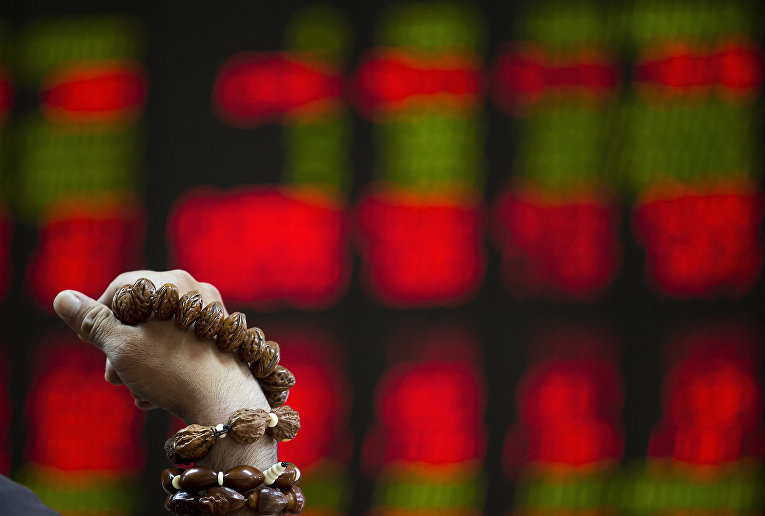 On September 25, 2014, at the Vale Wood Farms exhibition in Loretto, Pennsylvania, a very strange calf was on display, which showed a very obvious number 7 on its head:

The calf was named “Baby Ben”, dedicated to him a bunch of news releases, during which it turned out that Ben has a twin brother born in Texas on the same day:

The story of Pharaoh, who saw seven cows in a dream and interpreted Joseph’s dream, is known to almost all Americans. As a consequence, after the news, many rabbis and pastors perked up, reaching out to the media and pointing out that the strange news appeared on the day of the beginning of the Shmita in 2014.

Shmita in the Jewish calendar is like a “Sabbath stretched for a year”, that is, a year during which farmers throw all the affairs and allow the fields to gain strength. The calendar for the near future looks like this:

Based on this calendar, pastors and rabbis predicted that the case of cows is most likely mystical and America should wait, like Pharaoh, for the first seven years of prosperity, and then seven years of difficulties, perhaps even famine.

Naturally, atheists laughed at the dark medieval fools, but seven years passed and… now everyone is not up to laughter, prices are growing by leaps and age and everything suggests that in the spring of 2022, food in stores may no longer be in some places.

Since September 7, 2021 is already quite close, the prophecy was remembered by conspiracy theorists and one of them again reminds that the next year of the Shmita will not be easy, that countries and people will have to tighten their belts. Moreover, everything can begin as early as July 19, when the world may have a stock market crash.

The stock market crash may be preceded by one very significant and to some extent epic event – the fall from Niagara Falls of a barge stuck there 100 years ago.

The barge is a local landmark and appeared in the waterfall in 1918, in the year of the Spanish flu pandemic and the First World War. The official story of the appearance of the barge tells the story of brave sailors, who, seeing that right on the course loomed an epic star opened the Kingstons and began to scrape the keel along the bottom.

But, according to some conspiracy theorists, this barge is actually like a global clock, counting down the time between the first and last world wars, and now also the time between pandemics. Therefore, as soon as the barge crashes from the waterfall – so there will be either a barge crash, or the last wave of the pandemic, or the Third World War, or all three genies in one bottle.

How true the prophecy about July 19 is difficult for us to say, but, as the rabbis write, the Mashiach must come in the first year after the year of the Shmita. If he appears after the shmita on September 21, 2028 – September 9, 2029, then so far everything is going according to such a scenario that in 2030 there will be no one on Earth to save except cockroaches.

Thus, the Chinese are already threatening Japan with nuclear war, which has angered the only country in the world that has a sad experience of using nuclear weapons:

In general, the situation in the world is heating up and everything indicates that the denouement will be soon. Is it possible that the barge will be pushed off the cliff on July 19?.

In this article:Pharaohs, shemitah calves