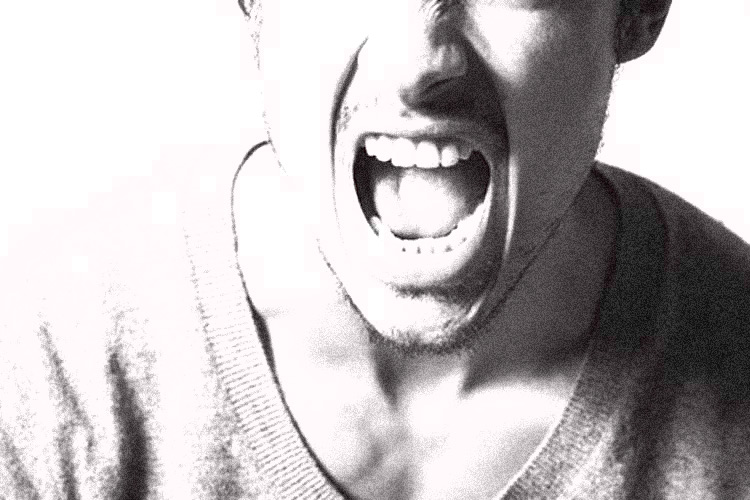 “A man who is intimate with his anger and who can express it skillfully is a man in whom forcefulness coexists with vulnerability and compassion, a man worthy of our trust, a man capable of deep intimacy.” ~Robert Augustus Masters

The worst thing you can do is repress your anger. Repressed anger almost always comes back as a chaotic inner-demon. The best thing you can do is embrace your anger in the moment. Sit at the feet of it and learn what it must teach. Then proactively transform that information into a healthy response. Here are four types of healthy anger that will help you do precisely that.

A sound strategy for channeling your anger is to focus on ways in which you can use it to help rather than punish others. Rather than violent, offensive acts of vengeful anger for the satisfaction of your ego; practice nonviolent, defensive acts of compassionate anger for a cause greater than yourself. Self-defense and the defense of others less capable is subsumed by compassionate anger.

Compassionate anger for a cause greater than yourself is the epitome of transforming fire into fuel. It takes the raw fire of your fierce passion and turns it into focused fuel that will give you the courage and fierceness needed to act for the good of the whole.

“To be human is necessarily to be a vulnerable risk-taker; to be a courageous human is to be good at it.” ~Jonathan Lear

Anger that feigns invulnerability is reactive and inauthentic. It’s locked down and divisive. There’s no intimacy. There’s no connection between cause and effect, between healthy and unhealthy. This type of anger is all surface. It’s volatile and irrational, congealed wrath and repressed rage. Typically associated with a narrow-minded, codependent mindset.

Vulnerable anger, on the other hand, is a deep intimacy with anger. It’s authentic and beholden to cause and effect. It’s soft and malleable, resilient and robust. It’s transformative. There’s an emotional flexibility that is tantamount to alchemy. Typically associated with a broad-minded, interdependent mindset.

“Anger is not just fire but moral fire, protecting what is weak or vulnerable or broken inside us.” ~Robert Augustus Masters

Sometimes anger is not only the natural reaction, but the only moral reaction. For example: we should not be expected to remain content and happy in the face of genocide, ecocide, rape and slavery. Rather, we should be compelled toward righteous anger.

The type of righteous anger that flips over tables like Christ did against the greedy bankers. The type of sacred anger that would rather live a hard life of freedom than an easy life of slavery. Such anger is sacred precisely because it instills in us an unstoppable courage.

Moral anger is heart anger. It strikes at the root of the issue. It measures injustice against the Golden Rule, the Nonaggression Principle and Universal Law, and what doesn’t measure up is met with ruthless (but nonviolent) courageous resistance. Moral anger, felt deep in the heart and the gut, is a healthy response to immoral action.

“All things excellent are as difficult as they are rare.” ~Spinoza

Being mindful of our anger is practicing mindfulness meditation as an act of deliberately allowing anger to surface so it can be examined and released in a productive way before it becomes toxic.

Mindful anger is a pathway to emotional resilience and a higher EQ. It’s meditative and healing, reminiscent and cathartic. It honors the wounds of the past in the alchemical present so that they may become the wisdom oftomorrow.

Mindful anger goes Meta with anger. It’s a broad picture perspective that dissects the animal of our anger through cathartic interrogation and deep analysis. It pinpoints the source of combustion. It breathes out the fire of anger so that we may breathe in the fuel of life.

Anger, and our response to it, does not have to be so one-dimensional. There’s nothing, besides our conditioning, preventing us from using our anger in multidimensional ways. If we can make a point of practicing compassionate, vulnerable, moral and mindful anger then we can recondition our conditioning and perhaps even come up with even healthier ways of channeling this most fickle and elusive of passions.

This article (The 4 Types of Healthy Anger) was originally created and published by Waking Times and is published here under a Creative Commons license with attribution to Anna Hunt and WakingTimes.com. It may be re-posted freely with proper attribution, author bio, and this copyright statement.

In this article:Anger, leveraging courage 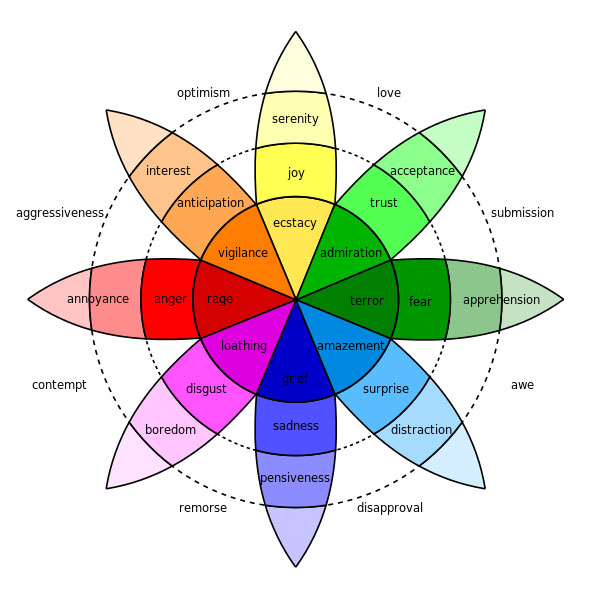 The World of Hidden Emotions

By Thomas Scheff Emotions are important, but there is the massive confusion in both popular and scientific conceptions of even what they are.  There... 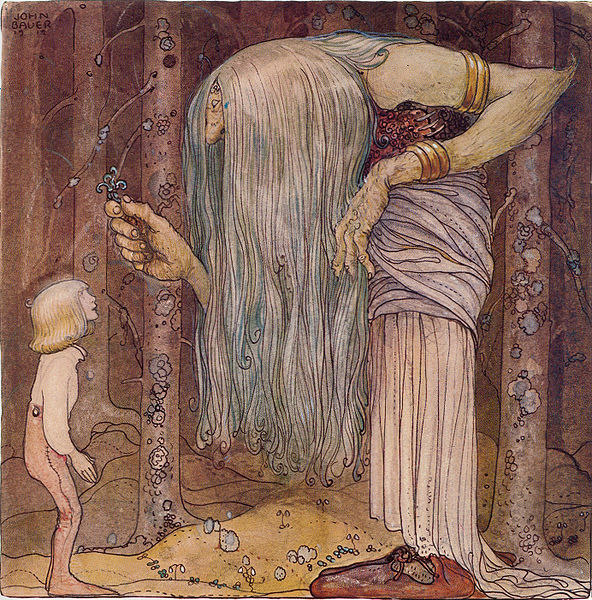 Online Anger: Where It Comes From and How to Control It

An admission: I have, on occasion, been an asshole on the Intarwebs.  While I don’t agree that “disgruntled customers” complaining about companies is as...