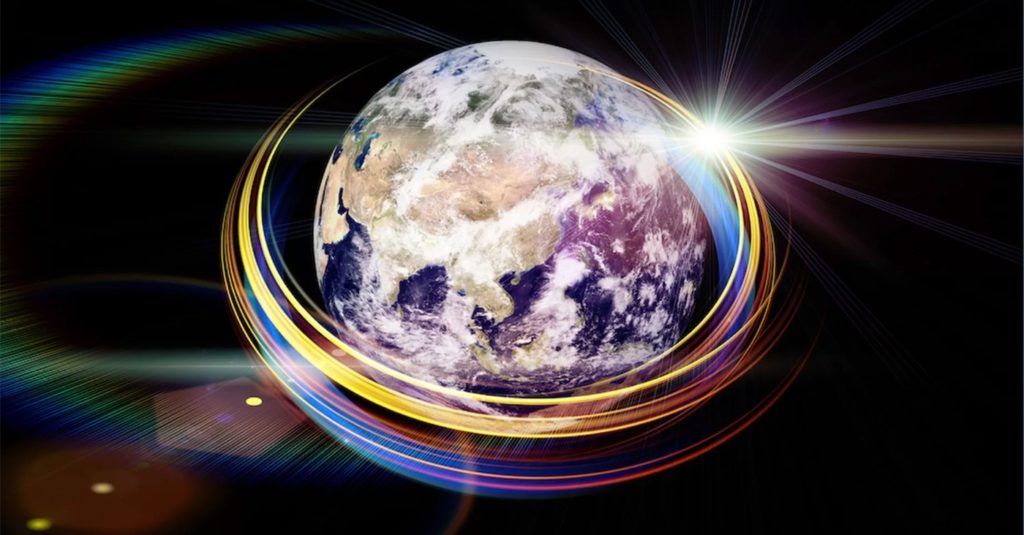 The Cold War and resulting arms race between the U.S. and the U.S.S.R led each country to consider some rather crazy ideas through the decades, not least the idea that they could perhaps nuke the Moon. But in his 2017 book The Doomsday Machine: Confessions of a Nuclear War Planner, Daniel Ellsberg tells of a plan that was perhaps even crazier.

In 1960, Ellsberg – in his role as a strategic analyst at the RAND Corporation – was asked by the U.S. Air Force to assess a classified proposal on how to deal with a surprise nuclear attack by the Soviets attempting to take out America’s nuclear arsenal. Titled ‘Project Retro’, the proposal had “already gone through a number of Air Force offices”, with a routing chart showing that it had been seen and acted on by their Research and Development, and Science and Technology departments, among others.

This surprised Ellsberg, as in reading the proposal it became apparent that it was a rather crackpot idea: the scheme proposed, in some detail, that the U.S. should assemble “a huge rectangular array of one thousand first-stage Atlas engines” – the largest rocket propulsion engine available – “to be fastened securely to the earth in a horizontal position”, facing opposite to the direct of the Earth’s rotation.

The officer originating this proposal envisioned that if our Ballistic Missile Early Warning System (BMEWS) radars detected and reported on the huge viewing screens at NORAD a large flight of missile warheads coming across the North Pole from the Soviet Union – aimed at our missile fields in North and South Dakota, Wyoming, Montana, and Missouri – the array of Atlas engines would be fired, as near simultaneously as possible, to ostop the Earth’s rotation momentarily.

The Soviet missiles, on their inertial path, would thus bypass or overfly their intended targets. Our land-based retaliatory force would be saved, to carry out – presumably, when things had settled down and Earth was again spinning normally – a retaliatory attack against the cities and soft military targets (their missiles having already left their hardened silos) in the Soviet Union.

Ellsberg noted that you didn’t need to be a genius to see some defects with the scheme: everything “that wasn’t nailed down, and most of what was as well, would be gone with the wind, which would itself be flying at super-hurricane force everywhere at once”, while cities on the coasts “would be wiped out by giant tsunamis as the oceans redeployed onto the continents”.

But disregarding the obviously catastrophic effects of stopping the Earth’s rotation momentarily, does the science behind the proposal even stack up? Would 1000 huge rocket engines actually be enough to negate the massive forces involved with the rotation of the entire Earth?

Not according to the calculations done in the video below, which does the maths so you and I don’t have to. Its conclusion: that 1000 rockets would change the distance the Earth rotates by just a few atoms’ width.

Instead, the maths says, the scheme would have required around “a million billion” rocket engines – which would have been a little more difficult for the Air Force to source. What’s more…

If you do the maths, that’s about 2.6 x 1021 kilograms of propellant – or to put it another way, that’s about 500 times the mass of the Earth’s atmosphere.

So even assuming you could build that many engines, once you fired them for the time that was needed to change the Earth’s rotation, you would have put 500 times as much gas into the atmosphere, and this would all be incredibly hot combustion products.

So even if your targets were to survive the nuclear war, everyone would then be incinerated by all the exhaust gases spreading around the planet.