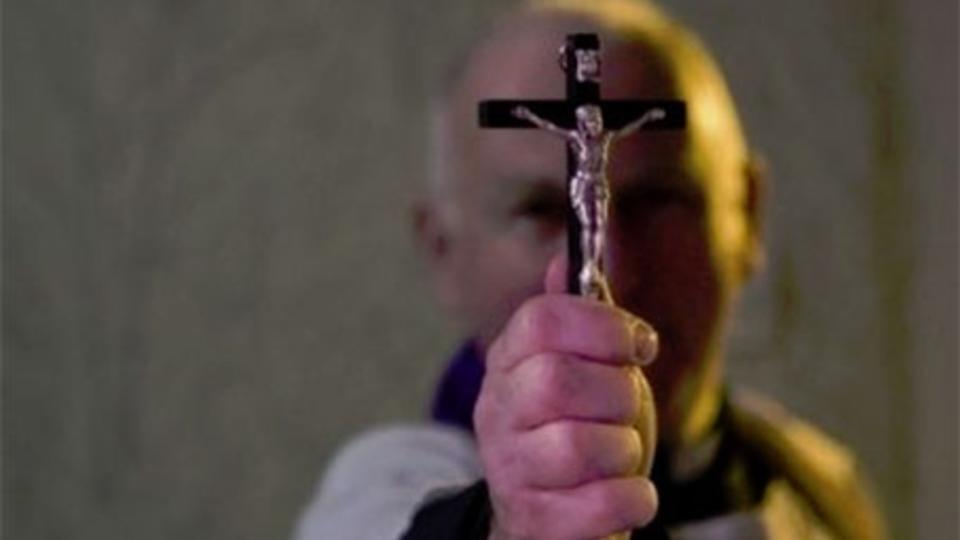 Stephen Rossetti, a Catholic priest from the United States, spoke about how the work of an exorcist has changed in recent years. According to NewYorkPost, the priest, along with his team, conducts 20 procedures a week in Washington, DC, but now he has to put up with the fact that otherworldly forces do not shy away from technological innovations.

Rossetti has been active in the fight against evil forces for 13 years. During this time, he saw a lot: according to the priest, the pupils of demon-possessed people sometimes turned yellow and shrank to the size of a snake – sometimes even their eyes became completely black. Often during an exorcism, doors start slamming in the house, electronics turn on and off by themselves, dogs howl, and victims begin to speak ancient languages ​​that they do not know.

According to the 70-year-old priest, in recent years, cases of demonic possession have increased in the United States – he says that the country is “enslaved by demons.” At the same time, many of these demons adapt well to modern realities. He recalls one case when a girl approached him: she suddenly found a “burnt” inverted cross on her body, and then strange “caustic” messages began to arrive on her father’s phone.

“The messages were typical of demonic tirades:” She now belongs to us. ” By the way, many priests are faced with this now: they receive SMS from demons. They used to tinker with electronics – TVs and lights in rooms often turn on and off by themselves. Now they use their phones,” the exorcist notes.

Rossetti said that during the investigation it turned out that the girl’s father was a cultist in his youth and dedicated her soul to the devil. His daughter, with age, found a way to the Catholic faith, which the demons did not like.

The battle with the devil for her soul lasted six months. At each session, the same scenario was repeated: Rossetti read a prayer, and when the girl answered it with the words “I belong to Jesus”, a cross was “burned out” on her body every time, which disappeared over time.

“Fortunately, by the forces of Christ, they managed to free her. It was a tough fight, and I would not want to go through this again,” the priest recalls.

Advertisement. Scroll to continue reading.
In this article:demons, exorcist