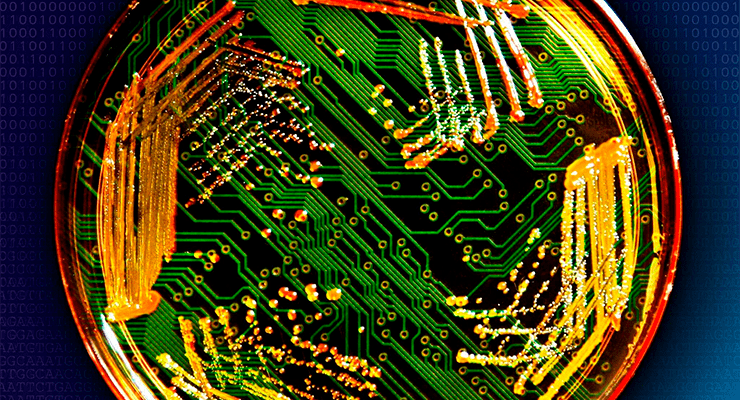 Synthetic biology (synbio) is a field of science that redesigns organisms in an effort to enhance and support human life. According to a forecast, this rapidly growing field of science is expected to reach $ 28.8 billion in global revenue by 2026.

According to Carmen Ang from Visual Capitalist, although it has the potential to transform many aspects of society, things could go terribly wrong if synthetic biology is used for malicious or immoral purposes. This infographic explores the opportunities and potential dangers that this emerging field of science has to offer.

What is Synthetic Biology?

Synthetic Biology is a field of scientific research that involves the processing and redesign of different biological materials and systems in various organisms.

This field of science has a plethora of real-world applications that could transform our daily lives. A study by McKinsey found over 400 possible uses for synthetic biology, which were divided into four main categories:

If these potential uses become a reality in the coming years, they could have a direct financial impact of up to $ 3.6 trillion a year by 2030-2040.

The medical and healthcare sector is projected to be significantly affected by synthetic biology, with an economic impact of up to $ 1.3 trillion each year by 2030-2040.

Synthetic biology has a wide range of medical applications. For example, it can be used to manipulate biological pathways to produce a malaria treatment.

It could also enhance gene therapy. Using synthetic biology techniques, British biotechnology company Touchlight Genetics is working on a way to make synthetic DNA without the use of bacteria, which would change the game in the field of gene therapy.

Synthetic biology has the potential to explode in the agricultural sector as well – up to $ 1.2 trillion a year by 2030.

An example of this is its role in cell farming, when meat is created directly from cells. The cost of creating meat in a laboratory has dropped significantly in recent years, and because of this, various startups around the world are beginning to develop a variety of cell-based meat products.

Using synthetic biology, the products could be adapted to fit an individual’s unique needs. This would be useful in areas such as genetic testing, gene therapy and age-related skin procedures.

By 2030-2040, synthetic biology could have a financial impact on consumer products and services of up to $ 800 billion a year.

4. Production of Materials and Energy

Synthetic biology could also be used to enhance efficiency in the production of clean energy and biofuels. For example, microalgae are currently being “reprogrammed” to produce clean energy in a cost-effective way.

This, along with other improvements in materials and energy through synthetic biology methods, could have a direct financial impact of up to $ 300 billion each year.

The potential dangers of synthetic biology

While the potential economic and social benefits of synthetic biology are enormous, there are also some risks to be aware of:

According to a team of scientists at the University of Edinburgh, communication between the public, synthetic biologists and policy makers is vital so that these social and environmental risks can be mitigated.

Despite the dangers involved, innovation in synthetic biology is happening at a rapid pace.

By 2030, most people will probably have eaten, worn or been treated with a product created from synthetic biology, according to synthetic biologist Christopher A. Voigt.

Our choices today will dictate the future of synthetic biology, and the way we navigate this space will have a huge impact on our future – for better or for worse.

Advertisement. Scroll to continue reading.
In this article:bio war, synbio