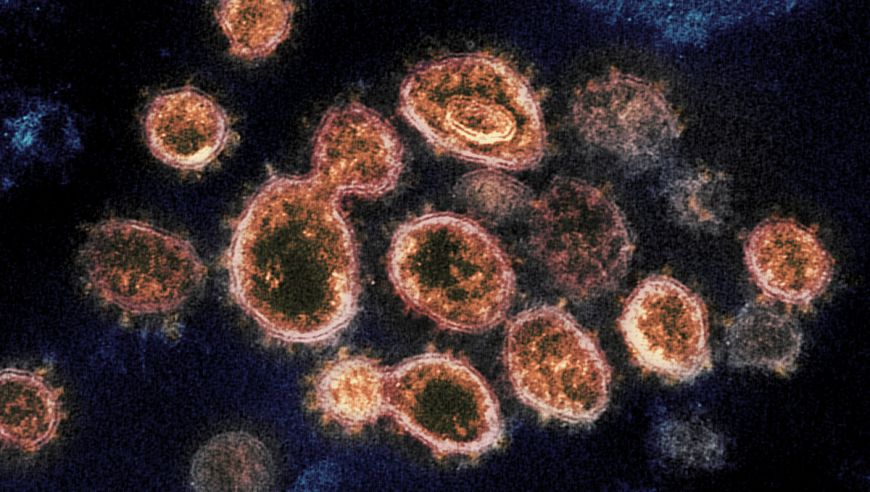 Biologists have found a hidden gene in the genome of the SARS-CoV-2 coronavirus that cannot be detected by conventional methods. As it turned out, this gene “turns on” when the virus enters the cell. This could mean that it plays an important role in the spread of the infection.

The discovery is described in a scientific article published in the journal eLife.

The hereditary information of some viruses, including SARS-CoV-2, is not stored in DNA, but in RNA. However, the basic principle of its storage does not change from this. The RNA molecule consists of repeating units of four types: adenine, guanine, cytosine, and uracil. This chain looks like a string written using an alphabet consisting of only four letters: A, G, C, U. (In the case of DNA, everything is the same, only uracil needs to be replaced with thymine).

This line breaks down into words – genes. Each such word is an instruction for the synthesis of a specific protein. Usually genes are separated from each other by “stop, stop synthesis” commands. There are also meaningless sets of letters between genes. One thing is invariable: genes follow one another. The next word will not begin before the previous one ends.

Such genes, as the name suggests, overlap. Part of one of them is at the same time part of the other: which protein will be synthesized depends on the point at which RNA (or DNA) reads start.

Overlapping genes are rare in cellular life forms, but common in viruses. Scientists believe that the fact is that the DNA (or RNA) molecules in viruses are very short. Therefore, evolution has invented a way to use the same part of the molecule in several genes at once.

The difficulty is that conventional genome reading techniques are not suited to detecting overlapping genes. Therefore, they are sometimes called hidden genes.

Now scientists have found such a surprise in the genome of the SARS-CoV-2 coronavirus, the culprit of the current pandemic. To do this, the authors of the new study used a proprietary algorithm specifically aimed at identifying overlapping genes. Biologists have named the new gene ORF3d.

In search of this gene, researchers read the genomes of several SARS-CoV-2 related coronaviruses. They found no “novice” in similar bat viruses. But ORF3d was found in the RNA of one of the coronaviruses that infect pangolins. Recall that, according to scientists, this animal could become an intermediate carrier of SARS-CoV-2 between a bat and a person.

Biologists emphasize that they do not yet know what role ORF3d plays in the coronavirus genome.

“We do not know its function and clinical significance”, – the first author of the article, Nelson Chase from the Center for biodiversity research in Taiwan says.

However, scientists have established an important fact. Antibodies to coronavirus, produced by the immunity of people who have been ill, react to a protein encoded by the ORF3d gene. This means that this protein is produced when the virus is in charge of the cell.

It is possible that this gene plays an important role in the spread of the virus. After all, there are only about 15 genes in the SARS-CoV-2 genome, so each of them can be very “loaded” with important functions.

In this article:RNA molecules, SARS-CoV-2 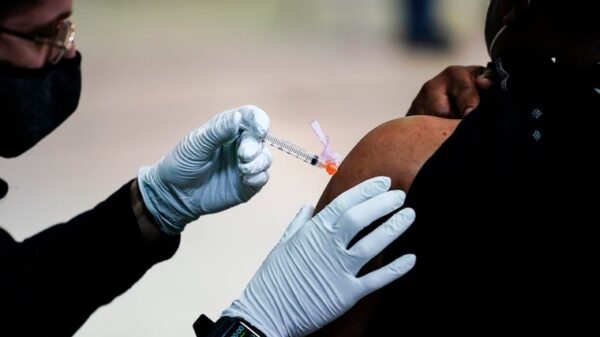 A new study in Israel compared the protection afforded by vaccine-induced immunity with natural immunity after a previous infection with COVID-19 and showed that...