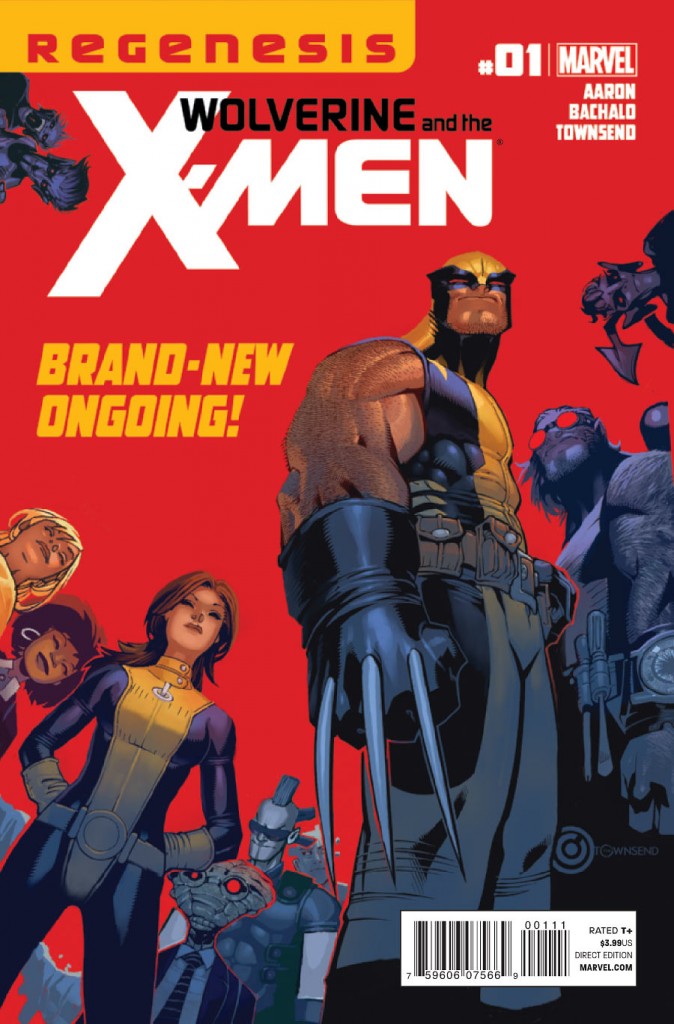 The iconic X-Men superheroes may soon spring out of comic books and become a reality!

Genetic experiments will create a superior race within 30 years, giving rise to super-humans like the X-Men by 2045, UK scientists claim.

Mutant humans like Wolverine, Storm and Rogue from the X-Men movies are possible, scientists told a Ministry of Defence (MOD) think-tank in UK.

“Advancements in gene technology could lead to a class of genetically superior humans by 2045,” a two-day summit to predict the future reported.

“Human augmentation is likely to increase over the next 30 years. Discussions highlighted that it is possible that advances in biology, unequally shared across society, could generate genetic inequality,” it said.

The MoD’s obscure Development Concepts and Doctrine Centre met last summer, with experts from universities, industry and government and details from the meeting are awaited, ‘The Sun’ reported.

The X-Men first appeared in Marvel comics in the 1960s, fighting evil mutants. It led to the hit films, with Hugh Jackman, 44, playing Wolverine.