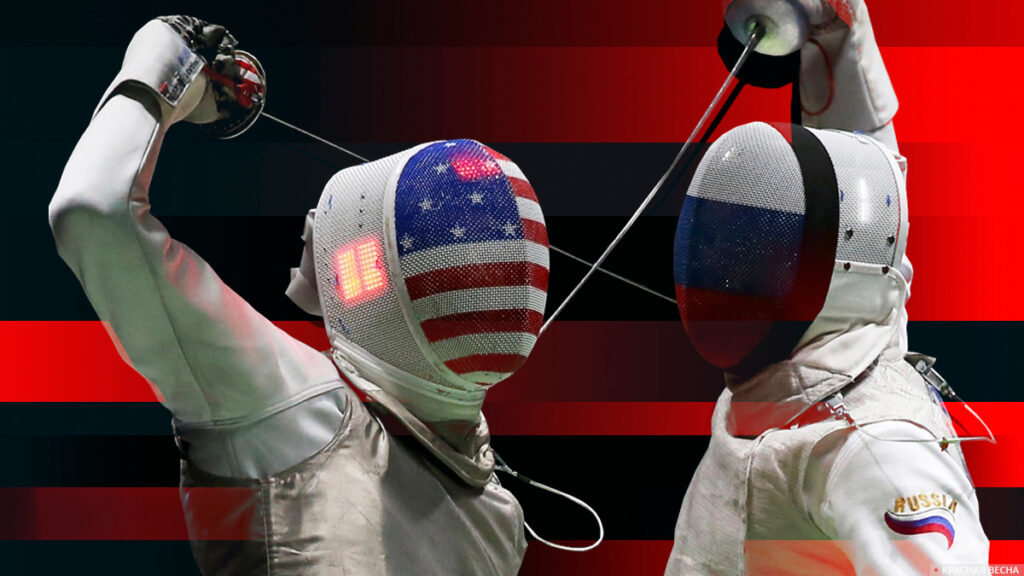 The US Embassy in Moscow appealed to the Americans living on the territory of the Russian Federation. Citizens of the United States were advised to prepare for an emergency and advised to have a contingency plan. Earlier, US nuclear submarine forces were ordered to “pause for navigation”.

The US Mission in Moscow has published a message to American citizens living in Russia. The message was posted on the official website of the United States Embassy.

The publication talks about the steps that need to be taken by the Americans in the Russian Federation: prepare all available travel documents; Enroll in the Smart Travel Program (STEP) to receive alerts and make it easier to find a citizen in an emergency; consider a plan to ensure your own safety; have a contingency plan that does not depend on US government assistance.

“The US government ability to provide routine and emergency services to American citizens in Russia is severely limited, particularly in areas far from the U.S. Embassy in Moscow,” the statement said.

The US Embassy also recommended that the Americans, if necessary, contact the US diplomatic missions in Tallinn, Tbilisi, Riga, Warsaw. The US Embassy in Moscow can process diplomatic and official statements and only in emergencies involving life or death, the office said.

US submarines were ordered to take a navigation pause

What is a “navigation pause” in the terminology of the US Navy can only be said for sure by an American submariner, and in a rather serious rank. Technically, this could mean keeping the same speed on the same course and not undertaking any additional manoeuvres. Or it could mean something else, much more serious.

On October 2, the powerful nuclear-powered submarine USS Connecticut collided with the facility, the Navy said in a statement. Five days after the incident, a $ 3 billion damaged submarine entered a port on Guam.

During the investigation of the incident with USS Connecticut, some kind of jamb or software, or a team, or sonar equipment was identified, so now the admirals decided to keep the captains from manoeuvring until the teams were informed of all the circumstances of the violation in order to avoid its repetition.

A ‘darker’ version suggests that US submarines have now plunged into the fog of war and now, to explain their disappearance from the radar of possible opponents, the Pentagon has come up with a announcement about debriefing with the commanders of USS Connecticut.

In the meantime, US ships went to positions from which only one Ohio-class SSGN could hit one and a half hundred Tomahawk-class missiles at a time. After that, everything in the world can turn rapidly into a super-crisis black hole.

In this article:Russia, U.S. Embassy