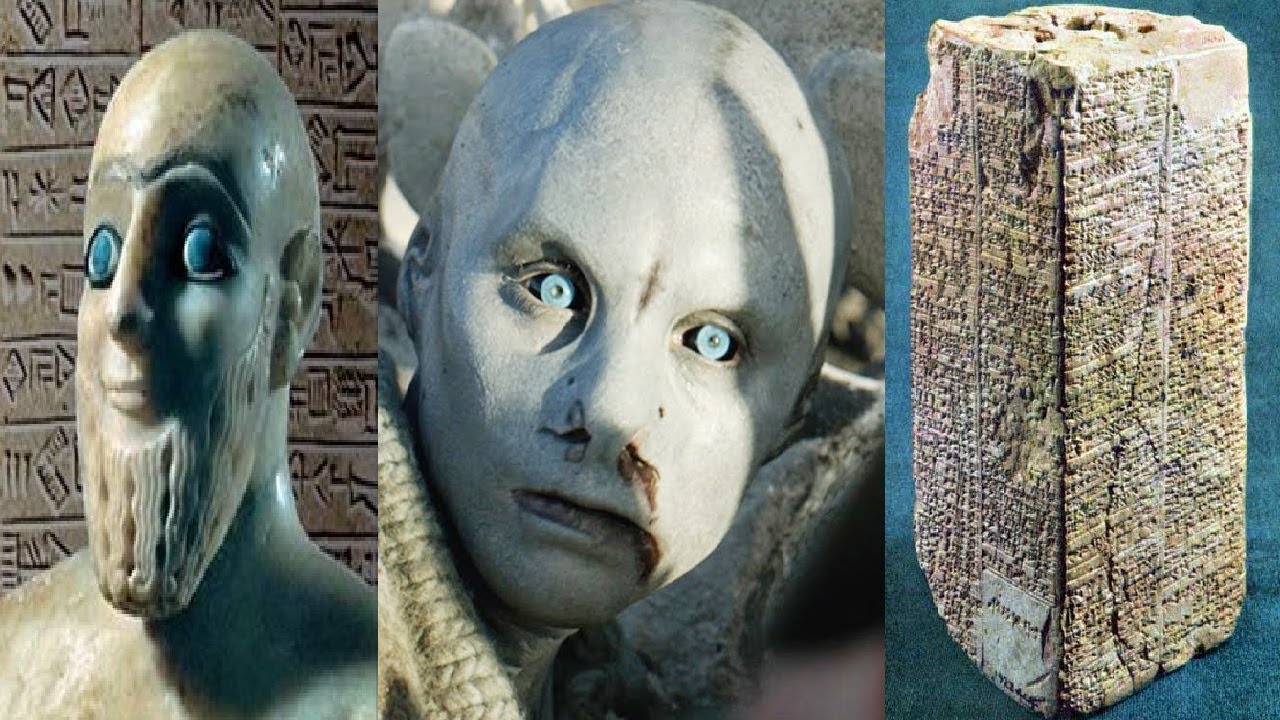 In recent times there have been some astonishing archaeological discoveries in Iraq, the Sumerian cuneiform tablets being some of the most important in history. They show a very different version of history. They explain how Angels were known under the name of Anunnaki or Anannage (great sons of Anu), and they were the founders of their culture. An (Sumerian) or Anu (Akkadian) was the chief God of Sun and Sky, and his name means “The Shining One”. Anunnaki were, according to this, “Suns of the Shining One” or “Suns of Light”.

The discovery of the existence of the Anunnaki Gods first began in the modern era with the unearthing of the famous city of Nineveh, a once great metropolis in the ancient country of Assyria. Nineveh was once ruled by King Ashurbanipal (668 to 630 BC), who was perhaps the first great collector of archaeological artifacts. Ashurbanipal constructed a Library, trying to piece together the lost history of the human race and the coming of the gods before the destruction wrought by the Great Flood. Today you can find the records of this extraordinary story in the Ashurbanipal Library, composed over some 32,000 clay tablets, all held at the British Museum, each tablet written in the cuneiform language.

In this article:Anunnaki, archaeological discoveries