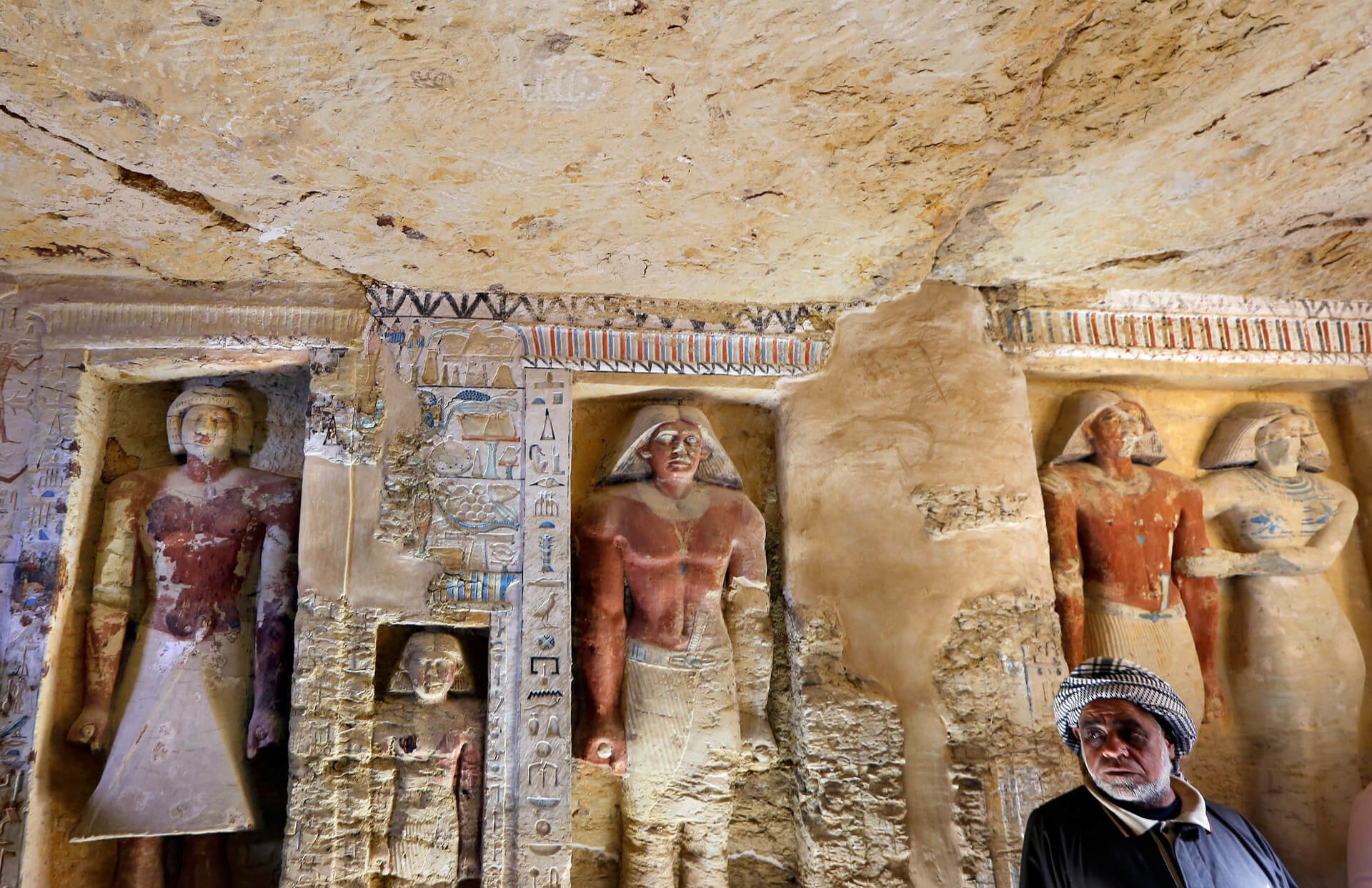 A newly discovered, well-preserved tomb in Egypt has been determined to be the final resting place of a royal priest who, according to one excavation official, really loved his mom.

“He mentions the name of his mother almost everywhere here,” said Mostafa Waziri, secretary general of the Supreme Council of Antiquities, pointing to the dozens of hieroglyphics, statues and drawings.

Photos and videos of the tomb, which is more than 4,000 years old, show its exceptional condition. Waziri said the find was “one of a kind in the last decades,” according to Reuters.

In this article:Egypt tomb, featured