Well isn’t that nice, satisfy the munchies and get a fuller head of hair all in one go!

McDonald’s salty, crispy and addictive french fries may be more than just a guilty pleasure. They could also help cure baldness, according to Japanese scientists.

In a study published by Yokohama National University last week, researchers revealed that dimethylpolysiloxane, a chemical found in silicone that McDonald’s adds to cooking oil to prevent it from frothing, can also produce hair follicles. McDonald’s is not the only fast food restaurant to use this chemical. It is also used by Taco Bell,

Domino’s, Five Guys, Chick-fil-A and KFC. The chemical is even found in silly putty, although we wouldn’t recommend eating that stretchy goo.

The research explains how up to 5,000 hair follicle germs (HFGs), the structures from which hair develops, were successfully mass produced using oxygen-permeable dimethylpolysiloxane. When these HFGs were transplanted onto the back skin of nude mice, they were able to grow black hair.

The dimethylpolysiloxane was “key for the mass production of HFG,” professor Junji Fukuda of Yokohama National University, one of the authors of the study, explained, Science News reports. Using it as a culture “worked very well.”

According to the researchers, when the HFGs were transplanted into the backs and scalps of mice, new hair follicles and hair were generated at those sites.

“These self-sorted hair follicle germs were shown to be capable of efficient hair-follicle and shaft generation upon intracutaneous transplantation into the backs of nude mice,” an excerpt from the study explains. Scientists are hopeful that the chemical can be used for hair regeneration in humans, too.

In this article:chemical, HFG, McDonald’s 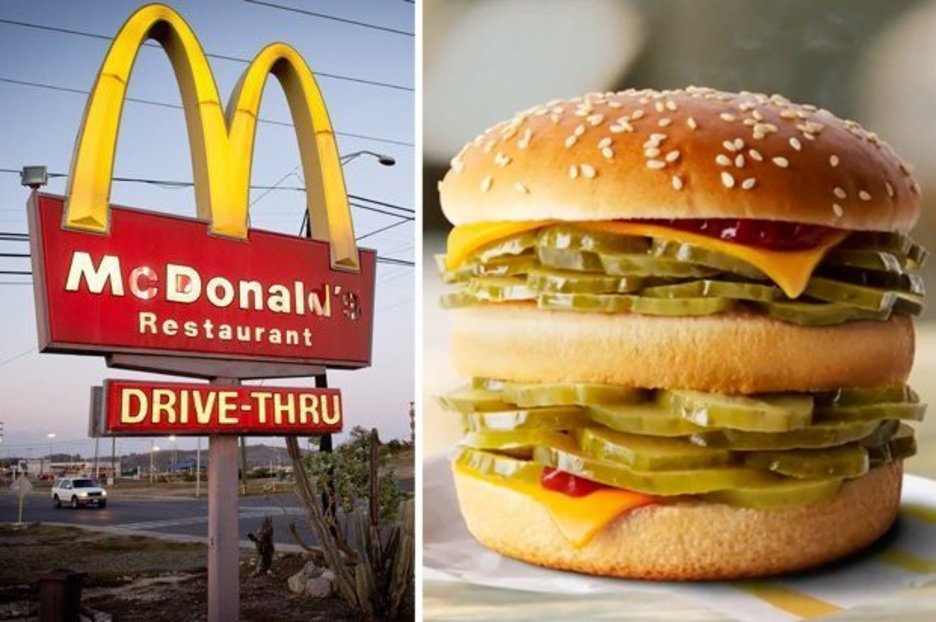 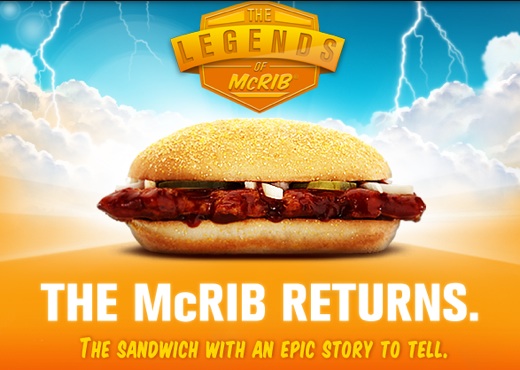 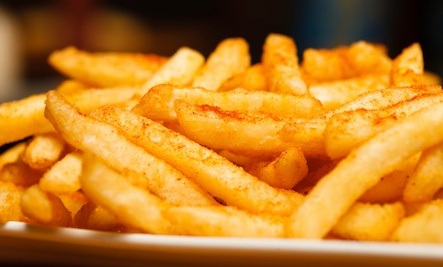 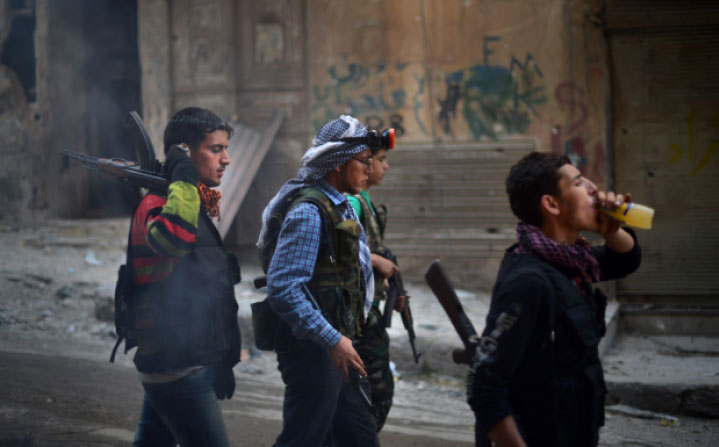 VIDEO EVIDENCE!!! ‘It was the rebels using chemicals, not Assad’

NEW YORK – As the U.S. considers a response to what it calls a chemical weapon attack by Syria’s Bashar al-Assad regime that killed...