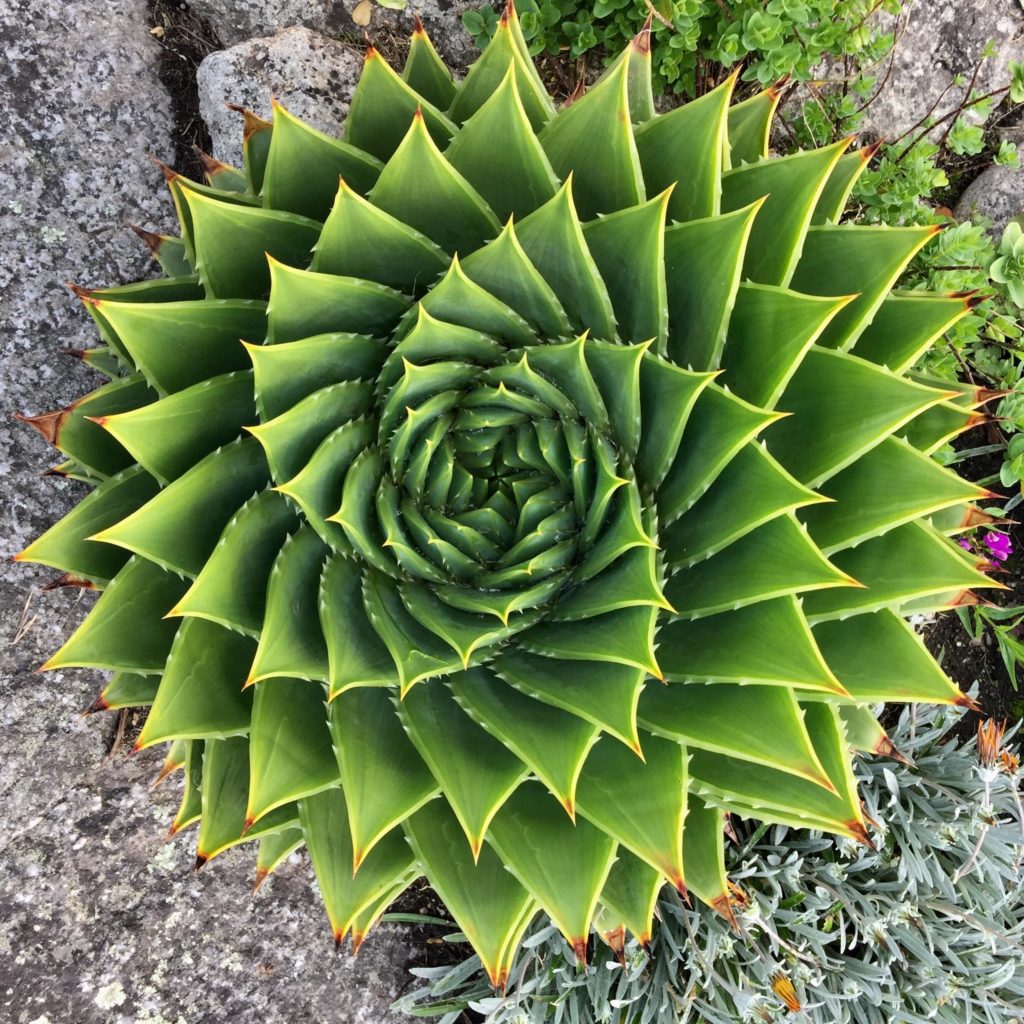 (Arjun Walia) When it comes to the topic of consciousness, it’s something, in my opinion, all living life forms possess. Including plants, and I believe there is conclusive evidence for that. In fact, the question of whether consciousness is something that resides outside of the brain, or is a product of it, has long been the subject of scientific debate.

Parapsychological studies, which have gone through rigorous testing and according to statistics professor, Dr Jessica Utts at UC Irvine, have tighter controls than any other area of science, hint to the idea that consciousness is not solely located within us. This is evident by the fact that humans have the ability to “perceive” remote locations regardless of geographical distance (remote viewing) and it’s also evident by the fact that human thoughts and intentions can alter physical material reality at a distant location, at both the quantum level and at the human level.

For example, a paper published in Physics Essays explains how the double slit experiment has been used multiple times to explore the role of consciousness in shaping the nature of physical reality. The results clearly indicated that human intention, via meditators, were able to collapse the quantum wave function in that experiment, similar to the way observation or measurement does. The study received a 5 Sigma result, the same result that was given to CERN when they were awarded the Nobel Prize in 2013 for finding the Higgs particle, which turned out not to be Higgs after all).

I also like to point towards this document I found in the CIA’s electronic reading room titled “Research Into Paranormal Ability To Break Through Spatial Barriers” as another example that goes beyond the quantum scale.

But what if plants are conscious? But they don’t have a brain. Would that destroy the idea of the brain being a vessel of consciousness?

What comes to mind instantly here are the books written by hypnotherapist Delores Cannon. She has hypnotically regressed thousands of people with regards to supposed past lives, and found that many people have experienced past lives on our planet as well as on other planets as multiple different life forms, including trees, animals and plants. Now, how would one in a regressed state access these experiences? Where are they stored? These are questions that remain unanswered. The regression sessions are legit in the fact that the patient is actually in a hypnotic state sharing these experiences, there is no question about that, but we have no way of knowing whether or not what they are sharing is real, but the consistency with regards to past life regression among thousands of subjects is interesting. Many children also share stories that can even be verified regarding their past lives.

When it comes to plants, I’ve always thought that they were living, thinking, breathing, conscious beings. Grover Cleveland Backster Jr., was an interrogation specialist for the Central Intelligence Agency (CIA), who became well known for his experiments with plants using a lie-detector machine. Through his research, he believed that plants feel pain and have extrasensory perception (ESP). Author Michael Polan describes his experiments quite well in a piece he wrote for the New Yorker a few years ago regarding plant intelligence:

(Cleve) hooked up a galvanometer to the leaf of a dracaena, a houseplant that he kept in his office. To his astonishment, Backster found that simply by imagining the dracaena being set on fire he could make it rouse the needle of the polygraph machine, registering a surge of electrical activity suggesting that the plant felt stress. “Could the plant have been reading his mind?” the authors ask. “Backster felt like running into the street and shouting to the world, ‘Plants can think!’ ”

Backster and his collaborators went on to hook up polygraph machines to dozens of plants, including lettuces, onions, oranges, and bananas. He claimed that plants reacted to the thoughts (good or ill) of humans in close proximity and, in the case of humans familiar to them, over a great distance. In one experiment designed to test plant memory, Backster found that a plant that had witnessed the murder (by stomping) of another plant could pick out the killer from a lineup of six suspects, registering a surge of electrical activity when the murderer was brought before it. Backster’s plants also displayed a strong aversion to interspecies violence. Some had a stressful response when an egg was cracked in their presence, or when live shrimp were dropped into boiling water

His (Backster’s) work on this was published in the International Journal of Parapsychology.

Poland also describes the work of  Monica Gagliano, a thirty-seven-year-old animal ecologist at the University of Western Australia. He describes an experiment she conducted with the plant Mimosa pudica, a fast moving plant that can be seen by the naked eye, kind of like the Venus Fly Trap.

Gagliano potted fifty-six of these plants, and had a system that dropped them from 15 centimetres every five seconds. When they are in danger, these plans curl up, and close their leaves. The plants did this after a few drops, but then realized that the drops weren’t really harmful so they remained open after that. It wasn’t just fatigue either, when the plants were shaken they closed up, and furthermore, the plants retained this knowledge because Gagliano tried again a month later and got the same response.

Gagliano said, imagining these events from the plants’ point of view. “You see, you want to be attuned to something new coming in. Then we went back to the drops, and they didn’t respond.” Gagliano reported that she retested her plants after a week and found that they continued to disregard the drop stimulus, indicating that they “remembered” (source)

Clearly, they learn, remember and apply that knowledge. These are all factors associated with consciousness and thinking. There has to be something or someone in there that’s responsible for that learning.

Fascinating isn’t it? Brains and neurons don’t seem to be a necessary requirement for factors associated with consciousness. What makes us assume that we need brains and neurons to be conscious? Why can’t we see any other type of possibility?

Humans and their assumptions/limited imaginations…We are conditioned to ‘see’ things a certain way.

In the video below, in the second half of her interesting talk, Gagliano describes another experiment that suggests “someone” is in there. She conducted a similar experiment as Pavlov did with his dogs and makes some very interesting points.

“There is someone in there.”

Consciousness is not limited to humans and animals. It’s something that extends to plants, trees, insects, perhaps even the soil we walk on and much more that we take for granted. Perhaps our entire planet is awake and aware in ways we have barely yet to understand, perhaps our entire universe is?

The preceding information presents research suggesting that our plant cousins are far more intelligent than we have been lead to think. This knowledge helps one comprehend the everywhere present nature of consciousness, which is attenuated or manifests differently in each embodiment within the universe. With this knowledge in hand, one can begin the long and slow process of developing a cosmic identity, seeing themselves in all things and all things in themselves. The ancients discussed this as the art of knowing thyself, which would invariably lead to knowledge of the universe and the gods.

In this article:intelligent plants, knowledge of the universe