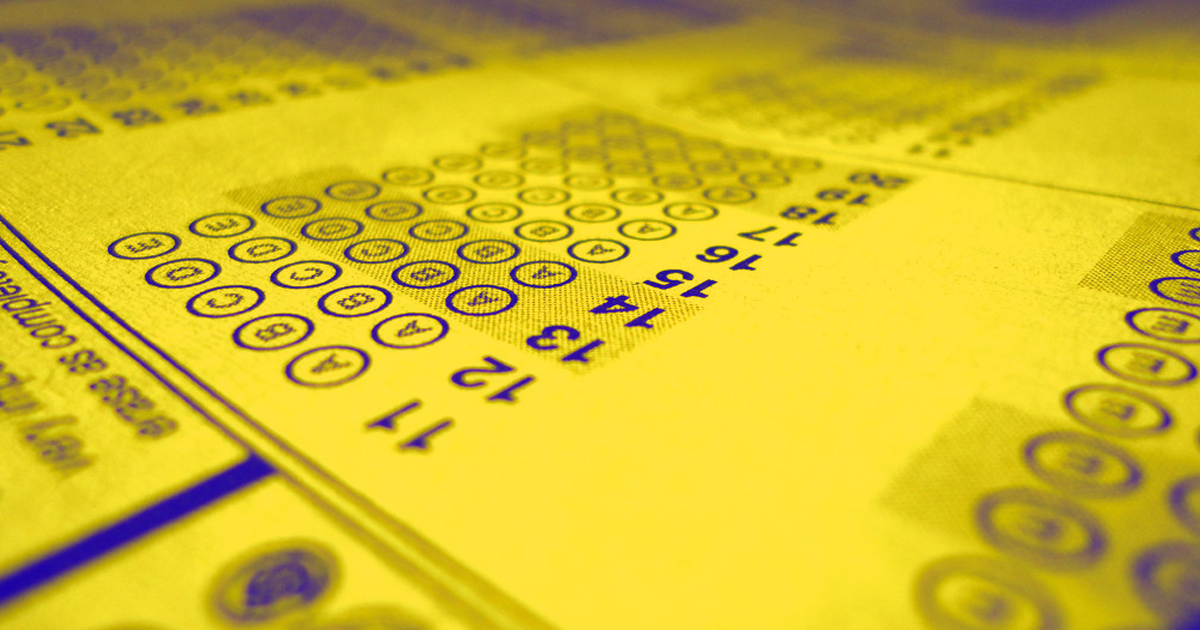 The SAT is adding another score alongside Verbal and Math — and it’s one students won’t be able to raise with a little extra test prep.

Every year, about two million students take the SAT as part of the college admissions process, and students’ scores tend to reflect their socio-economic backgrounds — those raised in upper-income families often score higher than those from lower-income families, for example.

In an effort to ensure colleges are aware of those background factors when considering prospective students, the College Board, which is the nonprofit that oversees the SAT, has announced plans to give each test-taker an “adversity score” — a bold move that has the potential to level the educational playing field for America’s youth.

The College Board told The Wall Street Journal it takes 15 factors into account when producing each student’s adversity score, which the students themselves won’t be able to see. These include the crime and poverty rates in the student’s neighborhood and whether they come from a single-parent family.

The nonprofit already tested the adversity scores with 50 colleges, and it plans to expand to 150 schools this fall before a widespread rollout.

“There are a number of amazing students who may have scored less [on the SAT] but have accomplished more,” College Board chief executive David Coleman told the WSJ. “We can’t sit on our hands and ignore the disparities of wealth reflected in the SAT.”

Advertisement. Scroll to continue reading.
In this article:America’s youth, SAT