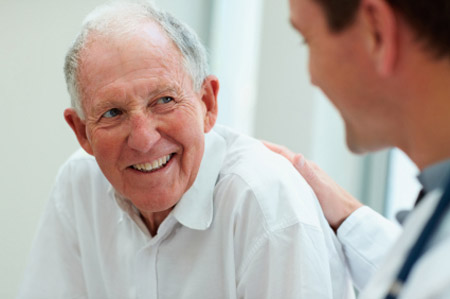 Will this form of brain damage be an opt-in surgery available in the future? Via the Telegraph:

A man who suffered a stroke can no longer feel sadness because the part of his brain controlling the emotion was destroyed. Malcolm Myatt, 68, who spent 19 weeks in hospital and lost the feeling in his left side, was told by doctors that the stroke had hit the frontal lobe of his brain.

He has since noticed a number of changes, but believes that the loss of sadness from his emotional repertoire is a positive.

Dr. Clare Walton explained: “While we haven’t heard before of stroke survivors completely losing the ability to feel a particular emotion, many stroke survivors find it very difficult to control their emotions following a stroke and may cry or laugh at inappropriate times.”

His wife added: “Malcolm’s very childish now. It’s infectious. When he starts laughing everyone in the room does. Everyone misses him when he’s not there.”

In this article:Emotions, happiness, medicine, Stroke 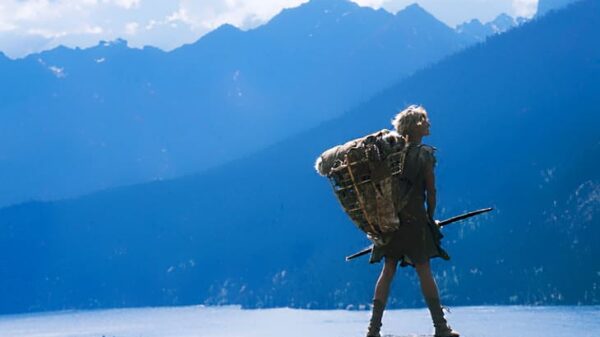 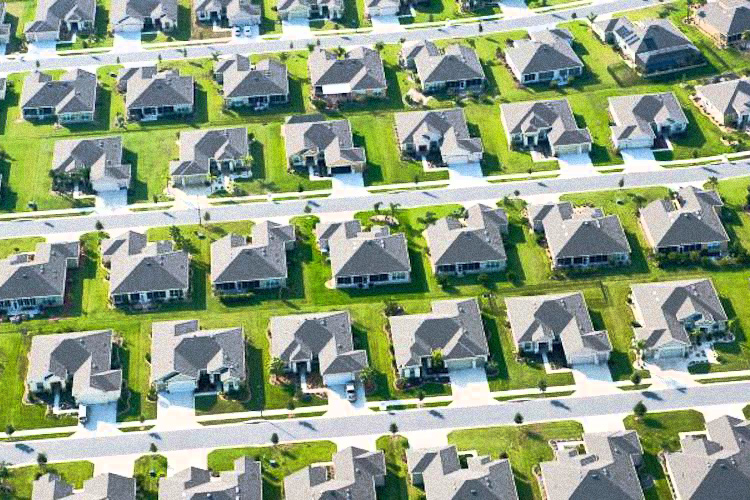 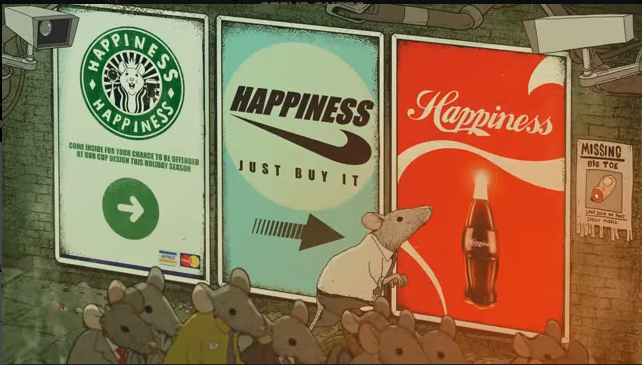 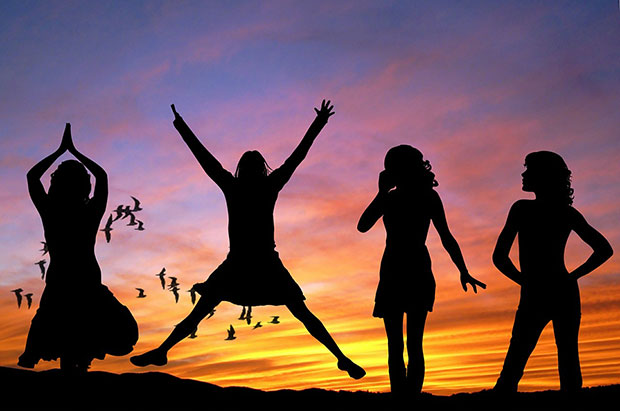 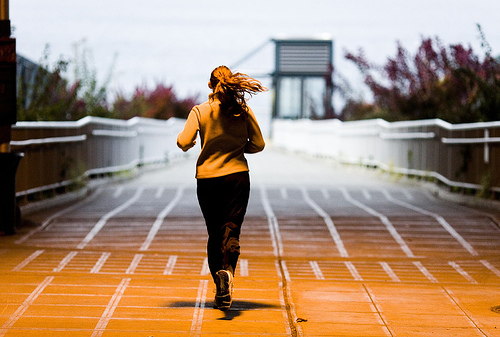