In the evening of July 11, 2020, the inhabitants of the Mexican province of Tabasco faced the following strange atmospheric phenomenon: 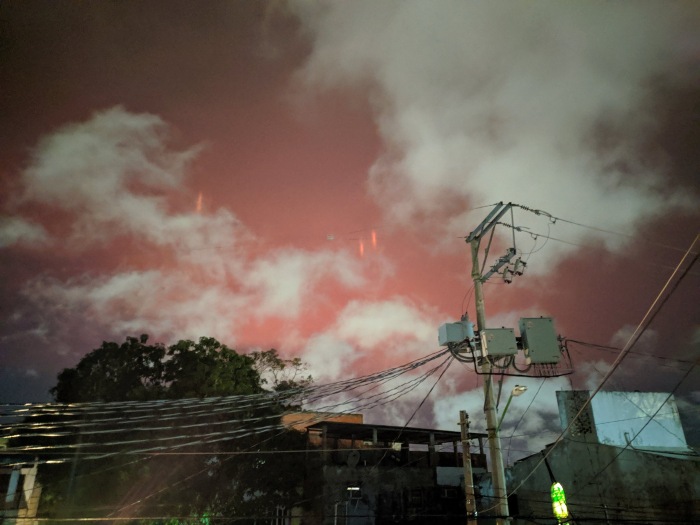 These obscure lights hung in the sky for several minutes, so some witnesses of the phenomenon could record everything on video:

The official explanation of what is happening, is the sprites. According to official statements, sprites are lightning, only very high. They do not last very long, therefore, they say, they have not been seen for such a long time and could only be discovered for the first time in 1989.

However, as is obvious from the video, “sprites” hung in the sky for a very long time. In addition, there were no thunderstorms and atmospheric fronts in this area, so they are not sprites by any means. Furthermore, if some kind of “sprites” were in nature – the Aztecs would draw them on their pyramids, and the ancient Romans would either have attributed the creation of sprites to Jupiter, which is metal lightning, or to a delegated authority to create sprites by other gods. Nevertheless, this is nothing – neither in myths, nor in rock art, so “sprites” are a completely new phenomenon that has only been observed in recent decades. But what is this phenomenon?

There are several explanations for the phenomenon and the most widespread suggests some global transformations of reality; Either something incomprehensible happens to the Earth, or something happens in the surrounding outer space, as a result of which such light phenomena appear in the sky.

The second explanation connects the “sprites” with the activities of aliens who either drove some new type of vehicles to the planet, or did something like terramorphing. Finally, there is also a third explanation that links the “sprites” to some secret military activity. It can be manipulations with the ionosphere or some holographic tricks with satellites, chemical trails and so on.

On the night of January 3rd to 4th of this year, the Iraqi people saw exactly the same thing: 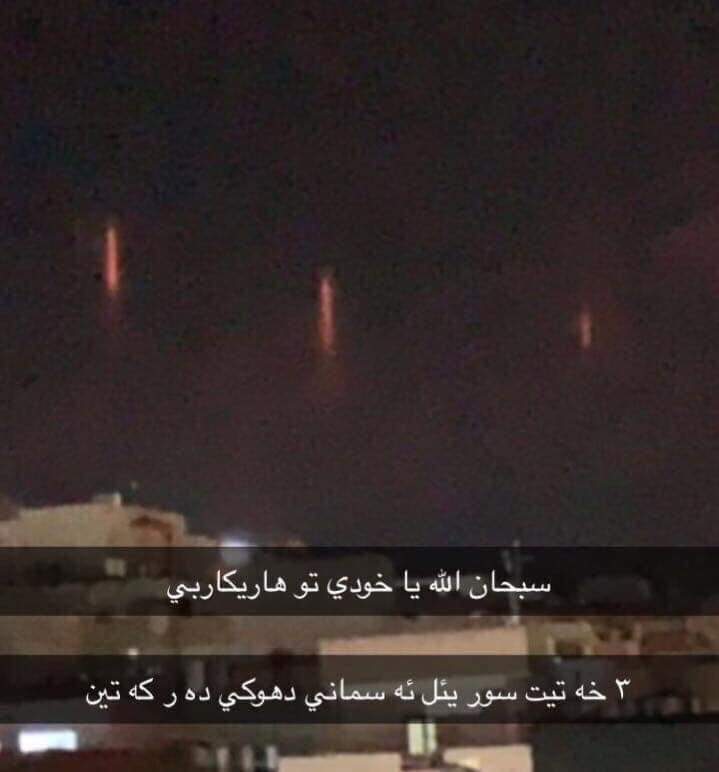 And they saw the same thing a bit earlier in Texas and Canada:

The next important question is what should the Mexicans expect now?Nothing extraordinary happened after the sprites, although, given the incomprehensible source of this light, everything can occur soon – starting from an earthquake and ending with unknown developments.