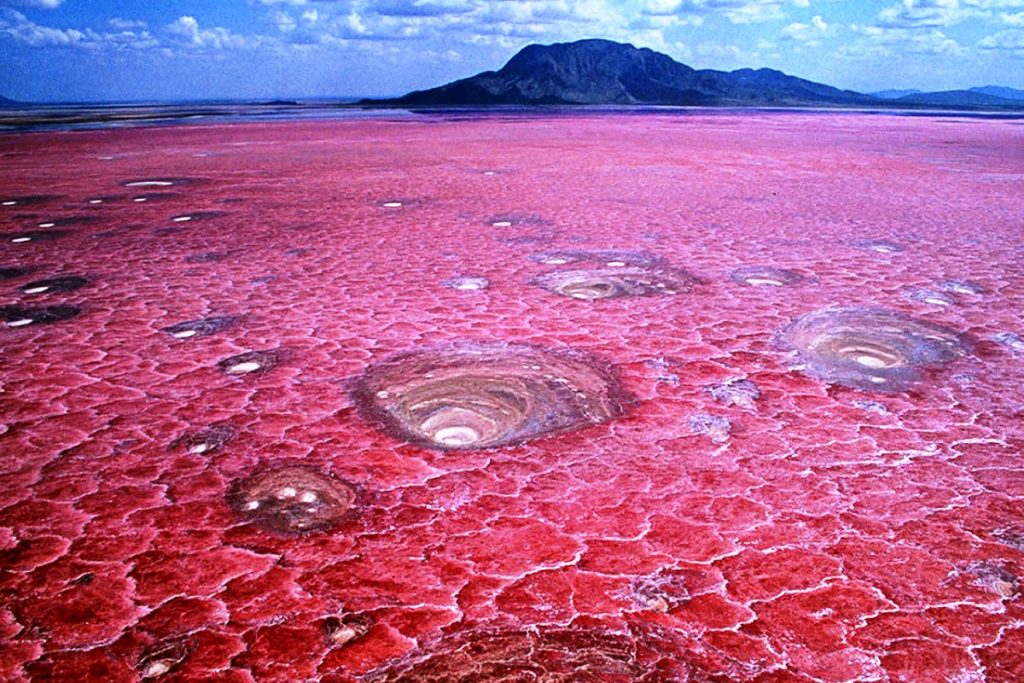 In nature, there are often incredible phenomena that at first glance are perceived as magic. The publication Popular Mechanics described some of these phenomena – in particular, the circles of fairies in Namibia, the lifeless Lake Natron in Tanzania , and the mummification of starlings (see video below).

In the desert of Namibia you can meet strange circles, the diameter of which reaches fifteen meters – scientists have studied these formations far and wide, but have not yet come to a consensus on their nature. Some say that this is the result of termite activity, while others argue that the whole thing is in the plants that create circles, competing for access to water. Locals, meanwhile, believe that a dragon creates a circle that lives underground.

In Tanzania there is Lake Natron, whose lifeless waters frighten and fascinate at the same time. There is a huge concentration of salt and alkali in the lake, therefore halophilic cyanobacteria live in it. And, suddenly, small flamingos that come here to hatch eggs (this is facilitated by warm water and an unpleasant odor that scares away predators).

Murmuring starlings is an amazing phenomenon, which you must see at least once in your life. If you look at a flock of birds, which behaves as a single living organism, then you can very easily believe in magic.

On the dried-up Lake in the Death Valley in the USA, there are creeping stones moving on their own at a speed of 2-5 meters per minute. After extensive research, scientists have discovered that stones move along thin and long sections of ice.

Residents of the city of Taos in the United States for many years hear a noise coming from the desert. However, on that side there is no highway on which heavy machinery could move. This noise was called “Taos rumble”, and only locals hear it. Scientists could not establish the source of the rumble, but suggested that it could be power lines passing near the city.

Near the city of Hessdalena in Norway, white lights appear , the origin of which is not known until this time.

Advertisement. Scroll to continue reading.
In this article:incredible phenomena, Tanzania 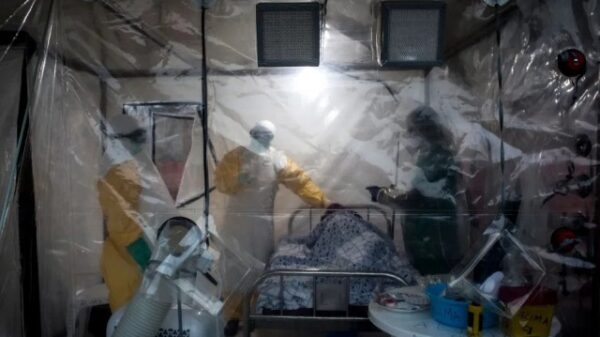