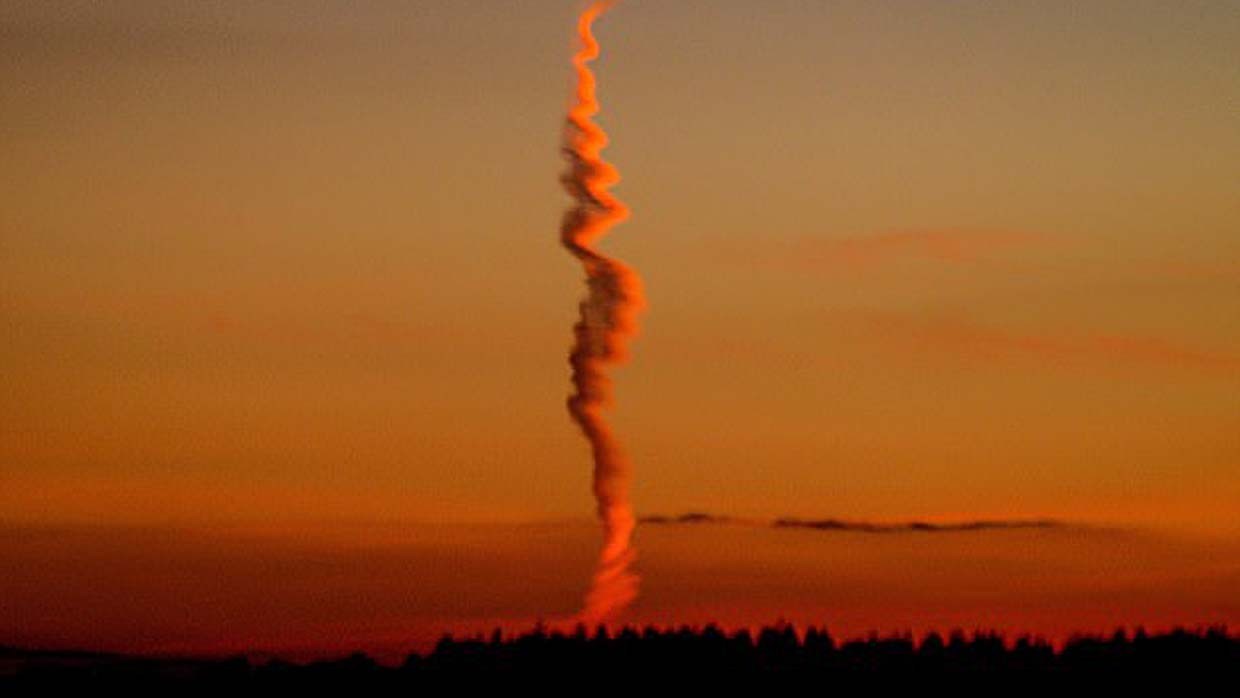 Stonehenge is an emblematic monument for people from all over the world. Built about 5,000 years ago, it represents the mysteries and forgotten secrets that await deciphering.

Located in Wiltshire, England, three kilometers west of Amesbury, archaeologists have suggested that it could have been built using the Pythagorean theorem. Interestingly, Stonehenge dates back to 2,750 BC, long before the time of Pythagoras. It was after two millennia that Pythagoras was born to present his theory that states that the square of the hypotenuse (the side opposite the right angle) is equal to the sum of the squares of the respective lengths of the legs.

And the truth is that there are triangles perfectly aligned in Stonehenge , so it would show that the ancient humans knew perfectly the Pythagorean equation years before the legendary mathematician presented this theory. It is for this reason that one can not speak of Stonehenge without mentioning the theory of the ancient extraterrestrials. The Swiss author Erich von Däniken suggested in his book “Cars of the gods” published in 1968 that ancient religions and technologies were taught by extraterrestrial beings , who were received as gods.

Moreover, von Däniken states that Stonehenge was built by these visitors from other worlds, or at least that they provided the knowledge and technologies necessary to build it, as happened with the Pyramids of Giza and the moáis on Easter Island, between other things. And perhaps this would explain the large number of UFO sightings and supernatural phenomena at Stonehenge. But now the mystery that surrounds this place returns. Expert meteorologists and the British Ministry of Defense have been baffled by the presence of a strange cloud in an upright position on Stonehenge.

A strange spiral cloud similar to the vapor trail left by the planes has left the experts surprised. So far no one understands how the trail was formed, a kind of rippling cloud near Stonehenge and a few installations of the British Ministry of Defense (MoD).

Weather experts and MoD officials are trying to find an explanation for the unusual phenomenon. The incredible photo was taken by David Hargrave, of Sidbury Hill in Salisbury Plain, on Tuesday night. He was walking with his dogs when he saw the trail of steam , which also looks like the trail left by the launch of a rocket. David said he appeared about 50 kilometers from where he was, heading for Westbury at the northwest corner of Salisbury Plain.

Apparently, nearby there are MoD facilities where weapons are tested and military maneuvers are carried out. However, the Defense Infrastructure Organization, which is part of the British Ministry of Defense, said that no military tests or maneuvers were conducted in the entire area. For their part, meteorologists from the University of Bristol and experts from the drone company Somerset Drone have not been able to explain the unusual phenomenon.

Because of this, there were many who said that it was clearly the trace left by the takeoff of a UFO in Stonehenge. In addition, this would show that this ancient structure was actually built by aliens who visited our planet in the past. Moreover, its true function, debated for decades, would be to hide an extraterrestrial base within it.

These beings from other worlds were in contact with our ancestors, helping them in their technological and spiritual development, and those who worshiped them as gods. Several cave paintings around the world also confirm the theory that aliens visited Earth in the past.

Without a doubt, we are facing a really disconcerting phenomenon, as it is possible for a “cloud”to form vertically. And if we add that the meteorologists and the British Ministry of Defense have not been able to find a logical and rational explanation, we have one of the best evidences of how the Stonehenge continues to be some kind of “landing strip” for ships from of other worlds or dimensions.

What do you think about the mysterious cloud? Is it a strange and unusual natural formation? A secret military test? Or is it the trace left by a UFO?

In this article:UFO in Stonehenge, vertical cloud