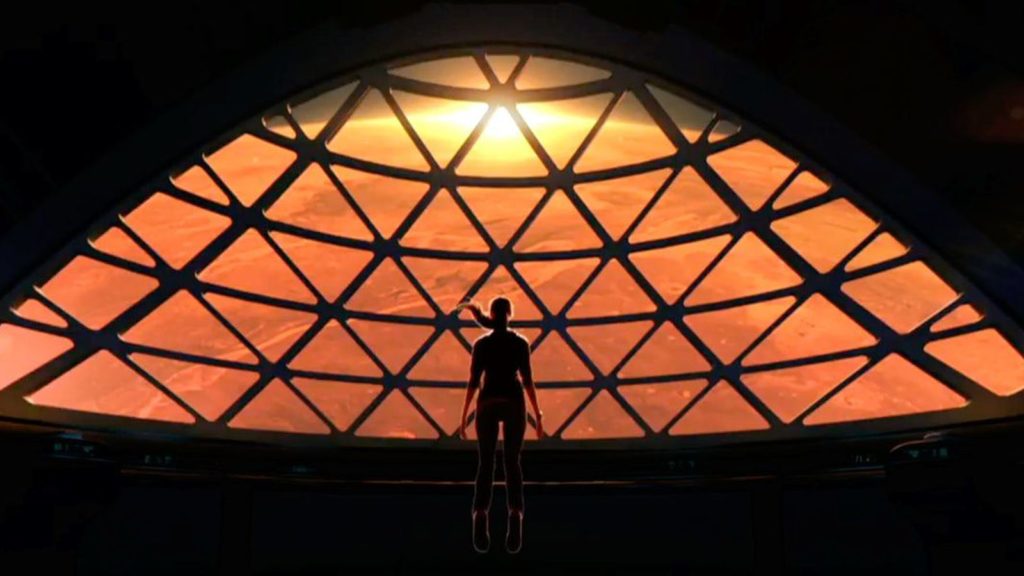 A study published by PubMed concludes:

“The results suggest that certain mediums can anomalously receive accurate information about deceased individuals. The study design effectively eliminates conventional mechanisms as well as telepathy as explanations for the information reception, but the results cannot distinguish among alternative paranormal hypotheses, such as survival of consciousness (the continued existence, separate from the body, of an individual’s consciousness or personality after physical death) and super-psi (or super-ESP; retrieval of information via a psychic channel or quantum field).”

You can read the full study here.

That’s right, over decades, and even over thousands of years, intellectuals have been interested in those who claim, or are seen by others, to have “supernormal” type of abilities which cannot really be explained by our current knowledge of science.

That being said, just because we can’t explain it, doesn’t mean it’s not real, and studies like the ones above have shown, multiple times, that there are people on the planet who can do some extraordinary things that completely defy belief, logic and reason.

This is often why we see such a harsh response to it, because it contradicts and conflicts with most people’s idea of what can and can’t be achieved.

It’s something that’s been claimed to be done for thousands of years. Be it through Oracles of the past, Yogi’s with superhuman abilities that are described in ancient Eastern texts, or modern-day mediums, it seems something is going on here, which is evident by the amount of research put into it and how many “intellectuals” and “scholars” continue to study it and vouch for its validity.

There is usually, however, a response that this type of thing is a result of complete delusion.

You can find links to a few more studies on the subject here.

The Woman Who Visited Mars

Helene Smith was a 19th century French medium. She is noted for popularizing the concept of automatic writing, that is, writing down information while in a trance like state, doing so in a type of unconscious manner.

In the 50’s and 60’s, all the way up to the present day, the field of ufology is filled with supposed off-world contactee’s, who usually receive their information in similar ways. These people were quite popular and received a lot of serious attention many decades ago, and some of what they said sharply correlates with what’s been happening today.

In 1954, an ordinary citizen by the name of George King was also one of many who was/had been contacted by extraterrestrial intelligence, this one was from Mars as well, and supposedly part of an alliance of  several intelligences from other planets.

Now, if you think this is impossible given what we know about those planets, well, it turns out we don’t know as much as we thought we did. For example, Mars is not the dry arid planet we once thought it to be. NASA scientists recently held a press conference revealing some astonishing facts about extraterrestrial life on Mars.

He also made some comments about how these extraterrestrial alliances were concerned about our nuclear weapons. Decades later, we have documents and confirmed testimony from high ranking intelligence people, and actual events that have occurred at military bases.

To see an interview with him and read more about his story, follow this link.

If you want to learn about UFO/Extraterrestrial encounters over Nuclear Missile Facilities, click HERE.

As far as Helene, her contacts name was ‘Leopold,’ and she become popular when a Professor of Psychology at the University of Geneva, Theodor Flournoy, published a book titled “Des Indes a la planete Mars.” The book documented her experiences.

Multiple linguists were also brought in to translate the words that were channeled through her, and they seemed to be a mix of multiple languages, and not the easiest to understand.

She used to write out supposed Martian speech onto paper and then translate it into French when she was in her trance like state.

It featured her paintings of Martian landscapes and documented her “experiences” on Mars, of humanoid type beings and certain social ways of greeting each other, their homes, etc…

Now, if you read the articles linked above about Mars, and what modern day, ‘credible,’ people have said about what’s going on up there, it’s interesting to think about to say the least.

Below is one of several drawings Helen made regarding her visions. Personally, I like to look into topics with skepticism. The more research I’ve done about Mars, contactee’s and channellers, it’s not uncommon to find multiple consistencies that come through in the form of channeling and automatic writing.

I’ll lave you this quote to give you something to think about:

“Now, how do I feel about secrecy in Government? …Secrecy in government is a evil which is sometimes necessary, but I think it’s a good thing that this cover up on Mars is ending and, hopefully at some point we can have a frank conversation not about what happened on Mars 250 million years ago but what is happening right now.” – John Brandenburg, deputy manager of the Clementine Mission to the Moon. Spoken at the Secret Space Program conference. You can watch the full lecture here.

These are the characters of the letters and communications that she was translating into French. In this article:featured, mars aliens