We have known for some time that the original “Storm Area 51, They Can’t Stop All of Us” event was a hoax conceived by comedian Matty Roberts. After receiving warnings from the Air Force and Area 51 ‘experts’, Roberts changed the name to Alienstock and has been promoting the event as a music festival and, despite the name, eliminating any storming to see “dem aliens.” That still prompted warnings and threats of government blockage by residents of Rachel where the festival is still scheduled to be held on September 20-21. Now, another group has stepped in to put the ‘alien’ back in Area 51. The Alien Research Center, located in Hiko just down the Extraterrestrial Highway from Rachel, announced the “Storm Area 51 Basecamp” on the same weekend, with a few similarities besides the date but an obvious agenda to attract those truly interested in Area 51, UFOs, aliens and the like.

“On Friday, Sept. 20 and Saturday, Sept. 21 the Alien Research Center on the Extraterrestrial Highway will be basecamp for believers as prominent ufologists, expert speakers, musicians and artists gather to celebrate the ‘Storm’ Area 51 movement. 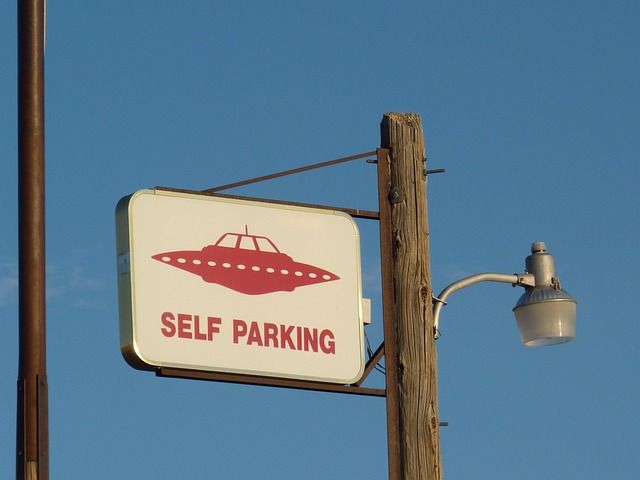 The Storm Area 51 Basecamp website gives as much information as is available at the moment. The first big difference between it and Alienstock is the $51 (get it?) admission fee, which will be used for services, including security, emergency personnel, restroom facilities, water stations and wifi access. Alienstock is free (at the moment) and part of the resistance to it by locals is that it doesn’t have similar service and emergency plans. The Basecamp admission fee includes “parking, two bottles of water, a $10 food truck voucher and commemorative lanyard.” A limited number of tent and RV sites are available for additional fees. To guarantee publicity and cooperation with the locals, the press release notes that “Basecamp will serve as Lincoln County’s media hub for all journalists covering this growing cultural movement. The location will also serve as the command and control center for the Lincoln County’s Sheriff’s Office to ensure public safety.”

Here’s where Basecamp and Alienstock are similar – neither has revealed much in the way of speakers and entertainment. Alienstock has Budweiser and Arby’s trucks providing refreshments, a Vegas strippermobile providing – you can figure it out – and rumors of Lil Nas X and Limp Bizkit as possible performers with a promise of others in the electronic dance music arena. Basecamp has Corbell, documentary filmmaker and the curator of the Alien Research Center, Dick “The Rogue Warrior” Marcinko, a SEAL veteran, author and talk show host who will “share his story of a UFO sighting while conducting a covert mission,” a telescope viewing and a promise of “conversations with Ufologists.” 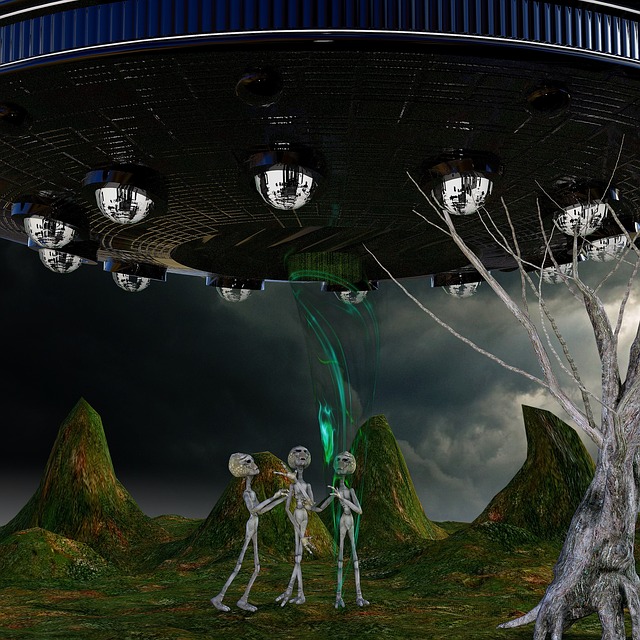 Pick us up on Sunday.

Which one has the best chance of actually happening? Which one would you prefer to attend?

Which one would the aliens attend?

Advertisement. Scroll to continue reading.
In this article:Alienstock, Storm Area 51

In Lincoln County (USA, Nevada, 140 kilometers from Las Vegas), near the towns of Heiko and Rachel (their total population is only 173 people)...

“Storm Area 51” weekend had neither raids nor aliens. But it wasn’t a bust.

A meme sent thousands into the desert, and they didn’t come back totally empty-handed. Despite what I was promised by the meme that inspired...

Image Credit: CC BY-SA 2.0 / Airwolfhound / Flickr Area 51’s secrets are in no danger of being exposed. After months of hype, barely...

Just as the hype seemed to have calmed down, over two million UFO enthusiasts found their Area 51 meme-filled page suddenly blocked by Facebook,...

Area 51 is the most famous base in the world. its place in popular culture is more than accepted and has been the scene...