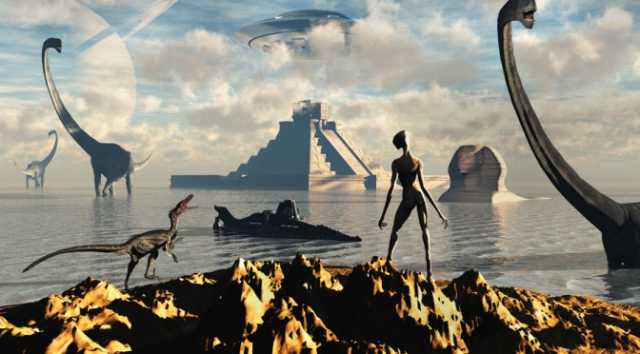 Are you still not completely convinced that there’s alien life in the universe, let alone on our planet? There’s SO much evidence proving there are many different species that have been visiting Earth for centuries, and now government officials are finally disclosing that they have been in contact for some time now.

People around the world are having similar abduction stories, coming together in support groups to share their experiences.

The public is finally being allowed to see what has been hidden for decades. The interaction with ET’s is being openly discussed in congress, and filmed for the world to see.

These videos are real, but can still easily be dismissed. Many people do not want to accept this new reality, which is understandable. But this paradigm is shifting rapidly and the sooner we accept and integrate the infinite possibilities, the sooner we get to to experience the truth.