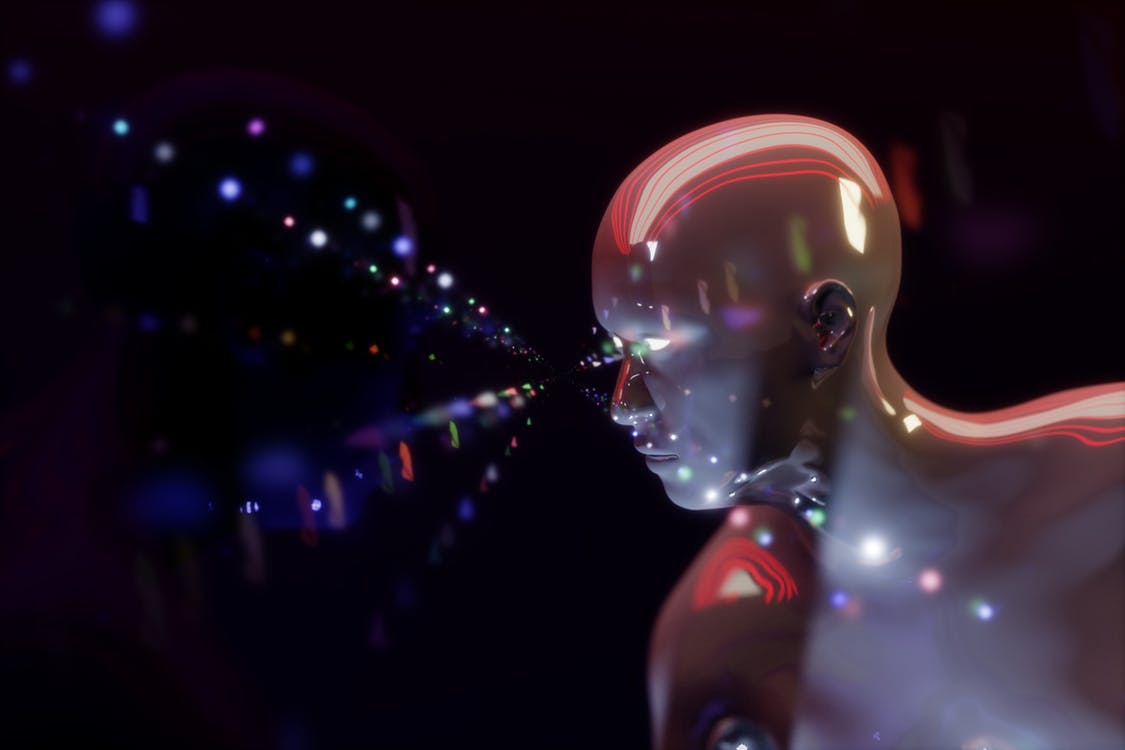 One of the world’s most prominent physicists, the late Stephen Hawking, was the first scientist to set out a theory of cosmology based on a combination of the general theory of relativity and quantum mechanics. His fame was founded on the research he did on black holes. However he often stepped outside his own field of research, using his recognition to highlight what he saw as the great challenges and existential threats for humanity in coming decades.

Hawking recognised the great opportunities that arose from advances in artificial intelligence, but also warned about the dangers.

Shortly before his death on March 14, renowned British theoretical physicist Stephen Hawking predicted the possible emergence of a new race of “superhumans” with altered DNA, according to The Times. The writings are published in Hawking’s book, titled Brief Answers to the Big Questions.

“I am sure that during this century people will discover how to modify both intelligence and instincts such as aggression. Laws will probably be passed against genetic engineering with humans. But some people won’t be able to resist the temptation to improve human characteristics, such as memory, resistance to disease and length of life,” Hawking wrote.

He also predicted the emergence of a sub-class of “unimproved humans who won’t be able to compete with “the superhumans.”

“Once such superhumans appear, there will be significant political problems with unimproved humans. Presumably, they will die out, or become unimportant,” Hawking pointed out.

There’s a whole field of science, known as SETI  (The Search for Extra-Terrestrial Intelligence) dedicated to listening for signals from intelligent beings elsewhere in the Universe. But Hawking cautioned against trying to actively hail any alien civilisations that might be out there. In 2010, he told the Discovery Channel that aliens might simply raid Earth for resources and then move on.

“If aliens visit us, the outcome would be much as when Columbus landed in America, which didn’t turn out well for the Native Americans,” he said.

“We only have to look at ourselves to see how intelligent life might develop into something we wouldn’t want to meet.”

For decades, Hawking had been calling for humans to begin the process of permanently settling other planets.

Hawking’s rationale was that humankind would eventually fall victim to an extinction-level catastrophe – perhaps sooner rather than later. What worried him were so-called low-probability, high impact events – a large asteroid striking our planet is the classic example. But Hawking perceived a host of other potential threats: artificial intelligence, climate change, GM viruses and nuclear war to name a few.

In 2016, he told the BBC: “Although the chance of a disaster to planet Earth in a given year may be quite low, it adds up over time, and becomes a near certainty in the next thousand or 10,000 years.

The Cambridge physicist regarded global warming as one of the biggest threats to life on the planet. Hawking was particularly fearful of a so-called tipping point, where global warming would become irreversible. He also expressed concern about America’s decision to pull out of the Paris Agreement.

“We are close to the tipping point where global warming becomes irreversible. Trump’s action could push the Earth over the brink, to become like Venus, with a temperature of 250 degrees, and raining sulphuric acid,” he told BBC News.

The UN’s Intergovernmental Panel on Climate Change (IPCC) also highlights the potential risk of hitting climate tipping points as temperatures increase – though it also emphasises the gaps in our knowledge.

However, Hawking was in plentiful company in regarding global warming as one of the great challenges of centuries to come.