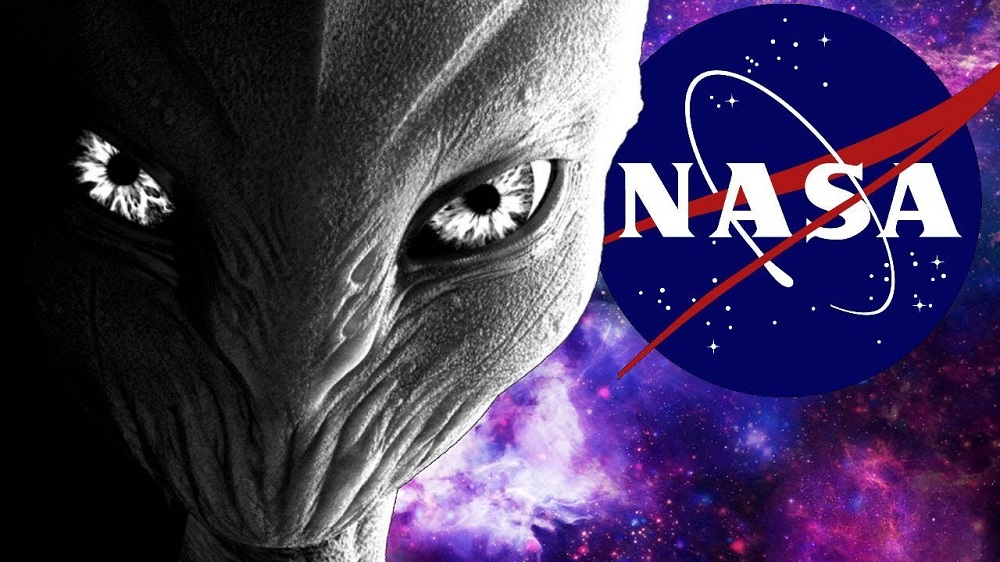 Explaining why NASA is allegedly forced to cover up the existence of space aliens, Stephen Bassett argued that ending the “truth embargo” on this issue would greatly benefit the space agency.

Explaining why NASA is allegedly forced to cover up the existence of space aliens, Stephen Bassett argued that ending the “truth embargo” on this issue would greatly benefit the space agency.

Stephen Bassett, the man who has long campaigned for the government to end its alleged embargo on the truth about extraterrestrial life, has recently claimed that NASA essentially has its “hands tied” when it comes to concealing UFO appearances, the Daily Star reports.

Commenting on the instances of the International Space Station live feed being cut, which a number of conspiracy theorists attribute to alien spacecraft allegedly popping up in the frame, Bassett argued that the US space agency is not actually a “bad guy” here.

“It’s them essentially obeying the law, which is what the National Security Act is, and simply not doing anything which would, quote, endanger the truth embargo because under the act of national security it has to remain”, he explained during a chat with the media outlet.”

Bassett went on to elaborate that by the time NASA was established in 1958 via the Space Act, the US government was allegedly well aware of the existence of “extraterrestrial presence” and thus knew that these phenomena might be encountered by the civilian space program.

“And so what the government did, what congress did, was to put a clause in the Space Act right there up the front that says anything which involves national security, deemed to be national security matters, that NASA encounters will be completely turned over and deferred to the Department of Defence and NASA will say and do nothing”, he said, adding that therefore, “NASA has been between a rock and a hard place” since 1958.

Therefore, Bassett argued, ending the alleged “truth embargo” on the truth about the existence of aliens “will be a massive boom for NASA.”

“First of all, the burden of having to maintain this posture, essentially a blind posture, will be gone and the interest in space and space research will expand and explode and NASA will be the recipient of that. And so they will be throwing some serious parties at various NASA facilities around the country the day after the head of state finally confirms the ET presence,” he surmised.

In this article:Nasa, truth embargo