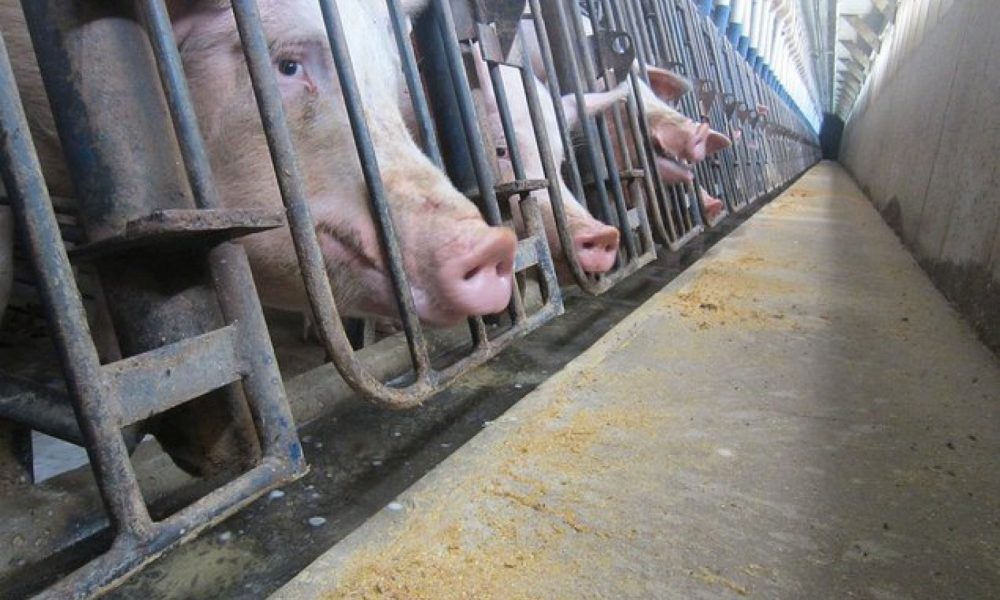 The startup accelerator Y Combinator, which was behind popular tech companies including AirBnb, Reddit, Dropbox and Instacart, is now looking to invest in ‘clean meat’ startups that are threatening to take on and take down the meat, dairy and egg industries.

This company works with promising startups in their early stages to provide funding, business tools and networking opportunities in order to help them succeed. Y Combinator has recently partnered with the Good Food Institute in order to assist companies that are working hard to create alternatives to traditional animal products, focusing on “cellular agriculture and clean meat” as their top funding priorities.

We actually believe that clean meat could replace nearly all animal meat at some point. We think that if it works, [clean meat] will revolutionize the entire meat industry, and we think that it will probably be entrepreneurs and startups that build the companies that produce that meat.

As more and more people move towards a plant-based diet and lifestyle, investing in meat alternatives and clean meat is a smart business move. Hundreds of dairy farms in the U.S. have been forced to shut down already this year as the demand for cow’s milk just isn’t there anymore.

The number of those who identify as vegan or vegetarian is growing rapidly. There are a few reasons for this, one being a growing concern for environmental degradation and the massive impact caused by factory farming; another is the health implications from eating a diet rich in meat and animal products; and finally, thanks to the internet, there is the growing compassionate awareness in regards to the ethical treatment of animals.

Even the meat industry is becoming aware of this massive shift taking place. In 2016, Tyson Ventures made an undisclosed investment in plant-based protein company Beyond Meat. Tom Hayes, Tyson Foods CEO, said, “Plant-based protein is growing almost at this point a little faster than animal-based so I think the migration may continue in that direction.”

The Power Of The People

First there is awareness, then comes change. Because people are getting educated on the products they are consuming it is directly affecting massive industries, as we can clearly see with the meat industry. Never underestimate the power of voting with your dollar, this is one of the most effective ways to create the type of world we want. If you don’t agree with the morals, ethics and business practices of a certain company, don’t support it! It’s simple really, but it’s up to each and every one of us to take responsibility for our actions.

In this article:clean meat, factory farming