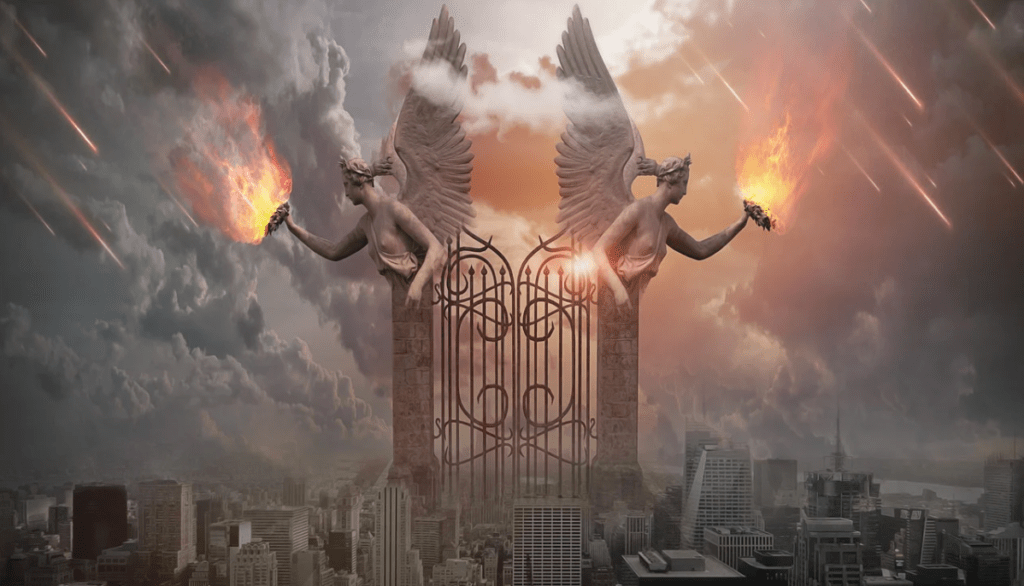 With the fall of 2022, all sensitives and, in general, all smart people have a lot of anxious expectations. There are warnings from all sides that something is about to happen, and it will be of such grand scale that it will turn the world upside down. But no one knows what will happen.

The optimists are arguing that there will be a Rapture of the Church while pessimists say that few will survive and those who do, will be forced to watch the rest of the terrible circus to the end.

There are intermediate points of view such as a financial collapse, an asteroid, a seismic cataclysm, a nuclear war, a new pandemic, or all five in one.

As for Astrologers, although they do not say anything definite, nevertheless, they also do not promise anything good for the fall.

And now, religious Jews have also joined the topic. With references to the tzaddiks, they write in their internal chats that at the very end of August or in September some events of a civilizational scale will take place. Events will be such that people will be afraid to leave their homes and that “the Almighty will turn the whole world upside down”:

We don’t know what events we are talking about, but Christian mystics continue to warn not just about the Rapture, but that the whole world is about to see either Nibiru, or some other new objects in the sky.

In turn, nibirologists continue to post amazing videos and pictures that have no explanation:

There is an unusual interest of UFOs in Colombia, where they are already seen in the sky more often than Boeings. It is possible that the challenge given to local people somehow partially explains this phenomenon:

Columbia will stand as a high ground that the distraught survivors of Central America will clamber to during the shift. Today, neighboring Panama is the point where water flows between the Pacific Ocean and the Caribbean Sea, but this bridge to safety will be washed away at the start of the hour of the shift. However, any survivors clinging to the floating material will be washed ashore in Colombia, wanting to be fed and sheltered by rescuers. Thus, like many other countries living better during the shift than its neighbors, Colombia will prove to be a regional hospital and refugee camp. Likewise, there will be an onslaught of height-seeking populations from the Amazon Basin as within two years of the shift the Amazon will overflow widely due to the melting of the existing poles, humans and animals will be on the move.

Astronomers also vied with each other to delight with scary photographs of the nearest space:

Thus, the changes that mystics, eschatologists and conspiracy theorists have warned about are no longer just approaching, but are clearly about to happen. We hope that these changes will not be catastrophic.

In this article:Nibiru, Rapture of the Church