Legendary nuclear physicist and UFO researcher, Stanton Friedman, will now have his UFO files catalogued. The well-known scientist passed away earlier this year on May 13th at 84 years of age.

Throughout his career as a UFO researcher, he gave lectures at more than 600 colleges and over 100 groups in 50 U.S. states as well as in 19 different countries. He had at least 80 papers published on UFO phenomena, wrote numerous books, and appeared on several radio shows and television documentaries.

Friedman studied the UFO phenomena for approximately 60 years; so needless to say, he has a lot of material that needs to be catalogued. In fact, it is said that he has the largest single collection of UFO files in the entire world. Prior to his passing, officials at the Provincial Archives in Fredericton, New Brunswick, Canada, were already in the process of preserving his files so that someday the public can view all of his work. They predict that it could take up to ten years to catalogue all of his files.

Joanna Aiton Kerr, who is the manager of the Provincial Archives, told Motherboard that archivists contacted Friedman after they found out that he was retiring to ask him if they could preserve his collection of UFO files. After he agreed, it took them five cargo vans in order to collect all of his work.

The archivists’ biggest task will be going through all of his files as they are extremely disorganized. “We can find a single page of a letter or document in one pile, another page somewhere across the room, another page tucked into a book, and so on,” Kerr explained. She went on say that so far they have gone through and processed around 25 boxes of Friedman’s work that is now accessible to visitors of the Provincial Archives, however, it’s not yet available for viewers to read online.

One of the most interesting aspects of going through his work is reading through the letters he received from people all over the world describing their UFO encounters. “People wrote him from all over the world. People phoned him – he recorded many of these calls and we have tapes too. It’s fascinating stuff,” Kerr said.

Whether it takes just a few years or closer to a decade to get through all of Friedman’s files, it will definitely be worth it in the end when his years of dedicated UFO research will be available for everyone to read.

In this article:Stanton Friedman, UFO files 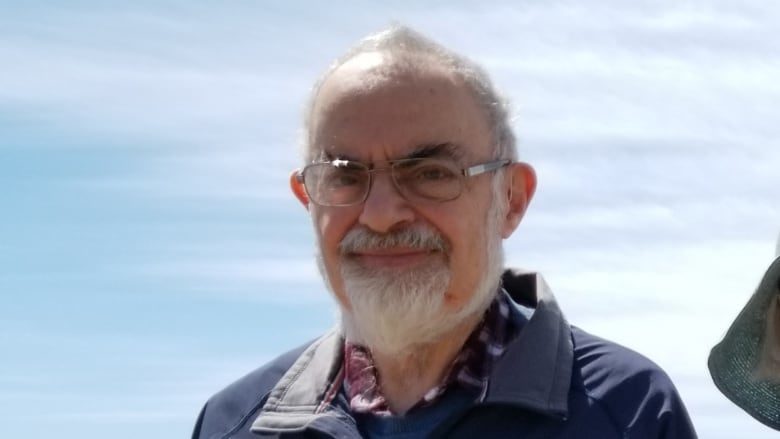 © Melissa Friedman CBC News Stanton Friedman, a nuclear physicist devoted to uncovering what he could about alien life, has died. He was 84.... 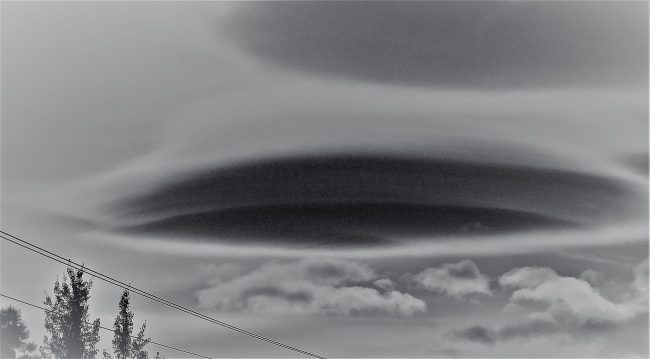 Hull Daily Mail Nothing captures the imagination quite like the supernatural. From ghosts and ghouls to unidentified flying objects, Hull and East Yorkshire is... 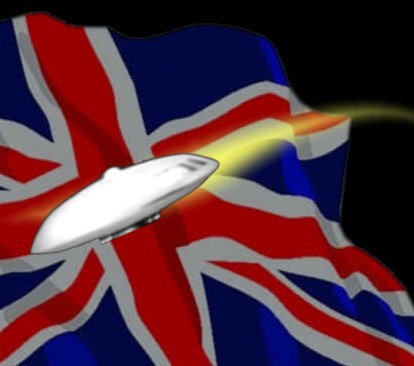