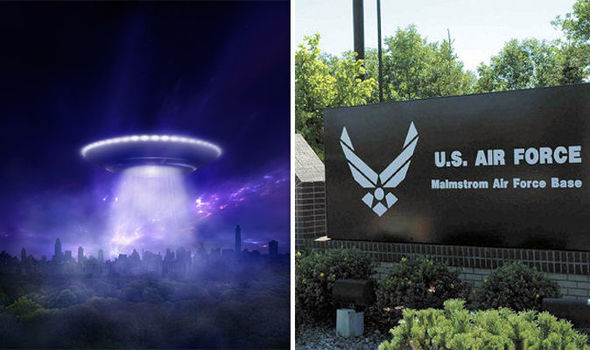 A GLUT of supposed UFO sightings near a military base in the US has alien enthusiasts concerned extraterrestrials are monitoring our planet’s war preparations.

Alien hunters believe that extraterrestrials are watching the goings on at the Malmstrom Air Force Base in Montana after a spate of sightings there.

The most recent sighting of an unidentified space craft came on January 24, when a black object, which was reportedly over “half an acre” in size was spotted near the base.

According to website UFO Hunters – which monitors and collects records of sightings – there was a power outage in the region for around 10 minutes at the same time as the sighting.

The website also shows there have been close to 20 sightings within the past decade, making it a true hotspot for UFO activity.

However, sightings there stretch back much longer than the last 10 years.

One former employee at the Malmstrom Air Force Base claims a UFO shut down 10 missiles in 1967.

Capt Robert Salas said: “I was on duty when an object came over and hovered directly over the site.

“The missiles shut down – 10 Minuteman missiles. And the same thing happened at another site a week later. There’s a strong interest in our missiles by these objects, wherever they come from. I personally think they’re not from planet Earth.”

UFO hunters believe aliens are monitoring military bases in the US.

However, it has been suggested the most dense areas for sightings coincide with US military installations.

He wrote: “When laying that same map of reported UFO sightings over a US map showing the locations of all military installations, an interesting trend starts to emerge.

“Many of the regions that seem to show a high frequency of UFO reports coincide with the locations of military installations.

“For the conspiracy minded, this might mean our alien visitors have taken a particular interest in what our military is up to.

“Others might be inclined to conclude many of these supposed UFO sightings may be nothing more than misidentified military aircraft.” 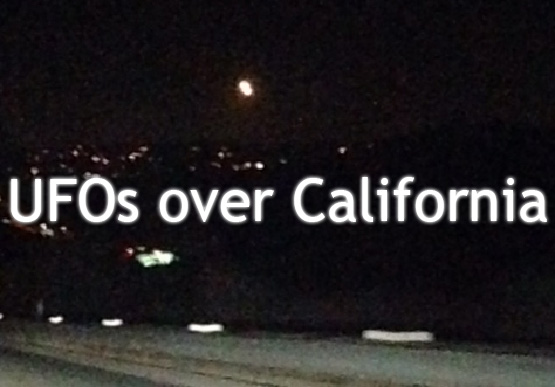 The government appears not interested in producing more details about potential UFOs in our military airspace beyond three Navy videos. Some UFO enthusiasts suggest...