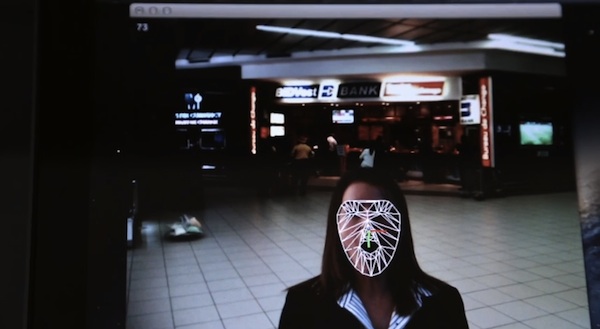 In an Orwellian take on the barista, the dispenser uses facial recognition technology, accepting no cash, featuring no buttons and presumably being kick-proof. Prospective drinkers are instead frustrated into waving, poking and glowering at the dispenser until they either give up or their exhaustion overtakes them in the form of a yawn, at which point their exasperation is rewarded with a 15-cent cup of brown water.

So keep yawning, leering and mean-mugging at machines — thanks to modern marketing, you’re bound to get something for free!

In this article:Coffee Machine, Yawn