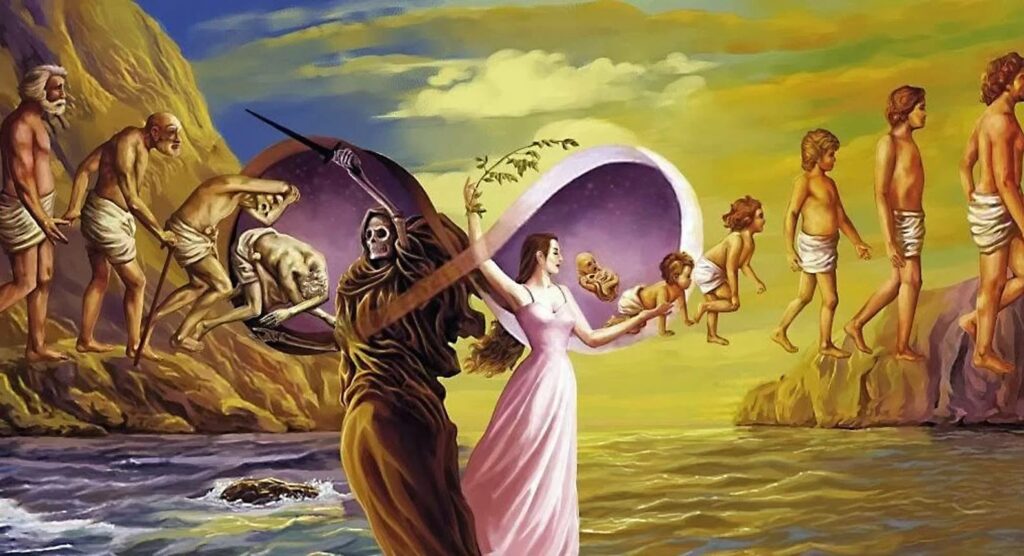 There is a supposed network or invisible net around our planet. It seems to have a relationship with the energy grid that surrounds the Earth. The bottom line is that, according to various theories, some entities control it. And with it, they control our lives and souls. Plato knew how to escape and revealed it to us.

Both in afterlife and life the supposed reptilians are craving for our souls. As long as we are alive they do everything to cause fear and terror, this is their food. Anxiety and about an impending war, the war itself, the excessive provocation of concern about serious diseases and infections, the diseases and infections themselves, the constant threat to life itself in every way and means, are a good menu for reptilians. But, unfortunately, man does not rest even after death.

According to Simon Parkes – an expert on aliens, draconians etc – the net we mentioned earlier is not natural, but artificial. Some “spread” it on purpose. It may seem funny, but it is claimed that there is a purpose. This is to trap souls back to the Source from whence they came.

When the soul cannot get beyond the net then it returns to another body. This process is repeated again and again. Souls are constantly being recycled. We live in a prison. This process is convenient for some high-status entities (reptilians, Anunnaki, Lords, various overlords, etc.), as they feed on all this, they survive.

The net is the white light at the end of the tunnel. You should not follow it. This is the trap. It removes the memories and reflects the soul into another body. But you can escape the trap. There is a way and Plato reveals it to us.

Plato in his book “Phaedo” (or On the Soul), explains to us how people have the opportunity to choose which path to follow, whether -in simple words- this will be the return to the Original Source or to mortal Life. In the first case, man will be happy because nothing will be able to pull him back into the material world anymore.

In order for the soul to achieve this, that is, to be able to choose and claim its choice, man must already have been prepared spiritually and by his actions. If he does not manage to choose, then he will automatically return back to the material weaknesses of mortal life.

The secret, then, in order not to fall into the trap is the knowledge of the truth. And this is achieved through our education and development. Then we will be able to say ‘no’.

Plato: proofs of the immortality of the human soul

Being an Initiate, Plato was bound by a vow of silence and could not explicitly express in his works all the knowledge that he possessed. Therefore, he hints at many things, and expounds some of the provisions of the teachings transmitted to him in a veiled and symbolic form. This also applies to the doctrine of metempsychosis, reincarnation, to the cyclical return of the immortal part of a person over and over again to a new life. Plato does not expound the doctrine in all details, but only alludes to its main points in the myth of Era and in the famous four arguments in favor of the immortality of the soul. These arguments are presented in his “Phaedo” dialogue.

To look at these arguments, one must try to do this from the position of a person whose consciousness is not burdened by many existing views and concepts; a man capable of seeking truth and reasoning freely and with interest. It must also be borne in mind that Plato’s arguments are not “scientific” in the usual sense of the word. In the sphere we are considering, measurements by any of the existing instruments are fundamentally impossible. And it is difficult to talk about the repeatability of experience for obvious reasons. Plato’s arguments are philosophical: he offers to reflect and draw conclusions.

Plato’s arguments, which he put into the mouth of Socrates, are not easy to accept at once. They require thoughtful reflection and repeated reading.

Watch the video with the very interesting point of view and, try to find and read Plato’s Phaedo. You will find much more evidence.

In this article:Plato's Phaedo, reptilian beings 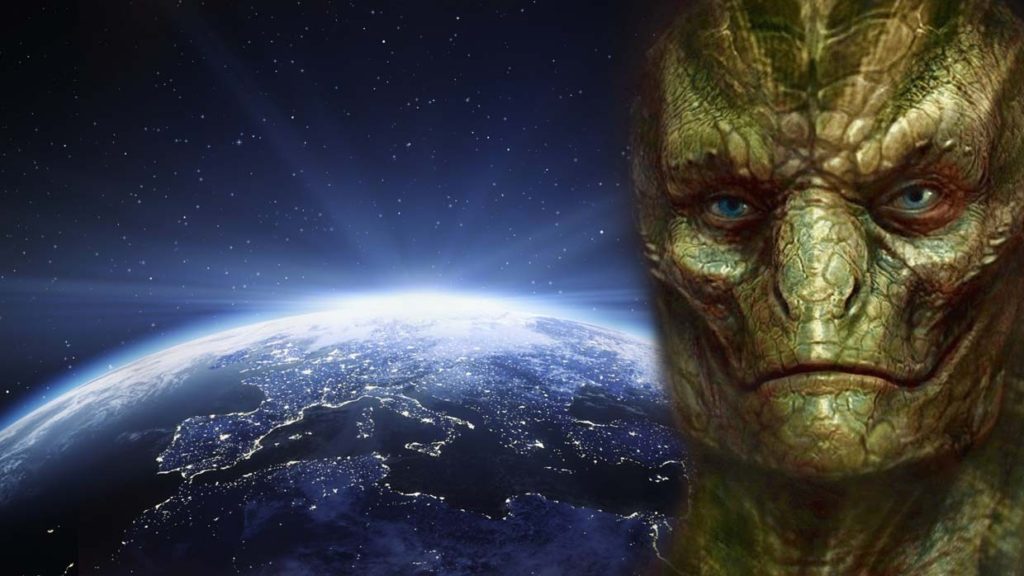 The secret history of the Reptilians : their agenda uncovered

The possibility that nonhuman intelligences have visited our planet, and even copulated with primitive human beings, is found in many of the ancient cultural...