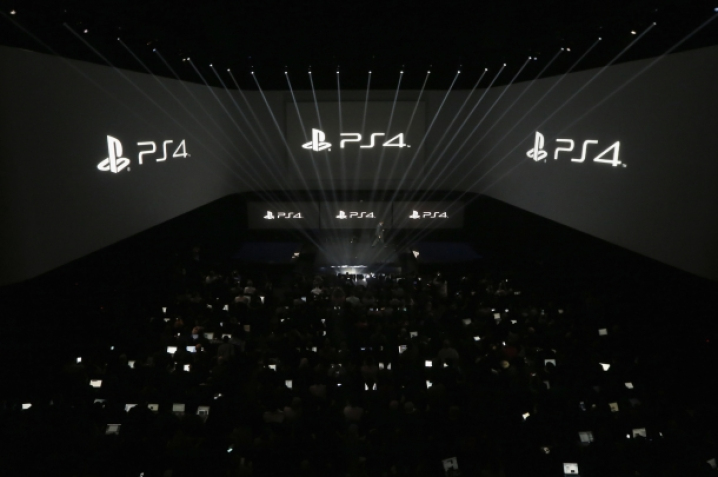 Sony has announced the launch dates for its PlayStation 4 console.

The next-generation games machine will become available in North America on 15 November and Europe on 29 November.

Its rival Microsoft has only said that the Xbox One will go on sale some time the same month.

Experts suggested that the latest revelation might help gain the Japanese firm headlines, but that it would be software that ultimately decided which company came out on top.

“Sony has made fantastic progress as it prepares to release the PS4, but the console still lacks a show-stopping exclusive game,” said Rob Crossley, associate editor at the Computer and Video Games news site, following the announcement at the Gamescom trade fair in Cologne.

“That will certainly come eventually, but some might argue the most crucial time is now.

“Sony’s press conference once again demonstrated the company has an enviably deep and meaningful relationship with the indie developer community… but Sony executives will no doubt be feeling uneasy as the list of major Xbox One exclusive games continues to grow.”

Lewis Ward, a games expert at the consultants IDC, agreed that at this point the launch date was of limited importance.

“If it turns out that the PS4 goes on sale a week before the Xbox One, for example, then clearly Sony will have time to itself to make some hay,” he said.

“But until we know when Microsoft is going to land I’m not sure what putting the date out there does much beyond making a news story – it won’t change people’s buying intentions.”

Sony said there had already been more than one million pre-orders of its new console worldwide. It added that a total of 32 countries would be able to buy the PS4 during the Christmas holiday season. 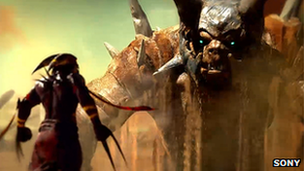 Sony also announced a price cut to its handheld console, the PlayStation Vita.

Similar cuts are being made in Europe. Retailers in the UK are now listing the model for about £170 including bundled games. The machine’s price was reduced earlier in the year in Japan.

“The handheld business has not been performing well, but I think a $50 cut will push up Vita sales significantly,” said Mr Ward.

“But the real driver over the long term will be must-have games and the choice is still thinner than some consumers would want.”

Advertisement. Scroll to continue reading.
In this article:Date, PS4, release, Sony, Xbox One 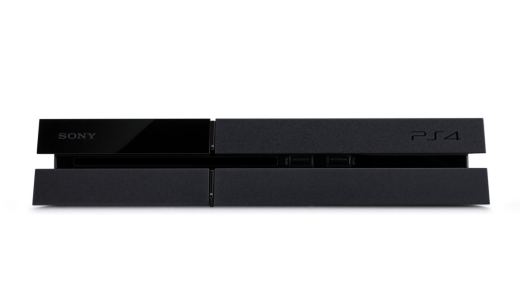 TOKYO — You can’t have a PlayStation 4 until the middle of November. But you can take a peek inside. In the video above,... 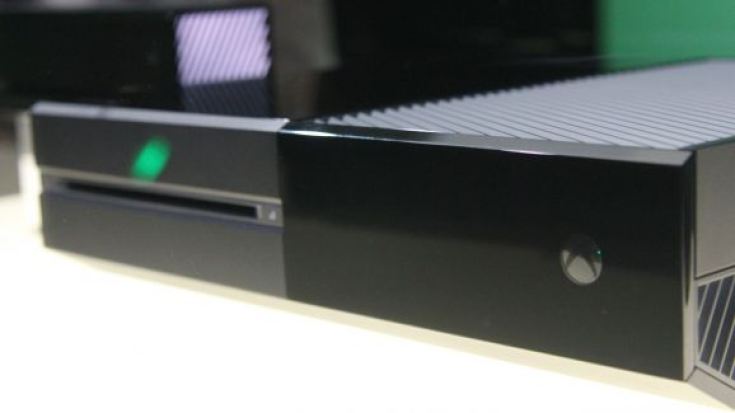 Microsoft overclocking Xbox One to crank up its graphical power

The latest development in the saga of Xbox One vs PS4 Microsoft overclocking the Xbox One’s GPU to get it more in line with...