When astronomers see something in the Universe that at first glance seems to be one of a kind, this will certainly cause great excitement and attention.

This mysterious guest from the depths of space first attracted the attention of celestial observers at the end of August 2019, when it was officially discovered sweeping through the solar system along a trajectory indicating interstellar origin.

After analyzing the object, astronomers identified it as a comet called Comet 21 / Borisov, which is the first identified comet and the second observable interstellar alien after the infamous Oumuamua, who arrived here from another star.

NASA claims that they do not know where and when the comet began to move towards our Sun. Gravity of the Sun slightly deflects its trajectory, but cannot capture it due to the shape of the orbit and its high speed of about 160,934 km / h.

Hubble showed that the comet’s heart, a loose accumulation of ice and dust particles, was probably no more than 975 meters across, about the length of nine football fields.

Now, this month, astronomers have discovered that something strange is happening by checking the object.

In the next video, nemesis maturity explains what happens to this mysterious interstellar guest.

Advertisement. Scroll to continue reading.
In this article:comet 2I / Borisov, Oumuamua

Second Interstellar Meteor Discovered and This One Hit the Earth

Move over, ‘Oumuamua … there’s a new interstellar object in town. Well, there was, according to Abraham (Avi) Loeb, the astronomer who will be... 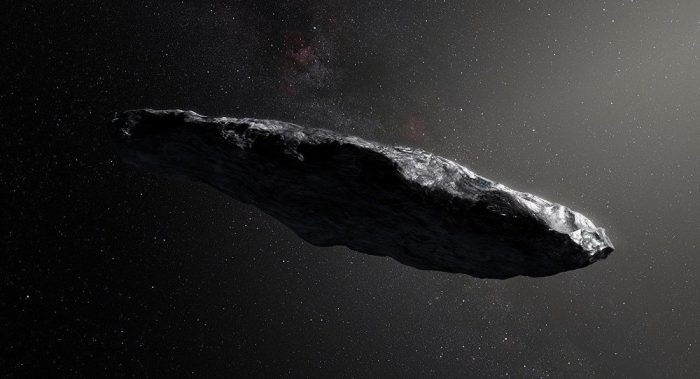 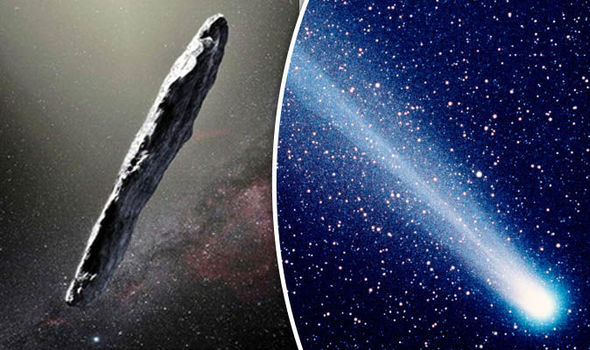 ANDREW GRIFFIN ‘It was the opposite of what I was expecting we might see’ The first ever interstellar visitor to our solar system is wrapped in...