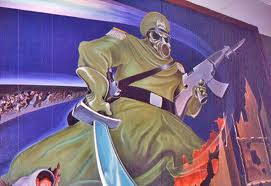 Located 25 miles from Denver on a plot of land encompassing 53 square miles (twice the size of Manhattan), sits one of the most curious airpots in the world, The Denver International Airport. Leo and I had a long layover at the airport last weekend. As we walked around, we couldn’t help but notice that something about this place isn’t right. So I did some digging.

*Note: I’m not a conspiracy guy in any way, I fancy myself as more of a beer drinker, so take this post more in the spirit of WTF than an accusation. But anybody who has flown through Denver Airport will tell you this place is a few fries short of a Happy Meal.

Let’s start at the beginning. Denver Airport was commissioned in 1989 at a cost of 1.7 billion dollars. The airport was finished in 1995, 2 years late, at a cost of 4.8 BILLION dollars, roughly 3.1 billion over budget, like ya’ do. The airport was privately funded, and nobody really knows by whom. A marker stone in the terminal reads the airport was funded by The New World Airport Commission.

It should also be noted that Denver had a completely functional airport, Stapleton, that many people liked just fine. Stapleton was only 6 miles from Denver after all.

Many people believe that the largest underground bunker in the world lies beneath the Denver airport. Specifically a 360,000 sq. foot bunker, built by the New World Order to house the elites in case of economic collapse or nuclear holocaust.  The construction of the Denver airport was necessitated as a dumb show; an above ground construction project to hide the the creation of something that lies beneath, hiding in plain sight.

Hints that the Denver airport is hiding something big are everywhere. Visitors to the Denver Airport will immediately notice a number of mysterious masonic symbols and murals clearly depicting the end of the word. They’re hard to miss. Many believe these murals hold a deeper meaning which can be gleaned by the initiated of the New World Order and Freemasons. Let’s have a look.

You are greeted at the airport by Mustang, by New Mexico artist Luis Jiménez, was one of the earliest public art commissions for Denver International Airport in 1993. Standing at 32 feet tall and weighing 9,000 pounds “Mustang” is a blue cast-fiberglass sculpture with red shining eyes. Jiménez died in 2006 while creating the sculpture when the head of it fell on him and severed an artery in his leg.

The murals are fairly shocking. Here we have efugees living in a basement and the Lord of Death, brandishing an AK-47, killing the dove of peace.
Gray waves pulse from the figure, the waves pulse outward, killing everybody in its path. The figure wears a gas mask implying the gray waves, the instrument of death in this case,  is a biological weapon.

At a glance, AU AG would logically be the symbols for gold and silver. But that meaning is called into question when you find out that one of the founders of the airport also discovered a new, deadly strain of hepatitis known as Australia Antigen, also called AUAG. It has been rumored that AUAG could be a potent weapon in biological warfare. This symbol rests on the ground directly in front of the biological warfare mural.

Set against the backdrop of a solar flare and horrific destruction, not to mention the extinction of various species including whales and sea turtles, children are in the center sobbing over three open caskets. I really hope my flight isn’t delayed.

You’ll notice there is a little girl in the back right holding a Mayan tablet alluding to Dec. 21, 2012, the end of the world. But the Mayans also predict a ‘rebirth’ which is why some life, such as the penguin and bird, are being preserved. Oh, and let’s not overlook the city being destroyed in the background.

All of the children of the world bring in the weapons from their country, handing them to a German boy. The gas mask man from the previous scene is now dead, two doves perched on his body. All of the children appear to be relieved. The deeper metaphor is the return to peace, a rebirth; there will be no more need for weapons in the new world.

Oh great, my flight just got delayed for, lemme’ see here, All of Eternity.

Nothing says welcome home like a demonic figure crawling out of a suitcase.

The final mural is oddly reminiscent of the Garden of Eden, the world now lives in peace after the horrific events that have taken place. All the murals, when viewed in sequence, depict a massive genocide followed by the formation of a now less-populated, harmonious new world.

Finally, let’s return to those bunkers. The photo above is a blueprint of 5 buildings that were mysteriously buried during the early days of construction on the Denver Airport. These five large buildings were fully constructed and subsequently deemed to have been ‘positioned incorrectly.’

Rather than being demolished, the buildings were ordered to be buried, yes buried. The ‘underground bases’, as they are referred, are currently being used as “storage” according to airport authorities. This fact is not debated. We already know there is an underground structure beneath the airport. The real question is how deep the worm hole goes. We may never know…

UPDATE BY LEO: President Obama was in Denver Sept 27th last year when Comet Elenin passed by the earth, “barely missing” us by 22 miles. Some say, that if the comet would have struck earth, it’s back to the stone-age for us. Nonetheless, their was a chance that it could have hit and President Obama was conveniently ushered to Denver… which, in my opinion, adds more to the existence of not only a military bunker, but also the largest, most advanced bunker in the US -because the President wouldn’t go to some half-ass bunker if there was a threat of complete world destruction. Just sayin..

UPDATE 2: Just got a weird phone call from “Government Affairs” (whatever that is) on our office phone caller ID and they hung up after we answered. If this post disappears for some reason tomorrow, you know why.. 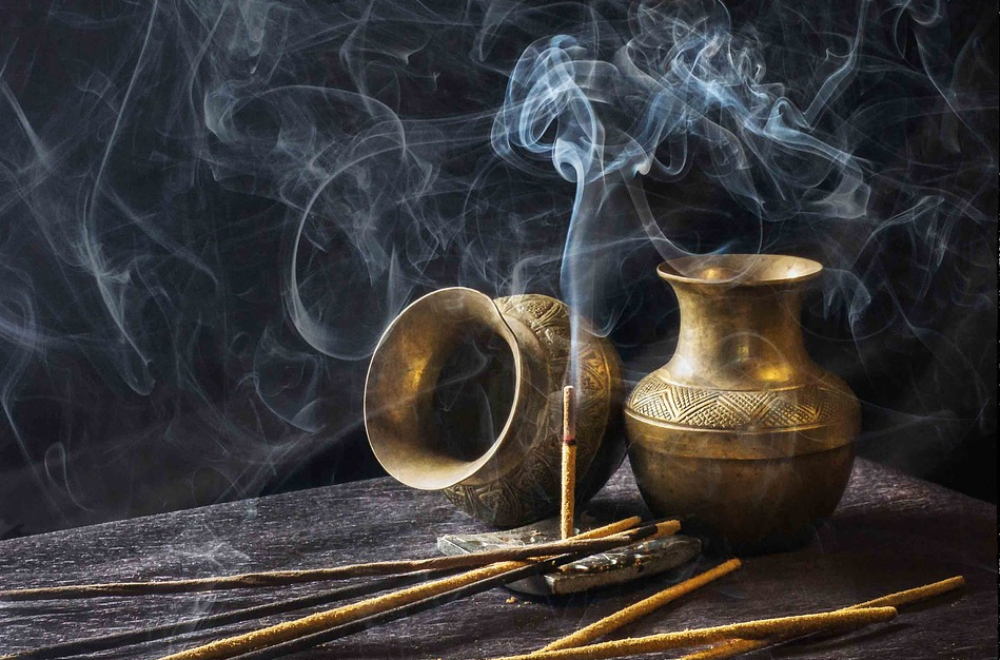 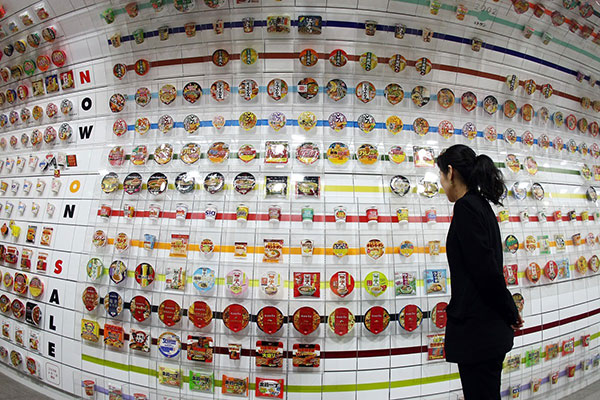 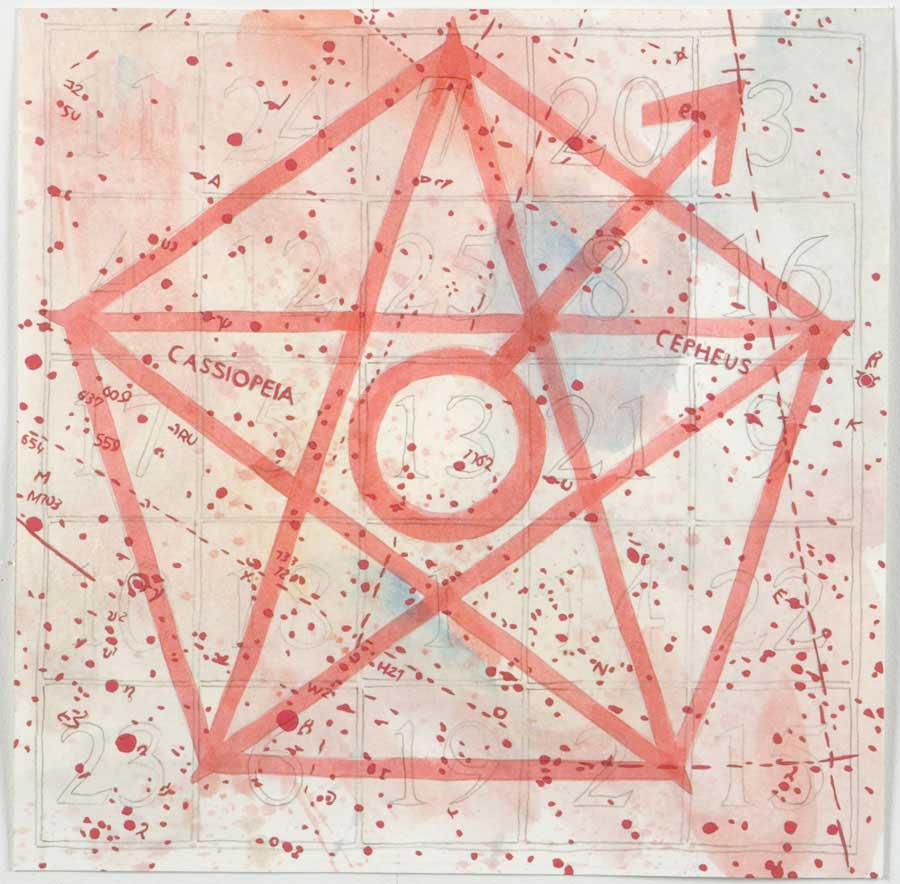 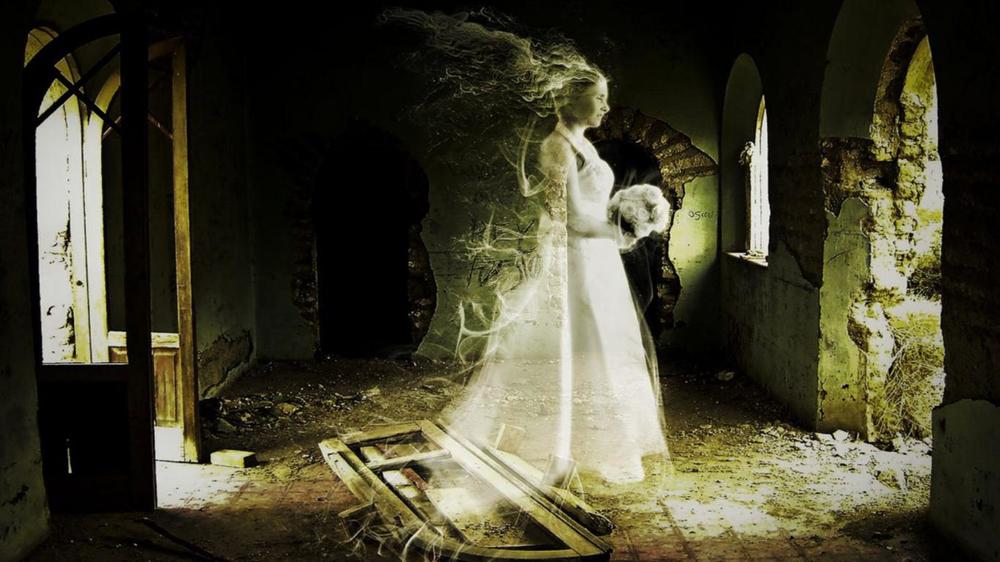