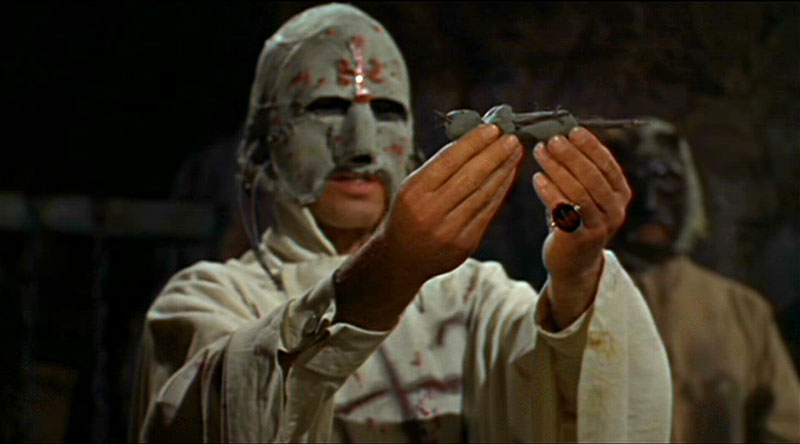 Archaeological excavations under the Notre Dame Cathedral in Paris have unearthed an extraordinary treasure trove of statues, sculptures, tombs and fragments of an authentic iconostasis dating back to the 13th century. The French Ministry of Culture also announced the discovery of “an anthropomorphic sarcophagus in excellently preserved lead that probably dates from the 14th century, under the passage of the transverse nose of Notre Dame de Paris, which was partially destroyed by a fire in April 2019.”

The sarcophagus is set to be unveiled soon by scientists who have set themselves the goal of revealing its secrets.

So far, only a few parts of an iconostasis remain, an elaborate partition between the sanctuary and the church, which separated the clergy and the choir from the church in Notre Dame.

Some of them are in the cathedral’s warehouses, while others are on display at the Louvre. The rest of the iconostasis seems to have been carefully buried under the cathedral floor during the restoration of the building by Eugène Viollet-le-Duc – who added the bell tower – in the mid-19th century.

One of the most amazing pieces is an intact sculpture of a male head, believed to be a representation of Jesus carved in stone.

Another part of the ornate iconostasis, believed to date from the 13th century, shows a Gothic-style monument.

Regarding the sarcophagus that was discovered, experts believe that it may contain the body of a high-ranking church official. It dates from the 14th century.

Investigators managed to pass a camera to the coffin and found plant debris under the dead man’s head along with hair and pieces of cloth but there was no evidence to identify the body.

Dominique Garcia, president of Inrap, said further tests would be performed, including some DNA tests.

He added, however, that “A sarcophagus containing a human body is not an archeological object. “These are human remains, and while examining the sarcophagus and analyzing the body and other objects inside, we must do so with respect.”

He noted that no decision has been made on where the body will be reburied once the examinations are completed.

“It’s too early to say. It is possible that he will be buried again somewhere in the cathedral “.

Common men are not buried in lead boxes

As historical practice has long shown, it is better not to open all sorts of incomprehensible sarcophagi in which someone or something lies. Two of the most famous examples of the 20th century are the tomb of Pharaoh Tutankhamen and the opening of Timur’s grave in 1941.

After the opening of the sarcophagus of Tutankhamun, the entire team of diggers was mowed down by a previously unknown fungal pneumonia. Strange signs and events of historic proportions took place after Soviet Union archaeologists disturbed Tamerlane’s dream on June 22, 1941.

We don’t really know anything about the sarcophagus in the foundation of Notre Dame, but we can immediately say that common men are not buried in lead boxes, so we do not exclude that after opening the sarcophagus, they will find a mummy, bound with silver chains with an aspen stake in the chest.

Or there may be some more eerie curse, against the background of which vampires are weak in comparison, so we would have thought 33 times in the place of these scientists before opening something that they definitely did not bury.

On the other hand, given the strange fire and even stranger excavations, which, as it were, led to the discovery of the strange sarcophagus, it may not be the archaeologists themselves, of course, but a cast of completely different and more enlightened people who clearly knew where to send the dreamful grave diggers.

In other words, some cool 33rd degree Freemasons know perfectly well what lies there and therefore decided to open the sarcophagus by a certain date.

In this article:Notre Dame, sarcophagus 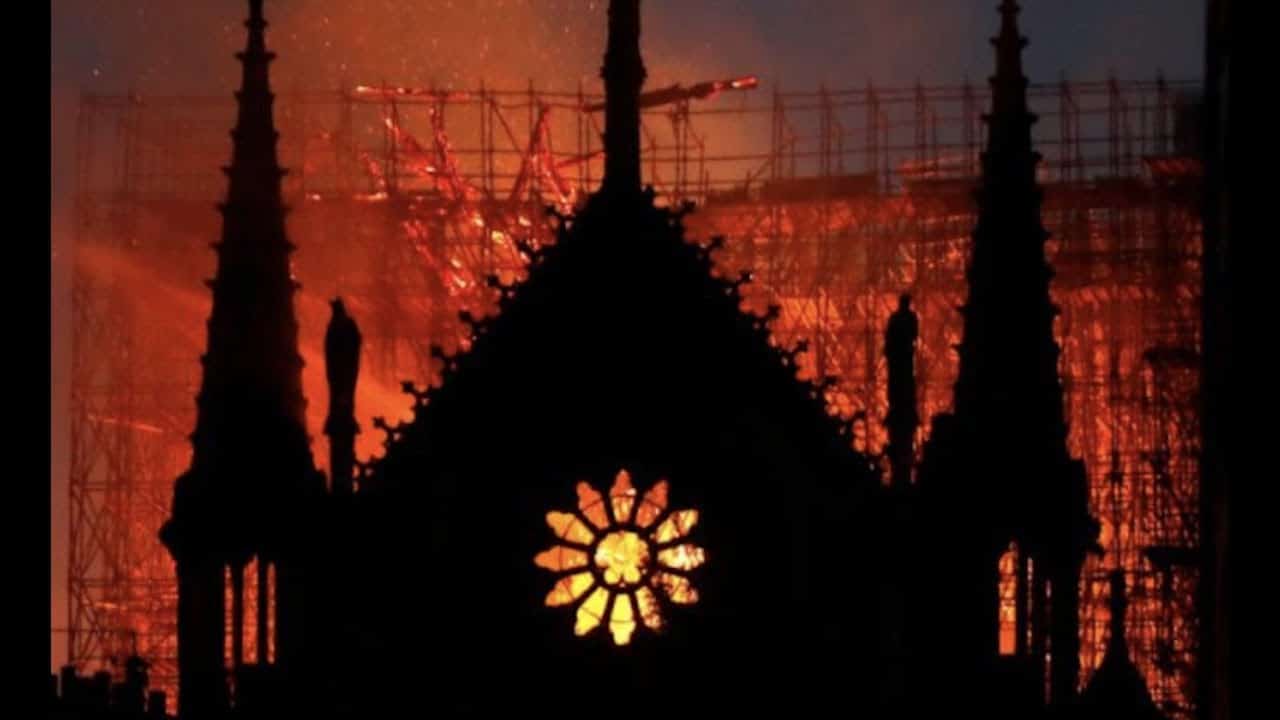 Here are a series of numerological reductions associated with this event. As always, discern for yourself and think critically. Various historians, insiders, and whistleblowers... 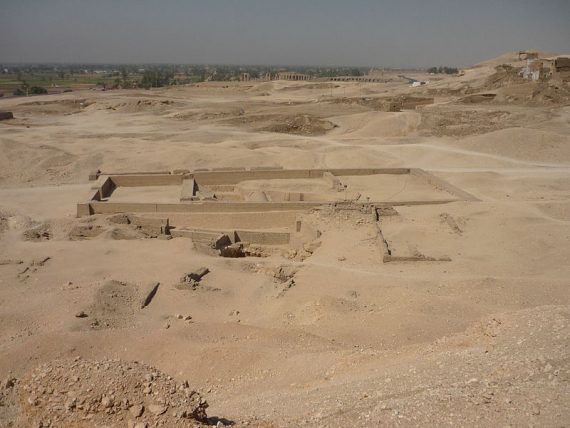 The last time the Egyptian government opened a sealed sarcophagus on live TV, the stench of sewer water sent everyone (except those who actually...