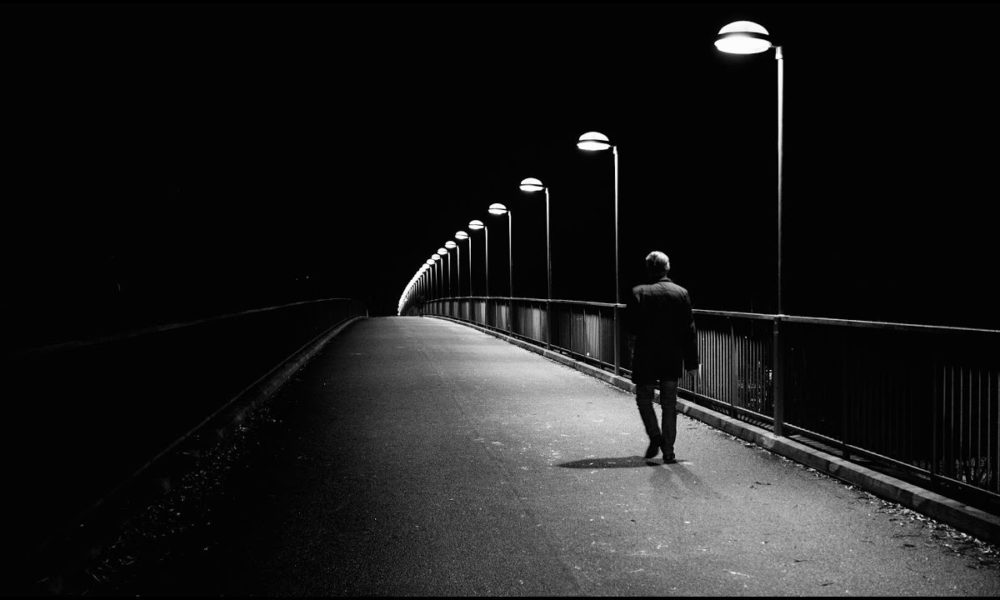 (SLI) is a term coined by paranormal author Hilary Evans to denote the supposed ability of people to turn on or off the safety lights of streets or buildings when they pass near them. Believers in SLI claim that they experience it on a regular basis with specific lamps and more often than chance might explain it.to about the demand.

According to Evans, the SLI is a phenomenon “based on the claims of many people that involuntarily, and usually spontaneously, they turn off the street lamps.” The 1993 Evans book The SLI Effect proposes that the phenomenon “is not consistent with our current knowledge of how people interact with the physical world.” Evans coined the term “SLIder” to refer to someone who supposedly causes this effect, and cites SLIders’ claims of being able to “turn off a row of sodium vapor lamps in sequence, each of them turning off as the witnesses approach ”

Some advocates believe that static electricity or “some kind of” energy “emitted by the human body” is responsible for the SLI. Others claim that the supposed phenomenon is caused by individuals with psychic or psychokinetic ability.

The author Massimo Polidoro, who writes in Skeptical Inquirer, has considered the SLI’s claims as examples of correlation that do not imply causation, or of confirmation bias: people are much more likely to realize when one turns on or off light from a nearby street that when a remote light is turned on or off, or when a street light is turned on or off in a stable state at any distance. To this is added a lamp failure mode, known as “cycling,” in which high-pressure sodium lamps turn off and on more frequently at the end of their life cycle. A high pressure sodium engineer from General Electric, cited by Cecil Adams, summarizes the SLI as “a combination of coincidence and illusions.”

SLIders and the public lighting phenomenon

The phenomenon known as streetlight interference, or SLI, is possibly a psychic event that is just beginning to be recognized and studied. Like most phenomena of this type, the evidence is almost exclusively anecdotal.

Typically, a person who has this effect in street lighting, known as SLIder, realizes that the light turns on or off when walking or driving under it. Obviously, this could happen occasionally by chance with a defective lantern (you’ve probably noticed that it has happened to you from time to time), but SLIders claim that it happens to them on a regular basis. It doesn’t happen every time with all the street lights, but it happens often enough to make these people suspect that something unusual is happening.

Very often, SLIders also report that they tend to have a strange effect on other electronic devices. In the letters I have received, these people claim that the effects are as follows:

Devices such as lamps and televisions turn on and off without being touched.
The bulbs light constantly when the SLIder tries to turn them off or on.

Volume levels change on TVs, radios and CD players.
The clocks stop working.
Children’s electronic toys start on their own when the SLIder is present.

Credit cards and other magnetically encoded cards are damaged or deleted when they are in your possession.

What causes this phenomenon?

Any attempt to identify a cause for the SLI at this point would be mere speculation without thorough scientific investigation. The problem with such investigations, as with many forms of psychic phenomena, is that they are very difficult to reproduce in a laboratory. It seems to occur spontaneously without the deliberate intention of the SLIder. In fact, the SLIder, according to some informal evidence, is generally unable to create the effect on demand.

Reasonable speculation for the effect, if real, could have something to do with the brain’s electronic impulses. All our thoughts and movements are the result of the electrical impulses that the brain generates. At present, it is known that these measurable impulses only have an effect on the body of an individual, but is it possible that they can have an effect outside the body, a kind of remote control?

Research in the Princeton Engineering Anomalies Research (PEAR) laboratory suggested that the subconscious can effectively affect electronic devices. The subjects are able to influence the random generations of a computer much more than it would simply happen by chance. This research – and that which is being carried out in other laboratories around the world – is beginning to reveal, in scientific terms, the reality of psychic phenomena such as extrasensory perception, telekinesis and, soon, perhaps, the SLI. (Note: the PEAR laboratory did not specifically investigate the SLI, and since then the research center has been closed.)

Although the SLI effect is not conscious, some SLIders report that when it occurs, they are often in an extreme emotional state. A state of anger or stress is often cited as the “cause.” Debbie Wolf, a British waitress, told CNN: “When this happens is when I’m stressed by something. Not very maniacally stressed, just when I’m quilting something, chewing something on my head, and then it happens. ”

However, could it be just a coincidence? David Barlow, a graduate student in physics and astrophysics, suspects that the phenomenon could be attributed to people seeing patterns in “random noise.” It is unlikely that a light will come on by itself when you pass it, ”he says,“ so it is a shock when it occurs. ” If this happened a few times in a row, then it seems that some mechanism is working. ”

Dr. Richard Wiseman, from the University of Hertfordshire (England), carried out a research project on SLI. In 2000, Wiseman published in the newspapers a project to test the ESP with a kiosk-type machine – called The Mind Machine – that he installed in several places in England to collect a large amount of data on the possible psychic abilities of the general public .

Hillary Evans, author and paranormal researcher of The Association for the Scientific Study of Anomalous Phenomena (ASSAP), also studied the phenomenon. He established the Interchange of Street Lamp Interference Data as a place where SLIders can report their experiences and share those of other SLIders. The existence of this exchange cannot be verified at this time.

“It’s quite obvious from the letters I receive,” Evans told CNN, “that these people are perfectly healthy and normal people. It’s just that they have some kind of ability … just a gift they have. It may not be a gift they would like to have. ”