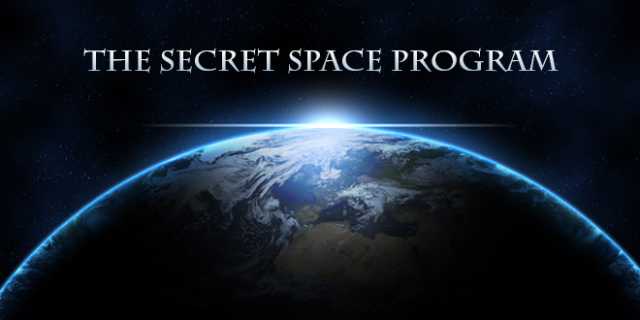 Since approximately 1980, a secret space fleet code named ‘Solar Warden’ has been in operation unknown to the public…
Is this nonsense, is it a conspiracy or is it simply so sensitive that it will cause uproar around the world?
These are my own words after conducting research into the secret program. Whilst conducting an FOI (freedom of information) request with the DoD (department of defence) in 2010, I had a very unexpected response by email from them which read:

“About an hour ago I spoke to a NASA rep who confirmed this was their program and that it was terminated by the President. He also informed me that it was not a joint program with the DoD. The NASA rep informed me that you should be directed to the Johnson Space Center FOIA Manager.
I have ran your request through one of our space-related directorates and I’m waiting on one other division with the Command to respond back to me. I will contact you once I have a response from the other division. Did NASA refer you to us?”

The program not only operates classified under the US Government but also under the United Nations authority. So you might be wondering, how do I know this information?
Well there are a few people and many others that have tried hard to find out the truth, and have succeeded by leaked information or simply asking questions and have government departments slip up and give away information freely, just like what happened when Darren Perks asked the DoD. One notable contributor is Gary Mckinnon.
When Gary McKinnon hacked into U.S. Space Command computers several years ago and learned of the existence of “non-terrestrial officers” and “fleet-to-fleet transfers” and a secret program called “Solar Warden”, he was charged by the Bush Justice Department with having committed “the biggest military computer hack of all time”, and stood to face prison time of up to 70 years after extradition from UK.  But trying earnest McKinnon in open court would involve his testifying to the above classified facts, and his attorney would be able to subpoena government officers to testify under oath about the Navy’s Space Fleet. To date the extradition of McKinnon to the U.S. has gone nowhere.
McKinnon also found out about the ships or craft within Solar Warden. It is said that there are approx eight cigar-shaped motherships (each longer than two football fields end-to-end) and 43 small “scout ships. The Solar Warden Space Fleet operates under the US Naval Network and Space Operations Command (NNSOC) [formerly Naval Space Command]. There are approximately 300 personnel involved at that facility, with the figure rising.
Solar Warden is said to be made up from U.S. aerospace Black Projects contractors, but with some contributions of parts and systems by Canada. United Kingdom, Italy, Austria, Russia, and Australia. It is also said that the program is tested and operated from secret military bases such as Area 51 in Nevada, USA.
So should we just write this off as utter nonsense?
No we shouldn’t and as time goes on the truth will slowly come out. Many people around the world are now witnessing craft moving around in the skies and sub space that completely defy gravity. Whether they are part of the Solar Warden secret program, military experimental aircraft or not, thousands of people know what they see.