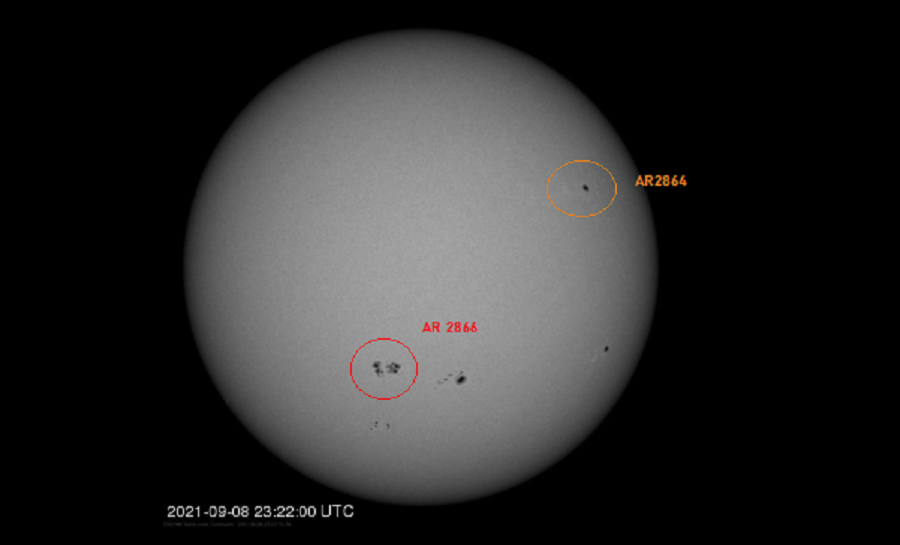 Back in 1610, the great Italian scientist Galileo Galilei, for the first time in history, looked at the Sun with an approach, during which he discovered spots on it. Since the Sun was a little deified in those days, the Inquisition filed a scientific discovery with the case because the heretic claimed the unthinkable and said all sorts of bad things about the Sun.

Then, of course, other engineers followed Galileo’s educational path, who confirmed the presence of spots, as a result of which the catch phrase “and there are spots on the Sun” appeared.

In addition, even a hundred years before Galileo, there was a baron in France who invented an optical sight and looked into the sun as It is also said that the Chinese saw sunspots 1000 years before Galileo. But this, of course, in this context is not very important, since Galileo with his telescope is, as it were, an illustration of the fact that a normal person with normal eyes does not see any spots on the Sun.

According to spaceweather.com, this wonderful video was made yesterday by some astronomer in Zimbabwe. He did not have a telescope, and of all the astronomical instruments there were only a telephone, which he took off, and a palm tree on which the astronomer sat, using it as an advanced observatory to observe the star. Spaceweather.com writes the following about this:

Solar cycle number 25 is doing something strange with sunsets around the world. Peter Loewenstein photographed the phenomenon yesterday in Mutare, Zimbabwe.

In the comments to the video, the astronomer writes:

“For the first time in many years, several large sunspots have appeared on the Sun. For the past three days, it was possible to quickly see them through the electronic camera’s viewfinder before dawn. And on September 8, I made this recording when the sun was setting behind the trees on the ridge of Mount Murakhva. The largest of the spots is AR2866. It is, as it were, higher, so at dawn it appears first, and at sunset it disappears last.”

Levenshtein says he didn’t use a solar filter. The sun was simply muted by the dry season haze.

Thus, the spots on the Sun are already so huge that they can be seen without magnification and without a filter, which makes one think that something is happening on the Sun. But what?

Solar astronomers do not know what is happening but meanwhile, very strange things are also taking place directly near the Sun:

This is a photo taken using a filter by a Nibiru researcher from Mexico:

Nibiru witnesses do not even know what it is red and round, but they say that it does not look like Mars.

A few more photos of the same area posted on ZetaTalk:

The green dot is, of course, lens flare, but the red one is definitely not lens flare:

Thus, in the sky, besides the Moon and the Sun, there is clearly something else – it also causes the anomalies observed with the luminary. All Nibiru researchers are now excitedly discussing the question: well, when, when will we see all this with the naked eye? When will other people see it and say how smart and amazing we are?

The question is: will we see Nibiru before, and then it will hit with gravitational and other perturbations, or will Nibiru first hit, and then a couple of percent of those who survived the cataclysm will see it when they get out of the caves?

We hope that the first option is correct, however, we also do not exclude the second.

In this article:Solar Cycle 25, Sun 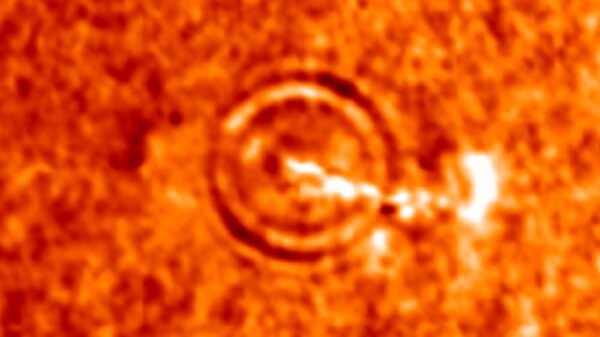 Solar Cycle 25 and the second sign prophecy: seismic activity is increasing on the Sun

For 30 years, the Sun has really changed a lot, and many have paid attention to this for a long time. So, the most characteristic...