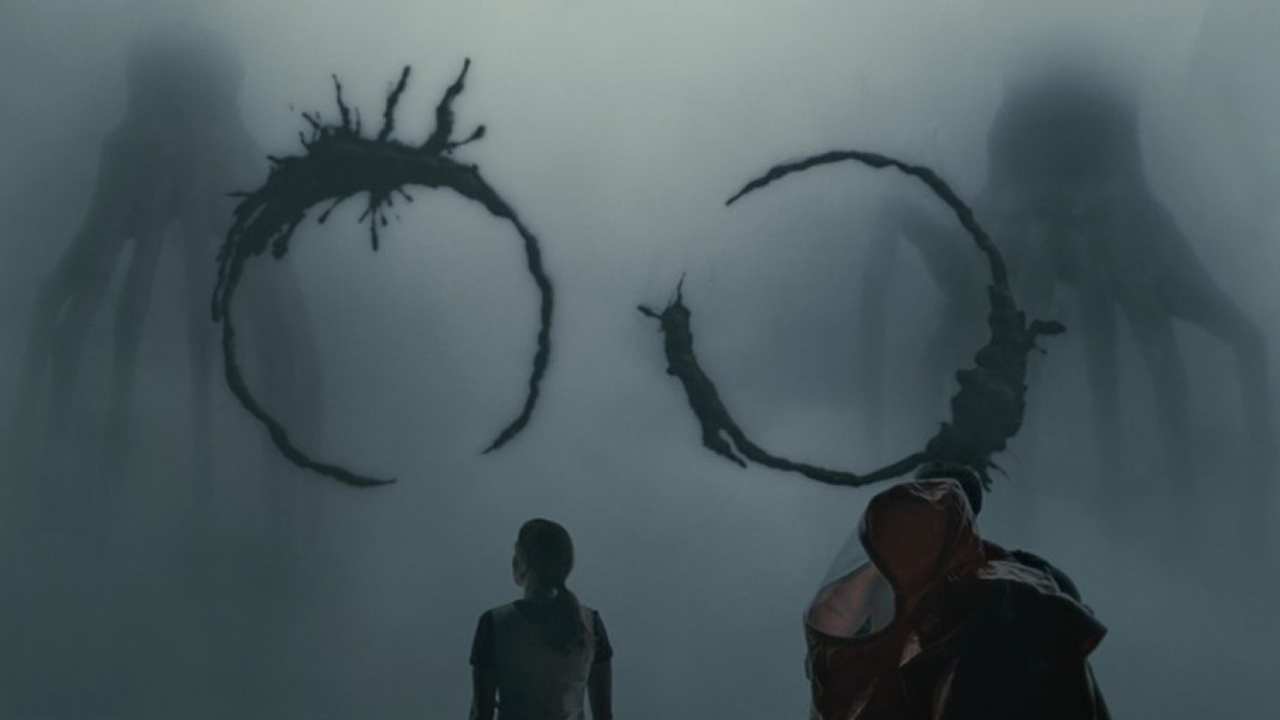 Cologne (Germany) – Can we even communicate with extraterrestrials without having developed a common communication culture?

The astrophotographer and communication researcher Bernd Pröschold investigates this question in a recent journal article.

The author himself is a member of the “Extraterrestrial Intelligence Research Network” and interested in the science of the border, known for his book “Extraterrestrial – the great taboo of our time: A special case in cultural theory“.

However, this inevitably leads to not inconsiderable problems and questions, not least because “the communication of complex contents therefore requires a long sociocultural evolutionary process“, as it could be assumed to be unlikely in a first contact, said Pröschold. Rather, the question arises as to how communication with foreign entities can be maintained in the long term. 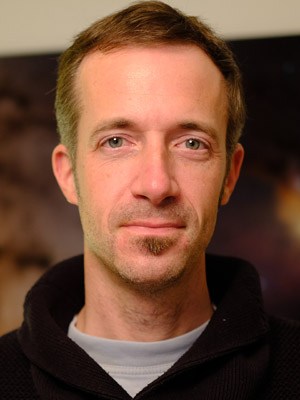 In fact, the unlikelihood of a communicative success of communication between two completely alien civilizations is discussed by some scientists and researchers as a possible explanation of the so-called Fermi paradox, which asks where, with all the alleged abundance of potentially life-friendly planets, the “other” or at least their evidence remains, or why this has not been found long ago.

In view of the intended first contact with an extraterrestrial intelligence, Pröschold first describes a “zero point of sociocultural evolution”, in which no media exist yet and in which the addressee of communication can not be assumed that complex messages understood, let alone accepted“. The author continues: “Communication, as we know it from the Earth, is the result of a long evolutionary process in which media such as speech, writing, printing and finally social function systems were formed. These media increase the likelihood that communication will succeed and continue. 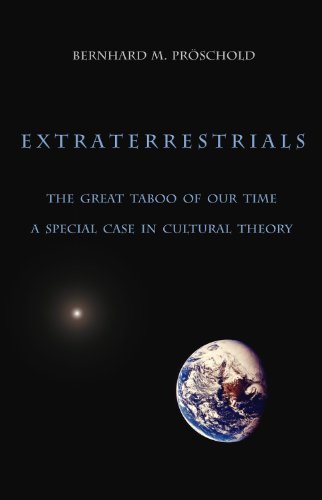 Communication with extraterrestrial intelligence, on the other hand, can not (yet) draw on evolutionary achievements that are likely to succeed.

However, the assumption that communicative success with a foreign entity is unlikely does not mean that communication with extraterrestrial is impossible: Of course, contact scenarios are conceivable in which complex messages are exchanged.”

What these are, what possibilities there are, yet to successfully communicate in the light of a first-contact scenario and thus perhaps also to minimize a culture shock for the less advanced communication partner, Pröschold discusses in detail in his article, linked below.

In this article:Extraterrestrial Intelligence, sociocultural evolution 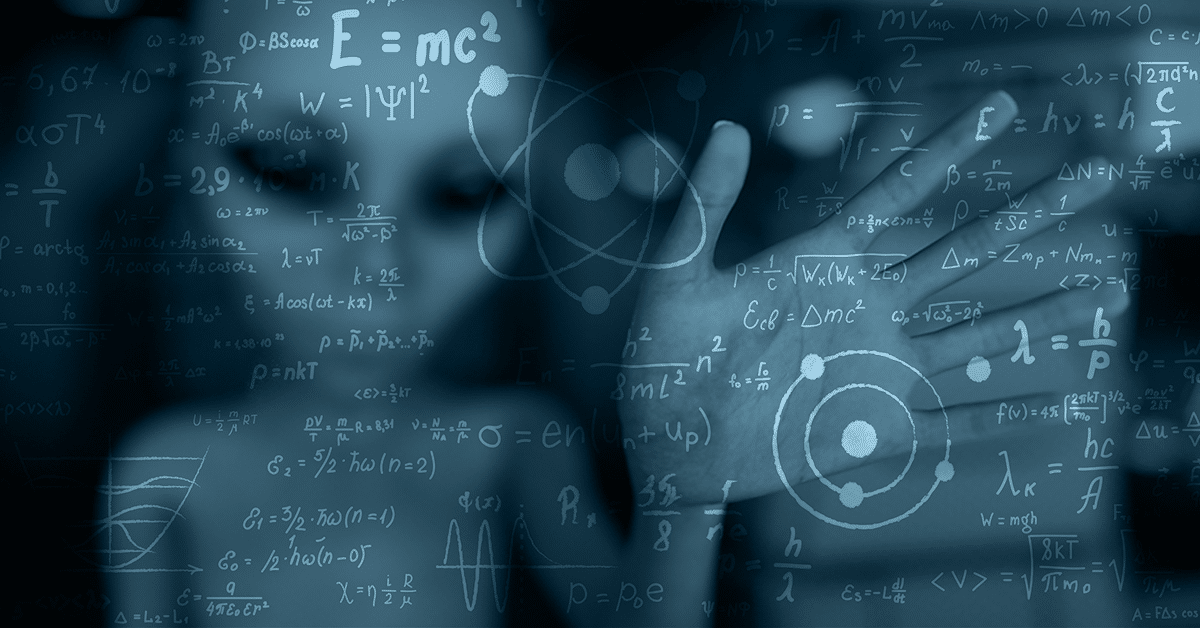