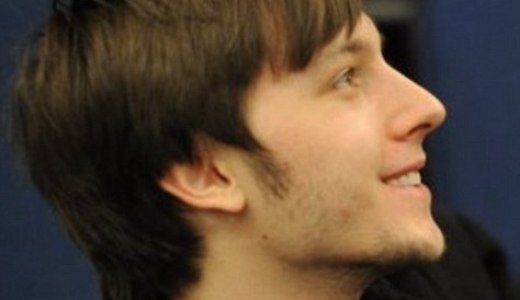 A 22-year-old social networking pioneer and Internet privacy advocate who dared to challenge Facebook and Google is dead.

Mr Zhitomirskiy was one of the founders Diaspora*, a new social networking service meant to give users more control of their information online, and sought to lure people away from bigger sites like Facebook, Google and Twitter. 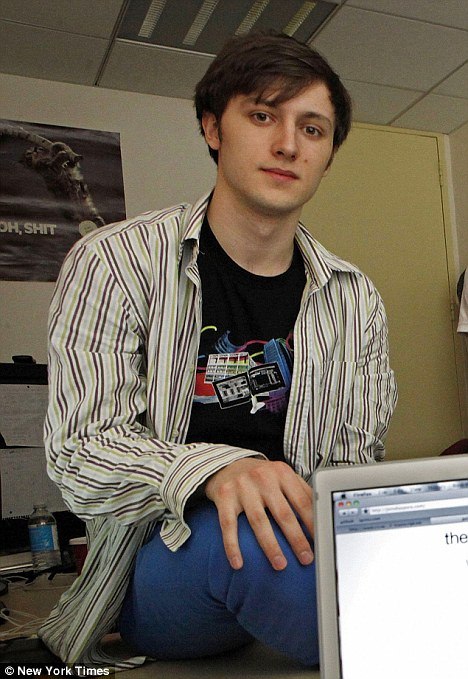 Pioneer: llya Zhitomirskiy believed he could change the world by giving users more privacy and more control in social networking

Police would not release other details of his death and a medical examiner’s report could take weeks before it becomes public.

They were all students at New York University’s Courant Institute of Mathematical Sciences and Mr Zhitomirskiy described himself on his Twitter account as a ‘free culture and open web enthusiast. Now one of the four Diaspora* bros.’

Despite their desire to compete with Facebook, the company’s founder Mark Zuckerberg praised the group, telling Wired last year: ‘I think it is cool people are trying to do it.