In the late 1950s and early 1960s, using various instruments, including cosmic data, it was discovered that the solar system began to enter into a very powerful energy flow coming from the center of our galaxy.

This flow was saturated with a huge number of cosmic particles of distant space, and was an order of magnitude higher than the energy emitted by the sun, because the speed of acceleration of these particles was enormous. A new matter and a new energy state have arrived. New types of energy came which were conventionally called “magnetic field cosmic structures.”

As a result, we, the entire solar system and our planet Earth entered a new state of energy and our sun began to warm up before our eyes, turning from a distinctly yellow star to actually white.

It is impossible to watch the sun sometimes even at sunset. Constant powerful radiation causes our planet to warm up from the outside, under the influence of the sun, and from within.

We’re a farm and we’re being eaten

The mystery of the space program is a mystery because it is carried out in secret from mankind, and takes place not only at its expense, but also at the expense of enormous earthly resources.

“We are a farm. They eat us. Everything around us is the matrix.”

Far more than half of the national product, the national wealth of the major leading countries is diverted there rather than on the well-being of its citizens. In addition, unfortunately, the fact is that humanity itself, the people themselves are a resource in this program.
They are trafficked as slaves, as food for other races of other civilizations. To the greatest regret, this is still happening so far.

Some believe that all this has stopped, that there has already been a set up order of civilizations that oversee the human race. Alas, this is not the case. Except that, the size of this kind of exploitation has decreased.

If humanity had learned about its exploiting, not 10, 20 years, not 50, but thousands of years, it would have turned from top to bottom all our scientific, as if softer to say, “unnatural” paradigm.

Everything would have to be realized anew, literally everything, including our underdeveloped technologies, which are deadlocked in nature, all directions in science, humanitarian and fundamental.

This is deliberately stymied for the sake of one goal so that we as humanity will not reach the level that has long been achieved within the framework of the TCP, which is ahead of all our current science and technology in some areas in thousands or even in tens of thousands of years.

All this thanks to the fact that some people got technology from the same alien civilizations that have been present on earth for millions of years, have enormous technologies and exploit both the Earth and earthlings.

So, the secret of the TCP is for various reasons, but the main goal is to keep humanity as a resource and hide from it the whole abyss of horror of the exploitation that humanity has been subjected to for many thousands of years.

Mini sun inside the earth and the Black goo

We can somehow correlate other important factors at this point such as the existence of a mini sun inside the earth and very important information about the “black goo” – a life-giving substance, uncharacteristic of our planet, which is brought here intentionally by enslavers, for the gradual reformation of the entire biosphere “under itself.”

The “black goo” is a composite of chemtrails, and a small part of it is in every dose of the vaccine! All are food for thought!

COVID crisis and the Great Reset

The success model of the Western world has been built on societies lacking resilience that can hardly withstand any challenge, no matter how small. The COVID crisis will be used to extend the life of this dying economic system through the so-called Great Reset.

Great reboot; such as climate change, rebellion against extinction, planetary crisis, green revolution, shale oil, hoaxes promoted by the system; this is another attempt to drastically reduce the consumption of natural resources and thus extend the life of the existing system.

This may be effective for a while, but in the end it will not solve the underlying problem and will only delay the inevitable. The main ruling elites hope to stay in power, and this is, in fact, the only thing that really worries them.

Unless there is a sharp change in course, the world will witness the first nuclear war. The collapse of our societies can happen before, during or after the war. Nuclear war is a game with billions of victims, and collapse is hundreds of millions.

Our main concern, though, is about vaccinations. We see a direct correlation. Vaccinated countries will thin out the most before a nuclear war, which is unlikely that it will take place any time soon. Aliens will not allow it to happen ..

In this article:black goo, TCP 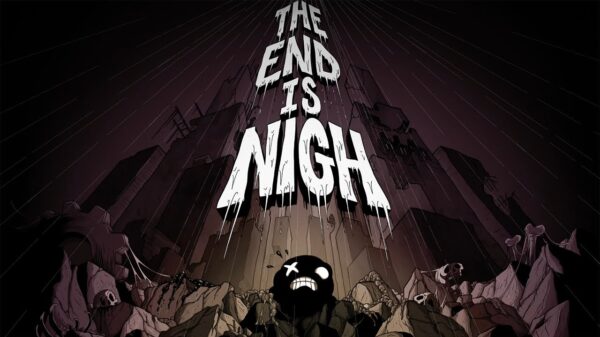