Edward Aleister Crowley, magus, poet, dandy, yogi, accomplished mountain climber, great beast, call him what thou wilt. The man was many, many things, but was he also an extraterrestrial contactee?

Throughout Crowley’s years as a magus, and his many, many magical experiments he often attempted to contact intelligences of the non-human variety. Through the uttering of ‘barbarous’ names, incantations and the regurgitation of ancient inscriptions and veiled verses, Crowley called forward all manner of spirits, daemons and invisible masters from which he sought council. One particular ‘entity’, or, at least, icon of the Crowleian pantheon that draws an intense amount of interest is the character known as ‘LAM’. Around 1917, in New York, Crowley drew the image of this ‘praeter-human intelligence’, after performing a ritual now known as the ‘Alamantrah’ working. During this experiment, a discarnate entity urged Crowley to “find the egg”, and it seems, at some point, Crowley experienced contact with this large headed entity we have come to know as LAM.

What’s interesting about LAM, or, at least, Crowleys drawing of LAM, is the stark resemblance it bares to the popular image of aliens we have come to know since the UFO boom following the Roswell incident in the 40s. Although we now have witnesses claiming to having encountered a whole multitude of different alien visitors, the most popular is still that of the ‘Grey’, a large headed, small featured alien that bares a striking resemblance to the figure Crowley apparently channeled during his Alamantrah Working. Yet Crowley’s image obviously far predates the UFO mania that followed the alleged alien crash and subsequent, apparent, alien visitations that followed. 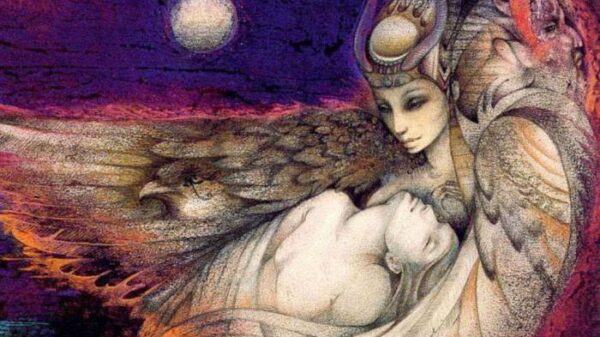 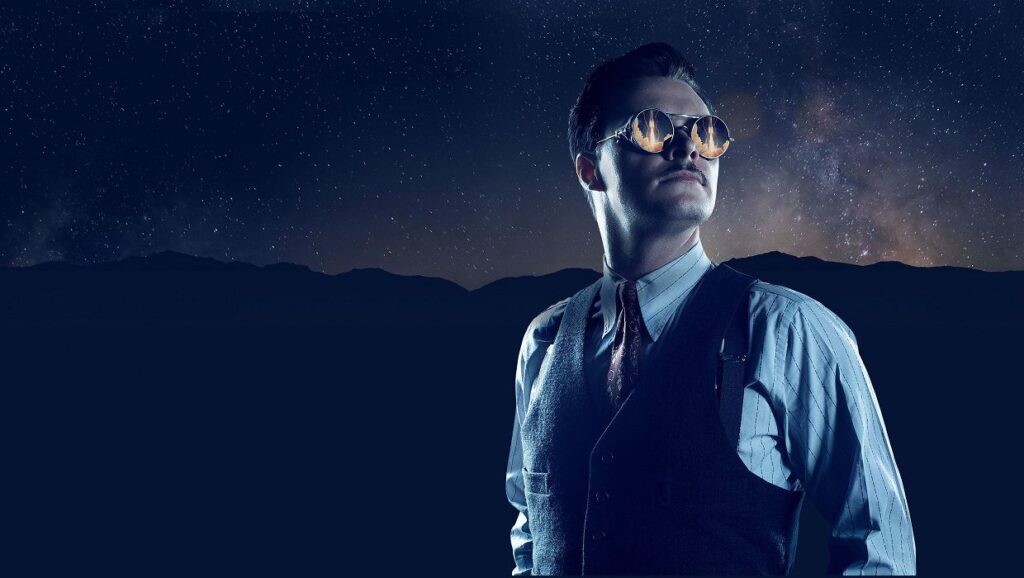 Could the famous American rocket builder be so keen on occultism that he wanted to create a magical creature – a homunculus? Parsons’s activities...