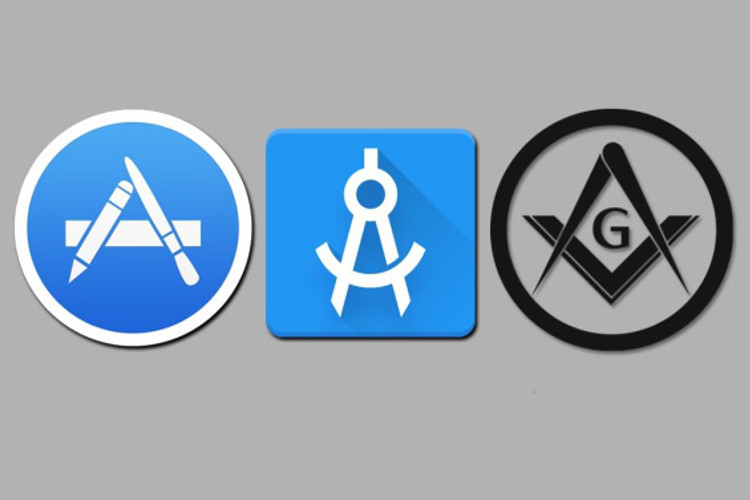 As with the other occult logos the recurring patterns and occulted connections of these technology logos can be recognized. Then their intended unconscious effects can be neutralized.

In reflection of this, here is a brief overview of some of the occult logos used by technology corporations.

Freemasons occult connections can be found in a number of technology-based corporate logos. The fact that there are only a limited number of Masonic symbols available and that they are frequently used by many major technology corporations makes it virtually impossible to dismiss them as mere coincidence when chosen over an infinite number of alternative deigns:

The Freemasons are a major world controller. A number of major corporations such as Wal-Mart and McDonald’s were founded by Freemasons. Many American Presidents and British Prime Ministers have been Freemasons. It’s no surprise that the Masonic influence extends itself into technology corporations…

2. X – More than just a letter in the alphabet!

X is known to be an important symbol in occult societies. In these groups X is considered to be a symbol of ‘transformation.’ (Therefore, Is X used to represent technology products because they are considered to be innovative..?)

After going through a number of rituals Freemasons reaching the 17th degree of Freemasonry are symbolised by X – the symbol of transformation… Thus, in the Marvel comics and films the X-Men mutants represent transformation with their superpowers.

Also, note that in the transformation, the X and O (circle) symbols are conveyed in the technology occult logos. It is said that X and O together represent the fusion of opposites in the dualistic nature of reality…

X also represents a symbol of death (as in the ‘Skull and Bones’). Then there’s X as in X marks the spot, symbolizing a location, mark-up, or a planned Illuminati event

Finally, X is referred to as the ‘mark of the beast.’

For details on all these features of the X symbol go here.

3. Saturn and the Cube

Saturn occult symbolism has been frequently associated with the cube. It heavily symbolises the matrix of control. For background information on this, go here. 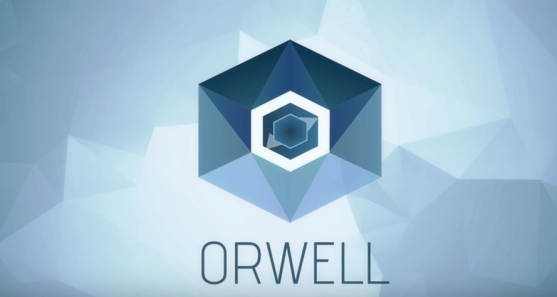 One such sinister and creepy looking technology-based logo can be seen in a computer game called Orwell. The logo looks like Saturn’s hexagonal 6-pointed star.

The game invites you to become a virtual reality expert spy through monitoring imaginary citizen’s activities!

Indeed, these days, with so many governmental fascist snoops bent on monitoring just about every aspect of our lives, the idea of desensitizing the effects of us spying on other fellow citizens would be welcomed by our control freak government in the Orwell game. 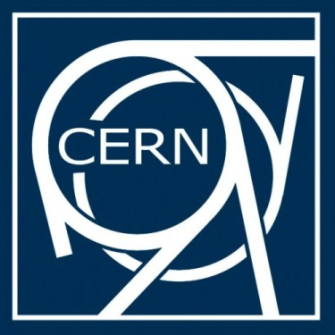 The first Apple computer went on sale for $666.66, coincidence??

Like the other symbols pyramid and one-eye occult symbolism has negative connotations.

Many surveillance technology companies have the luciferian pyramid one-eye symbolism:

Whether it’s with technology or other corporations, when these occult logos are exposed, it gives us some idea of how deep the matrix illusion programme runs. How deep the deceptive manipulations are, spun and run by those in high places who want to control us.

However, upon realization of this, we become more conscious and no longer at the effect of these logos.

Paul A. Philips is the author of NewParadigm.ws.

This article (Sinister Occult Logos Used By Technology Corporations) was originally created and published by NewParadigm.ws and is re-posted here with permission.

In this article:Masonic symbols, occult logos