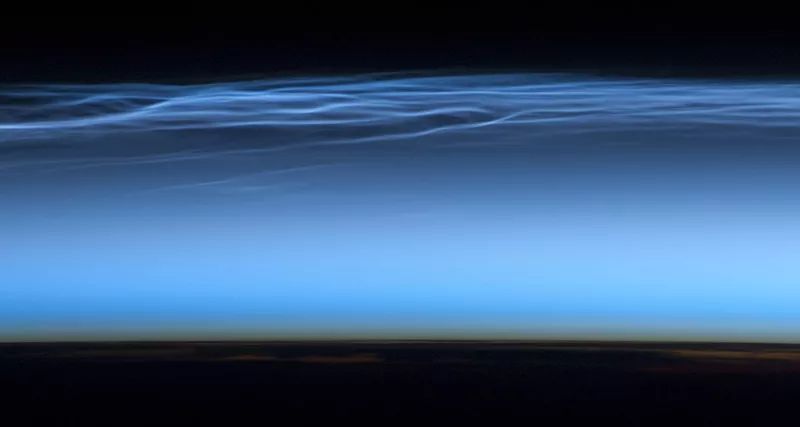 In summer, in the night sky, you can see something truly magical, namely silver clouds or mesospheric clouds. This rare phenomenon got its name because of the flickering effect in the twilight sky. However, despite its beauty ,these clouds can be a wake-up call.

Silvery clouds form in the mesosphere – a rarefied upper atmosphere with a small amount of moisture and low temperatures at an average height of 82 kilometers. The nature of this phenomenon has not been fully studied, however, scientists suggest that clouds form due to scarce water vapor, which freezes, creating crystals. Since the mesosphere is the coldest in summer, such clouds are observed precisely in this season.

The reason this phenomenon is not well understood is that the history of these clouds is relatively young. For the first time they were reported in 1885, and immediately scientists began to talk about the fact that they could appear due to climatic changes.

Now experts are again considering this possible reason, since for many years these clouds were mainly found only in the polar regions. But lately they have been laid much further, and look much brighter. So, on June 21, residents of the UK watched this beautiful phenomenon, although it is quite unusual for these places.

Most of the moisture needed to form clouds comes from methane – a greenhouse gas – that produces water vapor when it is destroyed in the upper atmosphere. And as methane pollution increased, silvery clouds became brighter, and most importantly, noticeable in new places.

Silvery clouds are studied by scientists, both from the Earth and from space, since they are quite high. However, to understand the true cause of the phenomenon, specialists still have a lot of work to do.

In this article:atmosphere, greenhouse gas emissions 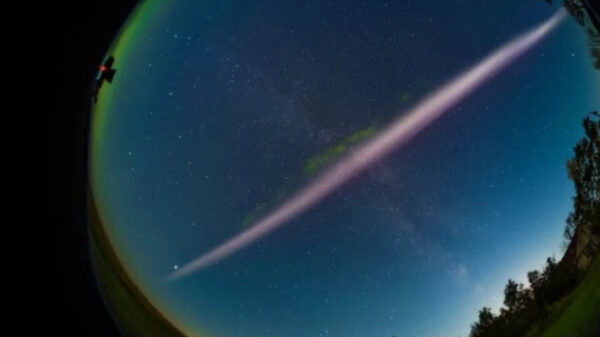 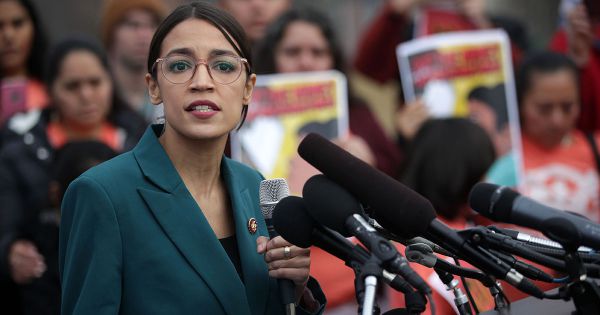 “Green New Deal” Calls for a Zero-Emission America by 2030 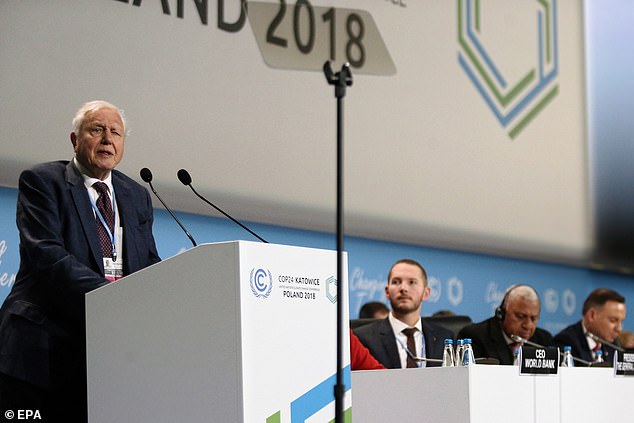 Climate change will cause the collapse of civilisations if governments do not agree to drastically cut greenhouse gases, Sir David Attenborough has warned in... 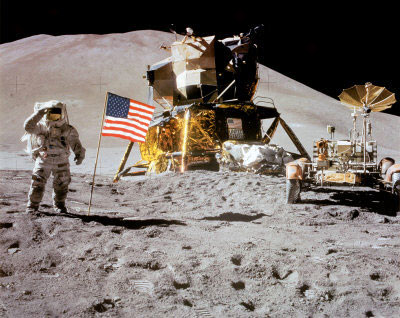 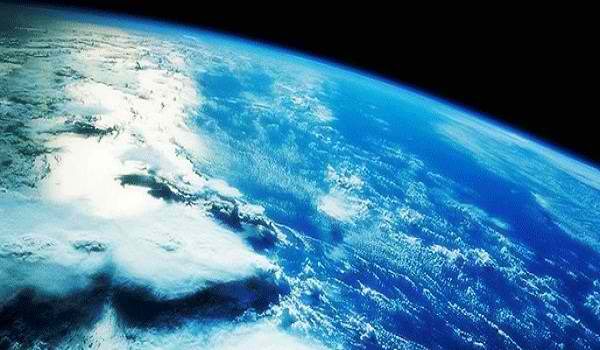