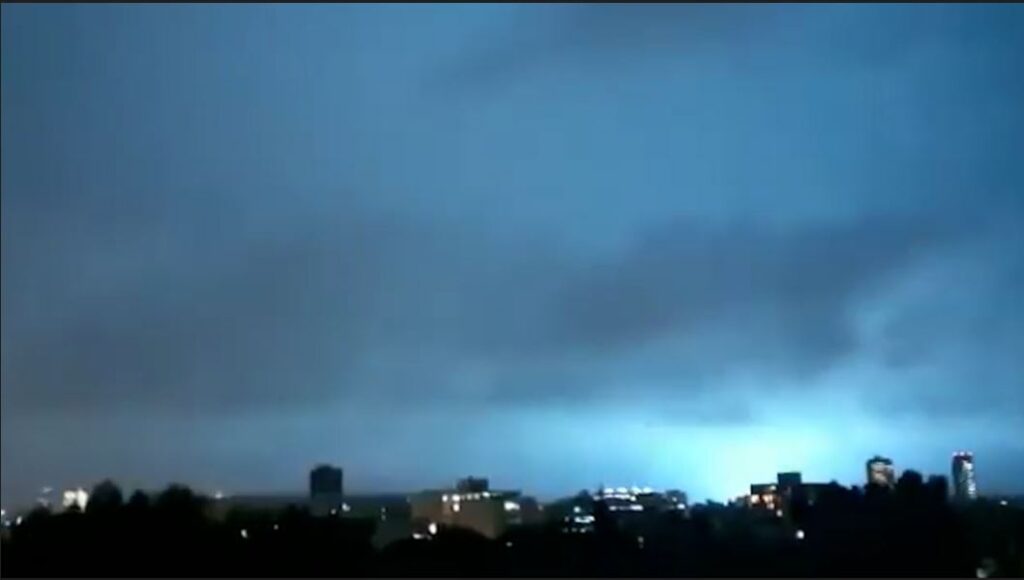 Was it an ordinary thunderstorm or an earthquake anomaly? Or maybe “signs of the apocalypse”, as they hurried to write in social networks? A rare natural phenomenon was observed in Mexico City and Acapulco on the night of Thursday 9 September. At the very moment that a powerful earthquake shook Mexico, the sky lit up with strange flashes. Twitter users have published several dozen videos, united by the common title “Apocalypse”. In social networks, excitement began and questions whether the end of the world had come. The discussion continues on Friday, September 10th.

Mexican Elian Huesca posted a video of a natural phenomenon on the Internet. “This is what an earthquake looks like in the sky from the height of the 11th floor,” he tweeted. Throughout the video, you can hear him say “wow” several times.

The epicenter of the earthquake measuring 7 on the Richter scale was located at a distance of 17 km northeast of the resort of Acapulco. The element took the life of one person. Although many buildings were shaking quite a bit, authorities said no major damage was done to the buildings. In the capital of Mexico, Mexico City, many residents ran out into the streets with the onset of tremors. No casualties or significant injuries were reported.

However, in addition to the earthquake, people are discussing a strange phenomenon in the sky. The photos published online show lightning and flashes in the sky over Acapulco, which appeared shortly after the start of the earthquake. The dark hills behind the bay were lit with flashes, and bright light fell on buildings along the coastline. In eyewitness videos, terrified residents of Mexico City stand on the street away from their homes, and the sky above them turns blue, then pink, then white.

The most frightening video is the one that shows people on the funicular, which is terribly swaying from side to side during an earthquake – while the sky is illuminated with bright flashes.

Reports of mysterious flares during an earthquake are not new in principle. They have been received earlier from different countries of the world.

Many eyewitnesses of this natural phenomenon did not fail to associate it “with God’s punishment.” Scientists, however, have not come to a consensus about the causes of the flashes. Moreover, they doubt the very nature of this phenomenon – perhaps it is not natural, but artificial.

According to one hypothesis, the flares are the so-called EQL, or “earthquake fires”, generated by friction between moving rocks and sparks. Some geologists tend to explain the flares formed by short circuits and explosions of transformers during tremors and their reflection on the clouds.

Skeptics believe that these are ordinary thunderstorms, which frightened people give a kind of supernatural meaning. Be that as it may, social media users spoke of a similar phenomenon during the devastating 2017 Mexico earthquake.

In this article:earthquakes, Mexico City 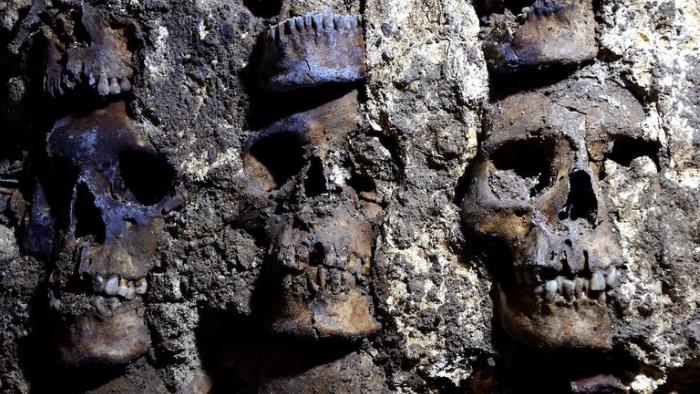 Archaeologists find a “wall of skulls” in Mexico City, the remains of captives and sacrifices to the Aztec god

Mexican archaeologists have discovered in Mexico City a new fragment of the Aztec tsompantli – a wall of skulls, which was dedicated to the... 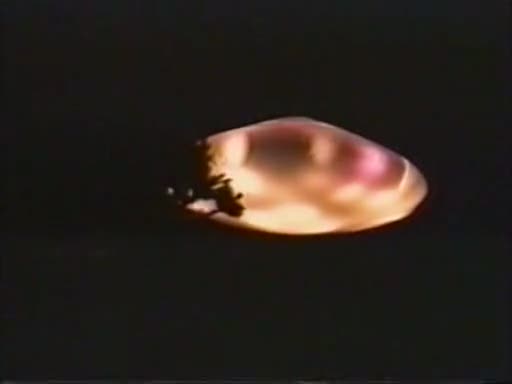