Once Bigfoot is proven to definitely exist, many changes are in store for the Bigfoot/human relationship. Some may not be positive!

Bigfoot, also known as Sasquatch, is purportedly an ape-like creature that inhabits forests in every state of the union, except Hawaii and Delaware. It is usually described as 8- 10 feet in height and completely covered in hair. Many Cryptozoologist (scientists who study hidden animals) have sought to discover the true identity of this beast, so far all have been unsuccessful.

Bigfoot investigators understand that they will never know the true identity of these cryptids, until they have a body – living or dead. That said, many of those in the field have taken a no – kill stand on the subject of havesting a Bigfoot. Many investigators have decided that they will not be the one to supply a body, unless one is found dead from natural causes.

Many Cryptozoologist fear that if one is killed, we will still not find as many answers as we seek due to the change in the Bigfoot/human relationship that is sure to follow.

Bigfoot may become a target for poachers

The number one concern is that once a previously unverified creature is proven to be flesh and blood, it will unleash a large number of a certain breed of mankind into their habitat, whose only desire is to randomly kill these splendid creatures.

Lawmakers will have to immediately enact very strict laws to protect these species. It is true that these life forms have done a great job protecting itself, without human help, for untold centuries, but they have never faced this kind of situation before. This will by far be the greatest threat to its continued existence.

Bigfoot may become hostile to humans

It appears, at this time, that Bigfoot considers mankind as a mere curiosity. They do not want to buddy up with humans, but they do not consider them a threat to their existence. Cryptozoologist fear that this may all change.

It is a given fact that these creatures are physically superior to humans; they also possess a high level of intelligence and may be capable of very human-like reasoning. These cryptids may one day decide that their best chances of survival will involve becoming physically aggressive to all humans who venture into their territory.

This will require a complete rethinking of many outdoor activities that we now take for granted. As a result, many activates such as camping, hiking, fishing etc will be greatly curtailed.

Bigfoot may become even more elusive

Possessing a Bigfoot body will only be the “tip of the iceberg” when it comes to a real understanding of these creatures. For the most part, Bigfoot avoids human contact, but there have been instances where Bigfoot has allowed humans to observe them for an extended period of time.

These rare opportunities will vanish if Bigfoot decides that humans are a real threat to their existence. Bigfoot will most likely retreat deeper into the forests and the chance of an encounter will be very rare, if not impossible.

Advertisement. Scroll to continue reading.
In this article:Cryptids, sasquatch 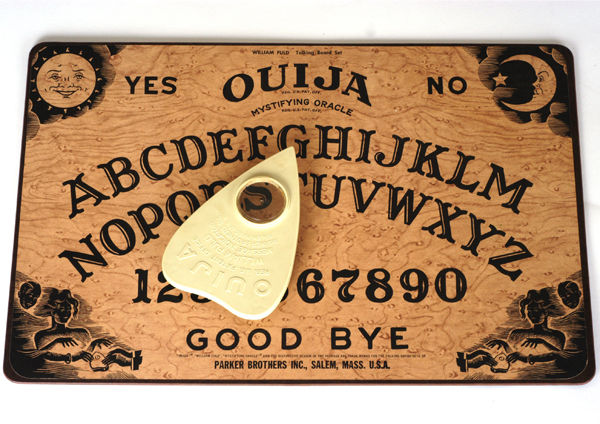 From a Ouija Board to Sasquatch

© Jon Santa Cruz/Rex Features Laura Carter was thirty-six, lived in New York, and was employed by the Post Office when I interviewed her...

On the late afternoon of October 4, I drove from my Arlington, Texas home to nearby Bedford, to see good mate Lyle Blackburn give... 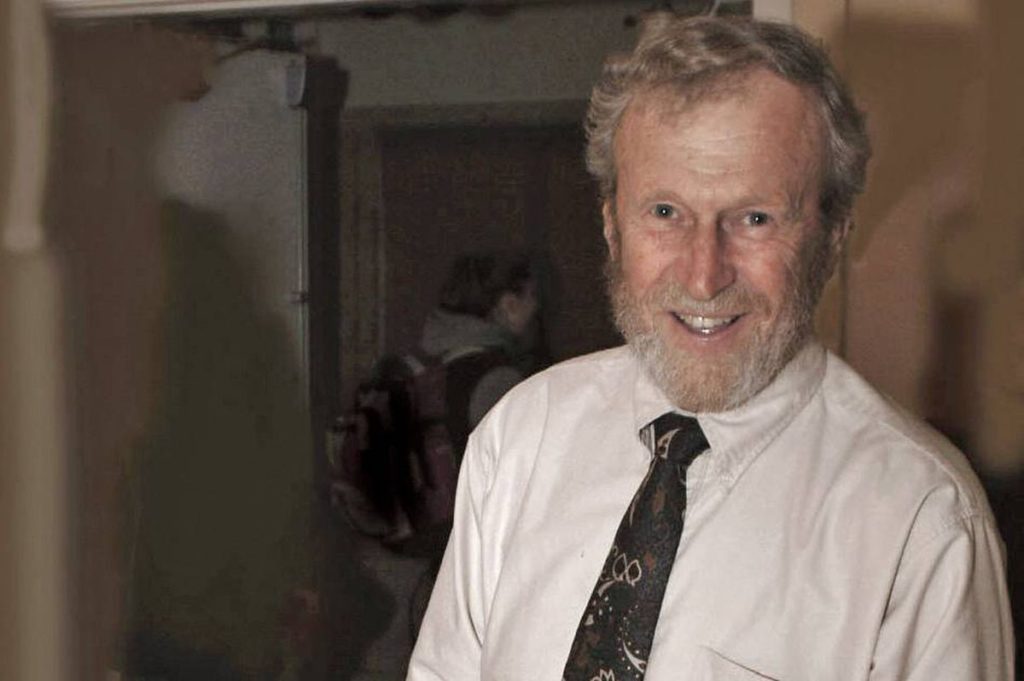 In 1963, John Bindernagel shared with his university class a magazine report about a tall, hairy creature said to populate the forests of North...