On March 31, 2020, a video from Lenox Hill Hospital, located on 76th Street and Park Avenue in downtown Manhattan, New York, was posted online. It could be easily confirmed by geolocation services: However, the video is so intimidating that many have doubts about its authenticity. That is, does all this really happen, or is it a production shoot in order to inflate the audience, make people tremble before the epidemic, and not object to certain “quarantine measures”.

As the arguments of users speak of the delivery, inscriptions on the bags are indicated – there are a lot of names characteristic of Latin Americans.  The beginning of the video could have been filmed in New York and then edit it with clips from another hospital. The second doubtful moment is the color of the bags, which in New York, they look something like this: On the other hand there is also a confession of a person from London:

My girlfriend works for a crewing company here in London. In the last month, there was almost no work – because of the pandemic, the flow of work orders stopped. However, yesterday the boss gave the task of selecting personnel to work with transport vans. We needed 14 people with unprecedented salaries for drivers and movers: 40 pounds per hour, with cash in hand immediately after work. When the girl began to clarify – what such an expensive job – it turned out that we were talking about transporting dead bodies. That is, the special services, it seems, are already short of people and they are hiring external personnel for transportation.

In light of this, the video message from New York already seems like real, however, whatever the correct answer is, this answer will not be good.

If the video from New York is real and the bodies of the dead are no longer placed in the morgue, it is scary to imagine the prospects for the spread of the epidemic, since it is still far from the peak.

One day before, on Monday the 30th, in the middle of the night in Jerusalem, the sounds of the shofar echoed, which absolutely alerted all the inhabitants of the city. Shofar is a Jewish ritual instrument. If they blew it now, then there was some exceptional case. 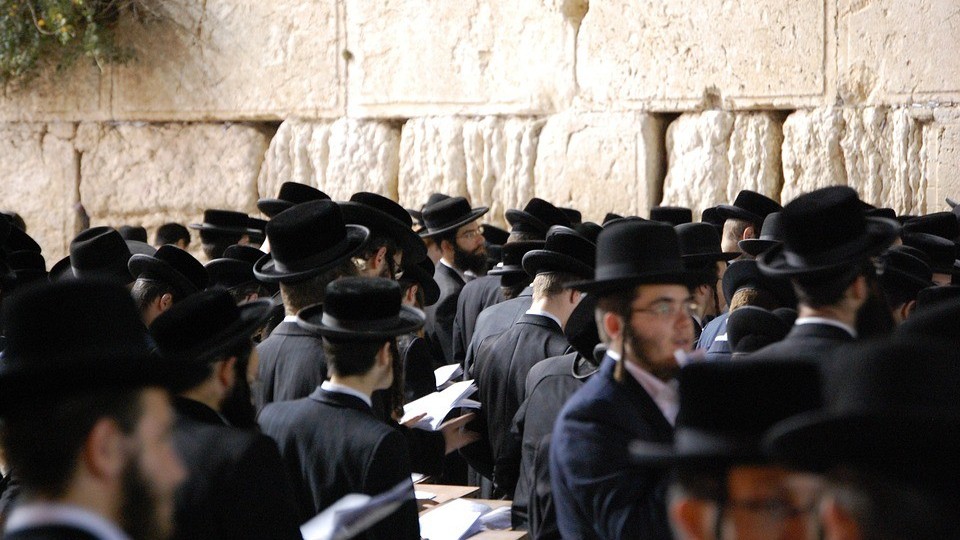 Israeli media say that Rabbi Yaakov Zitsholtz told Rabbi Kanievsky that he was allegedly preparing his own glima (dressing gown for ceremonies). Usually these clothes are needed to meet the Messiah. In our case, it is not known for whom the preparation began.

The famous rabbi Nissan of Ramat Gan gave a prediction. He noted that geula, that is, atonement will be carried out on the night of the seder (the so-called gala dinner) on Passover, the Third Temple will descend to earth from heaven. Apparently, the coming of Mashiach (Messiah) is coming.

Another point is related to the Lubavitcher Rebbe. One elderly man said that at a meeting of “IDF honors” in New York in 1976, he asked Rebbe what fate awaits Israel after the Yom Kippur battle. It is important to note that this man was an officer, then the military was given the opportunity to personally communicate with the Rebbe.

The answer was: “Two zero two zero, it will end.”

In 2020, in fact, many prophecies began to come true, so new ones, even the strangest ones, no longer seem impossible.