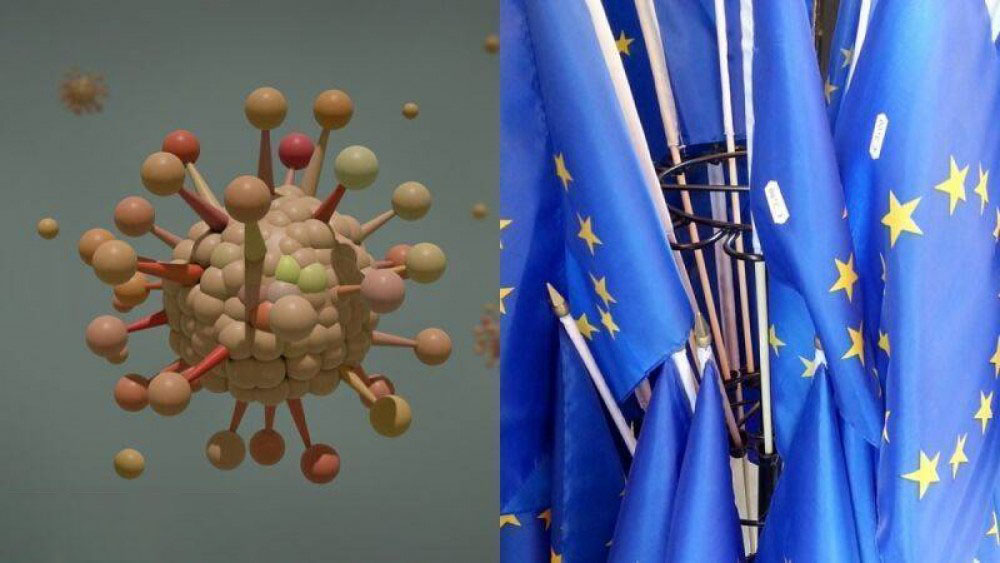 The coronavirus pandemic and the economic and political processes it provoked are changing the balance of power in the world. The EU has shown its failure and has virtually ceased to exist as a governance structure.

This point of view was expressed in an interview with the Hungarian Magyar Nemzet by the famous American political scientist, the founder of the “shadow CIA” – Stratfor Analytical and Forecasting Center George Friedman.

COVID-19 is changing the lives of entire countries. One of the main questions that interested Hungarian journalists was how, in the opinion of an experienced political scientist, the world will change after the coronavirus pandemic subsides?

The American analyst George Friedman, who became famous for his accurate forecasts, noted that it was impossible to predict the onset of a dangerous infection and the crisis provoked by it

“This outbreak is not a political event,” he explained. “People tend to believe that they rule the world, but it’s not.”

One can already see how the epidemic and the crisis processes caused by it are changing the balance of power in the international arena.

“The most important change is that the European Union has already disappeared,” the analyst said. – There is Berlin, Budapest, Paris – they make decisions and take care of their citizens. In Europe there have always been strong nation states. The European Union, as a “supergovernmental government,” turned out to be just a temporary structure.

According to him, the point is not that national states will be reborn, but that they did not disappear anywhere.

“I’m sure that some kind of European zone will act, for example, the European community as a form of business cooperation and – it’s always been a good idea,” says Friedman. “But the idea of ​​pan-European governance was a mistake: the EU did not have enough power and determination for this.”

The American analyst is sure: the European Union has already shown the limits of its effectiveness.

“As we have already seen, during a war or an epidemic, Brussels is not able to make the right and responsible decisions,” said the political scientist.

At the same time, he added that there is no problem with creating a free trade zone, since Europe needs it.

“Here we live in North America,” Friedman gave an example. “But this does not mean that Canadians can dictate to us how to shape our political system.”

In this article:balance of power, EU collapse