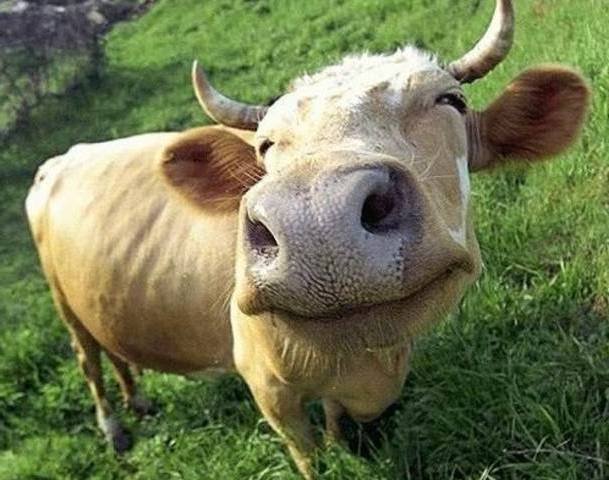 As the modern-day consumer continues to opt for plant-based alternatives to milk, the dairy industry is failing and is now relying on government handouts to survive. I’ve said it before and I’ll say it again, these times are changing!

Last week, the United States senate signed a budget agreement to grant a whopping $1 Billion to the dairy and livestock industries. These funds allocated will be used for programs that are designed to help the dairy industry recover from a long-time slump in dairy prices. The industry has been affected by a number of different factors which include consumer habits and lifestyle.

Over the past several years, we have seen Americans opting towards plant-based alternatives. While we don’t know exactly why, we can speculate that it has to do with the growing awareness of the horrors that take place on factory farms, the environmental implications, and more evidence that pasteurized milk from cows is making us sick. Whatever the reason – the dairy industry is failing.

In 2016, dairy farmers across the nation dumped 43 million gallons of unsold milk into manure lagoons, fields and into animal feed. Last year, the surplus of milk hit 78 million gallons as dairy sales have been consistently on the decline. We have seen some larger dairy companies try to adapt to the changing consumer demands, such as Elmhurst Dairy, which has shifted it’s gears to nut milks, completely dropping dairy after 90 years.

Danone – a popular brand of yogurt, has now acquired WhiteWave Foods, which is a parent company of popular plant-based brands such as Silk, Vega, Alpro and So Delicious. There is no doubt about it, people are truly waking up. Seeing large corporations like the ones listed above making these types of transitions is very telling.

To everyone who remains hopeless and believes that no good will ever happen, nothing will change and that we can’t really make a difference, I hope this serves as a big old pile of hope for you. It is one out of many examples that prove that there are things in our society that are changing for the better and that change is absolutely possible. Having awareness is one of the first steps towards creating real change on the planet, and in a large way we can thank the internet for spreading the truth about the dairy industry and what has inevitably led consumers to make more educated, ethical, and health conscious decisions for themselves and their families.

Now the real question is, why is the government handing this money over? Can’t that $1 Billion be used in a better way? Sure, dairy farmers are going to have to figure out an alternative, but this is a good sign. Clearly this industry isn’t coming back, maybe that money could be used to help the existing dairy farms transition over to more sustainable options.

That’s okay, I’m not here to judge, but perhaps this information will open your mind to consider other options? Sooner or later cow milk may not even be an option for you. There is some evidence that shows how raw milk may be beneficial for us to consume, but the cons do outweigh the pros. Not to mention raw milk remains illegal in the United States and Canada, and when there are so many viable alternatives, is it really worth it? Why not save the cow milk for the growing baby calves who need it the most?

It is important to know that just because something is vegan, or labeled as “plant-based” doesn’t necessarily mean that it is healthy. It is important to do your research and choose the brands from ethical companies that use good, wholesome ingredients. As many companies have jumped on the nut milk train, they don’t all have the best intentions, and some have done so for the sheer purpose of profit – like so many other companies in the world today. As the consumer, we have a vote in the types of products that are being produced.

Better yet, make your own nut milks. Not only is this a super simple process, but it is much healthier as you get to choose exactly what ingredients are being used. An added bonus is that by making your own, you will be producing much less waste, especially if you buy your nuts in bulk. Essentially, this is a win-win – more healthy, less wasteful and did I mention that homemade nut milks are way more delicious? Try it and see for yourself.

In this article:cow milk, Synthetic Preservatives