Students of computer history know mathematician John von Neumann was key in the development of early digital computers and algorithms. Students of atomic history know von Neumann was involved with the Manhattan Project. Students of both science and science fiction history know he developed the theory of the self-replicating machine (also known as the universal constructor) which makes exact copies of itself which then make exact copies of themselves ad infinitum, or at least until the raw materials give out. John von Neumann died in 1957, but his work lives on today, as evidenced by a new paper which claims that the reason why we don’t see self-replicating interstellar probes from advanced alien civilizations – an idea many Earthlings also believe is the best way to explore space – is because their algorithms develop flaws that eventually turn them into predatory cannibals that cause their own extinction. Really? Would Von Neumann agree? How about Fermi? Asimov?

“The concept of a rapid spread of self-replicating interstellar probes (SRPs) throughout the Milky Way adds considerable strength to Fermi’s Paradox. A single civilisation creating a single SRP is sufficient for a fleet of SRPs to grow and explore the entire Galaxy on timescales much shorter than the age of the Earth – so why do we see no signs of such probes? One solution to this Paradox suggests that self-replicating probes eventually undergo replication errors and evolve into predator-prey populations, reducing the total number of probes and removing them from our view.”

Duncan H. Forgan invokes both John von Neumann and Enrico Fermi in his new study, “Predator-Prey Behaviour in Self-Replicating Interstellar Probes” which will be published soon in the International Journal of Astrobiology and was recently reviewed in Cosmos magazine. Forgan, a research fellow in the School of Physics and Astronomy at the University of St Andrews, starts with the Fermi paradox (if there are billions of stars offering the possibility of billions of civilizations, why haven’t we seen a single one?) and applies it to von Neumann-style self-replicating space probes.

“Such a probe would be able to produce a copy every time it visits a new star system. As each copy makes copies, the number of self-replicating probes (SRPs) grows exponentially, and every star in the Milky Way is explored on a timescale much, much shorter than its age. Estimates for this exploration timescale vary, but are as short as ten million years (Nicholson & Forgan, 2013), and perhaps shorter still. Given that this timescale is much shorter than the age of the Earth, and only one ETI constructing SRPs is sufficient to produce this scenario, on balance we should expect to see an interstellar probe orbiting the Sun. And yet, we do not. How can this be resolved?”

Yeah, how? Forgan’s answer starts with the potential for encoding errors by the probes’ creators which, over time, could cause the breakdown of the probes and end their trips. A more interesting (and better for a sci-fi movie) scenario is that the error causes the probes to notice that it would be far easier and faster to gather parts from its own copies. As the clones become both self-predators and self-prey, they could eventually self-cannibalize themselves into self-extinction with nothing left to show for their existence but selfies. 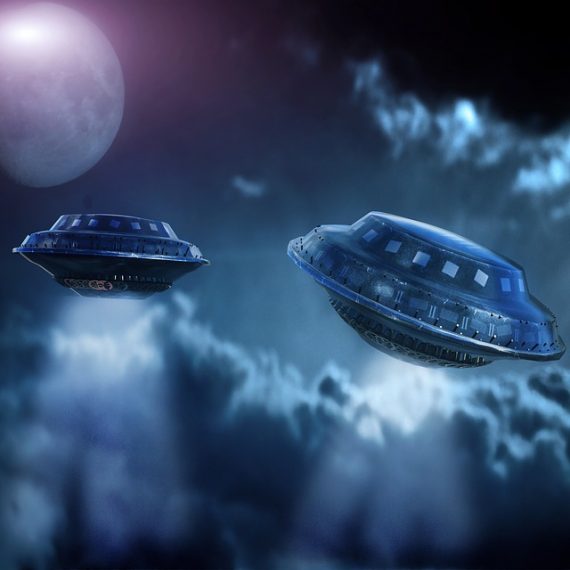 Forgan’s theory assumes that the advanced civilization which created the von Neumann machines was not sharp enough to make them perfect and not moral enough to ponder the negative consequences of sending them out into space to potentially attack other civilizations for cloning materials and decide it wasn’t worth the negative galactic publicity and cancel their creation. It also assumes that the last replicator standing wouldn’t find raw materials on a planet or asteroid, build more clones and start the process again. He does admit that some cloned replicating probes could escape before being eaten, but they would have the error in their software and would eventually succumb to cannibalism and self-destruction.

Does this explain why we’ve never seen any von Neumann-style self-replicating probes from other civilizations? That was one of the many theories bounced around when ‘Oumuamua passed through the solar system, but it didn’t stay and didn’t seem to make any copies. Or did it? If its program is flawed, how would we know?

Sic-fi movie plot or plausible explanation for the machine version of the Fermi paradox. Whatever you decide, don’t blame von Neumann. 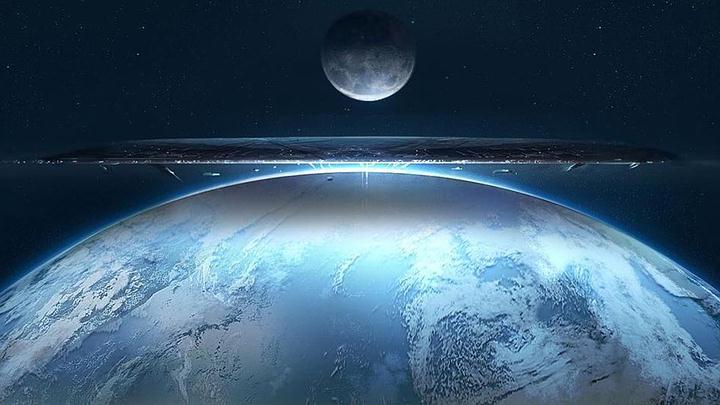 Alien civilizations may have colonized the galaxy and visited Earth, says a new study

According to a new scientific study, the Milky Way may be full of alien civilizations with expansionist inflows and who have visited Earth in...