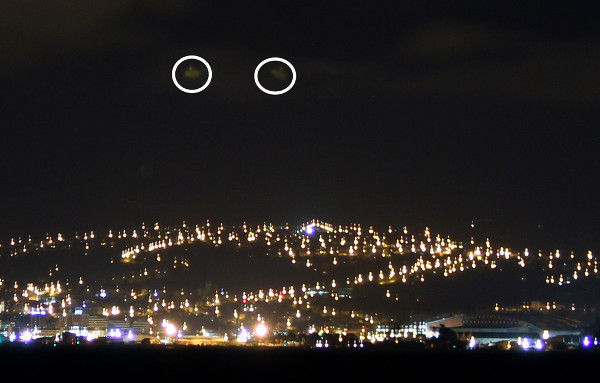 A leading Australian researcher has called for the launch of a quick response team to investigate UFO sightings across Australia within hours of them being reported.

The civilian unit would take on a role similar to air crash investigators, interviewing witnesses and taking samples from the scene to be tested, with findings documented and released publicly.

The concept was among a raft of proposals tabled by experts at a Victorian UFO action conference.

Researcher Keith Basterfield also called for a three-day symposium to help explain one of Melbourneï’s most baffling cases.

“The 1966 sighting over Westall High School in Clayton South could be solved by bringing together witnesses and experts under the one roof,” he said.

“I know of at least one Australian researcher who is sitting on some very detailed information about this case supplied by an informant and I would like to see them invited to share the knowledge with us all,” Mr. Basterfield said.

Questions were also raised about the validity of claims that a high-altitude weather balloon was to blame for the mystery.

Interviews from witnesses on the day the UFO was spotted were played. Each described seeing three objects hovering over trees.

“I know what we saw that day could not be explained by anyone of this earth,” one said in a recorded interview.

“I would really like some answers, verification of what we saw.”

A schoolgirl, who is believed to have come closest to one of the objects that day, was debriefed but never returned to the school, the conference was told. A teacher’s camera was also confiscated.

The audience of more than 100 also heard there was mounting evidence to suggest the federal government kept tabs on current sightings even though it had officially closed its books.

Mr. Basterfield said it was time a national network of researchers started sharing details of all incoming raw reports.

“At the moment we have no idea of what UFO reports are being made around Australia,” he said. “I would like to see somebody take that up again.”

He said the national response unit would operate the same way as The Mutual UFO Network in the US and the French government, the official UFO investigation agency.

“The role of the team would be to receive a case, fly there, interview the witnesses, take samples, document their findings, analyses it and publish it for us all to look at. It is possible for us to do that.”

Advertisement. Scroll to continue reading.
In this article:Australia, UFO