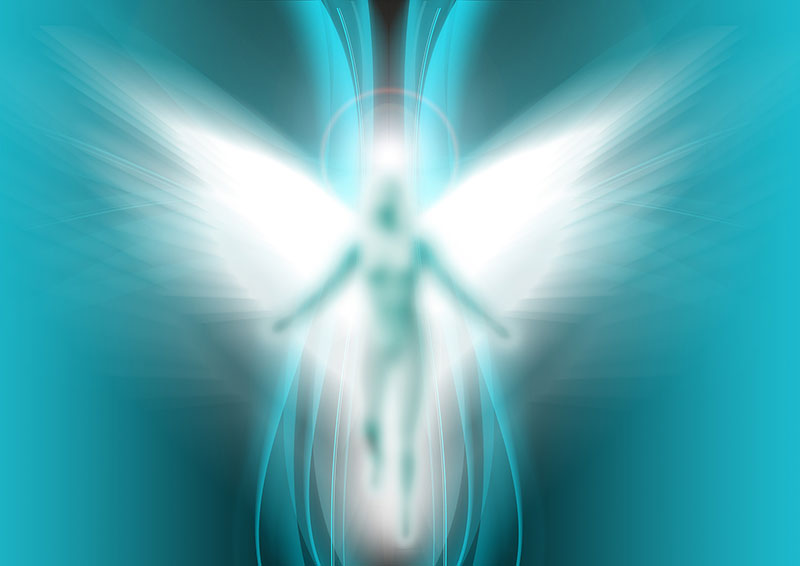 I recently encountered a documentary dealing with an interesting subject. Seeing Angels. Or, seeing lights and presuming they are angels, and/or demons.

Now I will admit at the outset, I do not believe in angels, or other supernatural beings all the way up the chain to include any form of god. So naturally I was skeptical of this story.

WAKE UP (www.wakeupthefilm.com) tells the true story of Jonas Elrod, an average guy who one day suddenly began seeing and hearing angels, demons, auras and ghosts all around him.   Perplexed by his new ability to experience the supernatural, he sets out on a soul-seeking journey to find answers to his mystifying situation. From physicians, religious teachers, scientists to mystics, spiritual healers and more, he humbly inquires “Why me?” He also fears being ostracized by his own God –fearing, southern Christian family, while failing to see the “gift” of his new found ability, that even his hometown preacher affirms could quite possibly be “God’s way of communicating with him.”

“God’s way of communicating….” Jonas does not express any sort of message delivered by any of these entities. In fact the very nature of the film is an attemtp to understand why he is seeing these things at all. I am forced to wonder about the classical image of the Angel or the Demon as they appear in song and story. Typically they show up for a reason, with a message, or temptation as fits their nature. Elrod merely sees them as if they are hanging around with nothing better to do as in the Wim Wenders film “Wings Of Desire.” In fact what he describes, geometric shapes, auras around people, colors and flashes are far from the classical description of angels or demons, and pretty close to what most people see when they close their eyes for any period of time.

Daven Hinskey at a website called Today I Found Out writes…

Today I found out what the things you see when you close your eyes and rub them hard are called, namely “phosphenes”. A phosphene is characterized by perceiving some form of light when there is little or no light actually entering the eye, making it an entopic phenomenon (meaning the source of the phenomenon is within the eye itself).

There are also several other ways phosphenes can be generated.  These include through: electrical stimulation; intense magnetic fields; hallucinogenic drugs (phosphenes not to be confused with hallucinations, which are generated in the brain, not the eye); a blow to the head or a particularly severe sneeze where extra pressure is created in the eye on the retina and possible stimulation of the visual cortex; low blood pressure, which can be experienced if you stand up really fast after you’ve been relaxing; exposure to radiation; meditation or extended visual sensory deprivation; various side effects from medical drugs; and certain diseases of the retina and nerves.

When phosphenes show up during meditation, they are more commonly known as “nimitta”. In Buddhist psychology and philosophy, this simply refers to forms, shapes, colors, sounds, etc. perceived during meditation. Prisoners who are being sensory deprived also occasionally will experience this phenomenon; in this case, it is often called “prisoner’s cinema”.

And if that were all there were to the story then it would be easy for the believer to accept Elrod at his word, and as easy for the skeptic to dismiss him as having some sort of imbalance in his brain or eye that causes these visions. In watching the documentary unfold Elrod wisely undergoes a brain scan which eliminates the presence of a tumor as cause of his visions. But though a tumor is not the end of potential biological causes of his visions, it does seem to be the end of his search for rational answers.  He then proceeds to embrace poorly applied psuedo-science which typically and naturally is targeted toward confirmation rather than investigation.

Elrod then enters into a number of New Ager exercises to explore his new sense. Throughout he continually questions the meaning of his vision while maintaining that it represents Angels and Demons. If he is convinced of the identity of these “presences” despite that he offers no reports of communication from any of them, I am forced to wonder why he pursues Buddhists, American Indians and New Age gurus for answers when it would seem that biblical scholars and established Western religions should hold the answers he is seeking?

It is when you realize that Jonas Elrod is not only the subject of the documentary, but co-directed it that his impartiality is seriously questioned. And more than his impartiality, his motives.

Jonas is now working on a series for the Oprah Winfrey Network titled, In Deep Shift with Jonas Elrod.

If there is anyone in the mainstream media who is more willing to openly embrace the unfounded new age guru than Oprah, I cannot think of who that might be. According to an article by Roger Friedman ShowBiz411.com, Oprah seems to go through Gurus about as often as she goes through diets. The Super Soul Sunday is clearly far more about unquestioning belief than actually looking for any kind of answers.