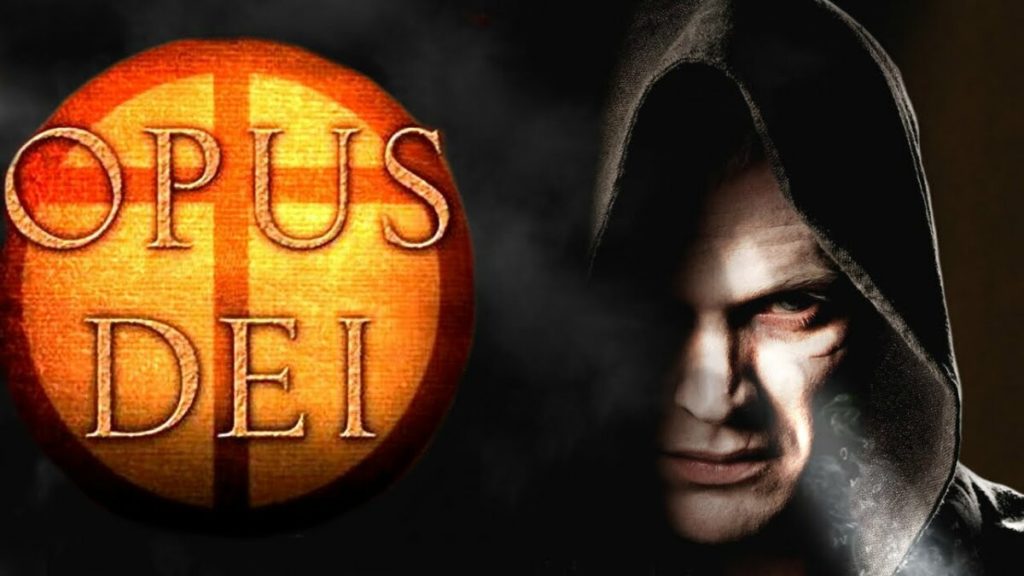 The United States Department of State has warned the Vatican of possible attacks. According to experts, the goal of the terrorists is St. Peter’s Basilica. It is visited daily by more than 50 thousand people. Authorities reassured parishioners and tourists, saying that the level of training for the security service in the Vatican is very high.

But who really protects the shrine of the Catholic world? Does the Pope have his own CIA style security service, and what do these people do?

The Vatican was not always the way we know it. Until the 19th century, it had an area of ​​about 16 thousand square kilometers. But the unification of Italy liquidated the papal state. The pontiff Pius the Ninth refused to accept the loss of land and power. Catholics were banned from participating in the elections and called to boycott the state.

A difficult problem for the church was solved by the Nazis. More precisely, Mussolini, who signed the Lateran agreements, which led to the creation of the modern Vatican.

According to the researchers, Italy paid the church one billion 750 million lire of compensation. At that time it was huge money. Mussolini simply could not do without the assistance of the church and desperately needed the support of the Vatican.

Officially today, the Vatican is a theocratic monarchy. The order on the territory of the country since 1506 has been supported by the papal guard, consisting of hired Swiss guardsmen. But do they only guard the peace of the Holy See?

Experts say that there is an organization called “Opus Dei.” This is a kind of unified information and intelligence center that accumulates information, selects the best employees who will organize, carry out operations and influence the course of any events taking place in the most private way. But of course, no one will give accurate information.

Researchers included monks of the Order of the Jesuits, Dominicans, and figures of various charitable organizations, including the famous Red Cross, which, according to some historians, after the end of World War II took an active part in concealing Nazi officers.

It is surprising. The SS men fled along the same routes, through the same monasteries, with the help of the same Catholic priests who had previously saved Jews who had fled from Germany. Here is a historical paradox.

Catholic priests were repeatedly expelled from various states on charges of espionage, and some were sentenced to an exceptional sentence.

But did the clergy really work as special agents? Did anyone manage to uncover the papal conspiracy and penetrate the holy of holies of the Vatican? What were they looking for there?

The Vatican Archive, officially known as the Archivum Secretum Apostolicum Vaticanum , was built in 1612 by Pope Paul V and is a really huge source of information collected by the church for hundreds of years.

The private archive of the Pope of Rome with the length of racks with documents of 85 km, 40 of which, according to unverified data, are the largest collection of occult literature in the world. Access to materials is open only to a narrow circle of scientists.

Here you can find priceless records such as an almost 200-meter scroll containing details of the trial of the Templars , accused of heresy and blasphemy of 1307; as well as a handwritten protocol detailing the trial of the astronomer Galileo Galilei in the 17th century; the doctrine of the Immaculate Conception, which states that Mary was conceived without sin, scratched on a piece of parchment, dated 1854.

It is believed that anyone who tries to enter without permission will be excommunicated. Some believe that in these walls you can find the answer to the most complex puzzles of history.

There are opinions that some of the most secret books in the world are stored there, access to which is available only to the Masonic circle.

There are rumors that there are ancient manuscripts that describe the history of 2000 or more years. They are written by Isaiah (one of the biblical prophets). These manuscripts were allegedly found in the caves of Qumaran and after that were hidden by the Vatican from the public. They concealed knowledge of quantum physics and they could answer many different questions that scientists have not yet found answers to.

The Vatican Archive is often called the Vatican Secret Archive, mainly due to the incorrect translation of the Latin word secretum , which is actually closer in meaning to “personal” or “private”, and not “secret” or “confidential,” as many think, but it may also be related to the history of the archive, its inaccessibility and secrecy from the outside world. Archival documents over the centuries have been almost completely banned and closed from all the uninitiated, even from church officials and cardinals. The latter were allowed to use the archives since 1881, and then only with a limited list of materials.

To gain access to these isolated archives and islands of knowledge, you must be a qualified, recognized scientist or researcher who has undergone a thorough examination by the Holy See, sometimes taking several years.

If someone is fortunate enough to gain access, they enter through a single, well-guarded entrance, after which the lucky ones must indicate exactly what they are looking for in the vast collection. You can get only three documents listed in one of the thick, frighteningly massive catalogs that are handwritten in Latin or Italian. If the visitor could not decide what exactly he wants to see for a certain period of time under strict control, he leaves the archive until the next day to try again. And even if he knows what he wants, it’s not a fact that he will be given access to documents, since many materials from the archive are strictly prohibited.

There are opinions that various religious artifacts are stored in the secret archives of the Vatican, such as the legendary Ark of the Covenant, the Holy Grail, the True Cross, the crown of thorns and the Shroud of Turin in the original. There is also the assumption that the archives contain extensive information about the mystery of the true nature of the genealogy of Jesus Christ and evidence of Christ’s mundane existence, as well as evidence of his alleged miracles, while some, on the contrary, believe that there is evidence that Jesus did not exist at all. There are many other mystical and magical secrets supposedly buried in secret archives. According to conspiracy theorists, there are also numerous magical texts and spell books.

Conspiracy and intrigue theories revolving around the Vatican’s secret archives are numerous and sometimes even transcend human logic. Alien bodies and space technology, treasure maps, the world’s largest collection of pornography, documents on systematic child abuse and sexual abuse in the church, and much more. The beauty of all this is that there is no way to prove or disprove any of the above, and the sheer secrecy and exceptional nature of the archives makes it an ideal breeding ground for purulent conspiracy theories that will probably never disappear and cannot really be debunked.

In the entire history of the modern papacy, only the Soviet agent Joseph Grigulevich, aka Theodor Castro, managed to enter the territory of the forbidden storage. He headed the embassies of Costa Rica in Italy, in the Vatican and Yugoslavia. This is the only case in history when an illegal intelligence officer led the embassies of other states.

Experts call him a scout who was lucky and said that Stalin wanted to get rid of him. Theodore lived to be 75 years old. He wrote many books about the Vatican and the papacy, but no one has ever published the main work – secret reports.

But what are the goals of the Pope? Why does he need his own spy network? According to one version, the main task of every pontiff ascending to the throne is the return of power to the Catholic Church. The Roman Catholic Church is trying to exert its political influence on the state. So, for example, she destroyed the Orthodox Church in Ukraine.

A series of scandals is associated with the Vatican Bank.

It is believed that for the sake of its creation one of the largest Italian banks of the second half of the XIX century was destroyed. And its director, Roberto Calvi, allegedly brought the scores to life on the London bridge. In 1984, the Vatican paid the bank creditors $ 224 million, with the condition of the official rejection of any claims.

Political scientists note that since 1991, the Vatican and the pontiff personally intervene in all political conflicts – from the Middle East to Yugoslavia and Ukraine. Since March 2013, Pope Francis became the head of the Vatican, and Jorge Mario Bergoglio in the world. For 4 years at his post, he has already tried to establish relations with China, has actively entered into negotiations between Palestine and Israel, and has also shown interest in the affairs of Iraq and Syria.

But what goals does he really pursue?.